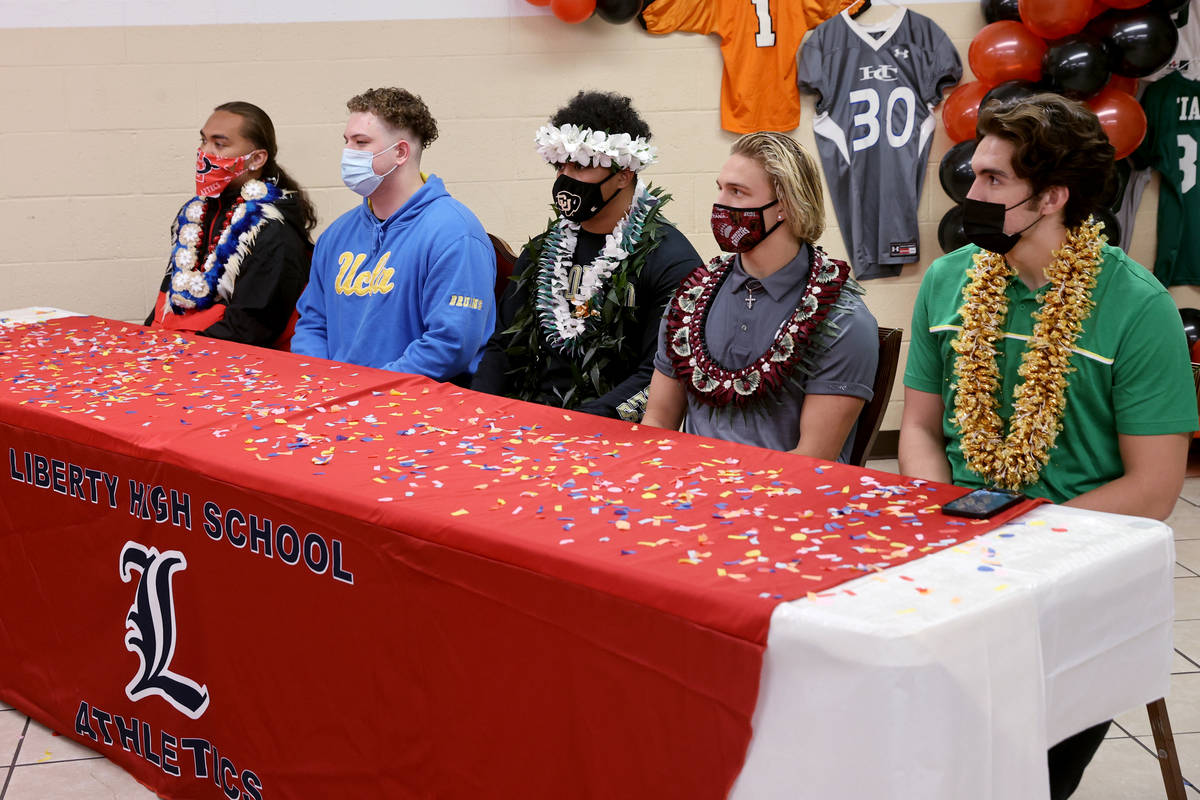 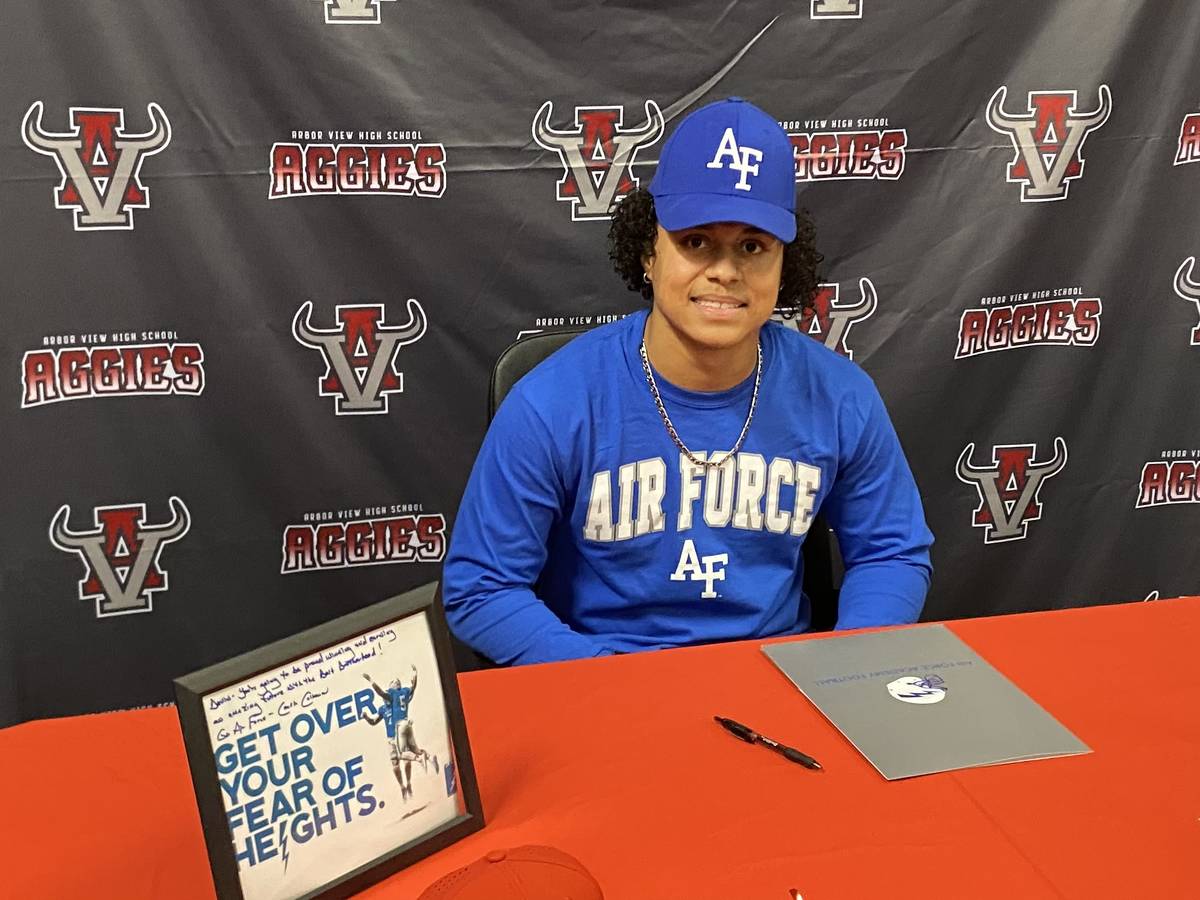 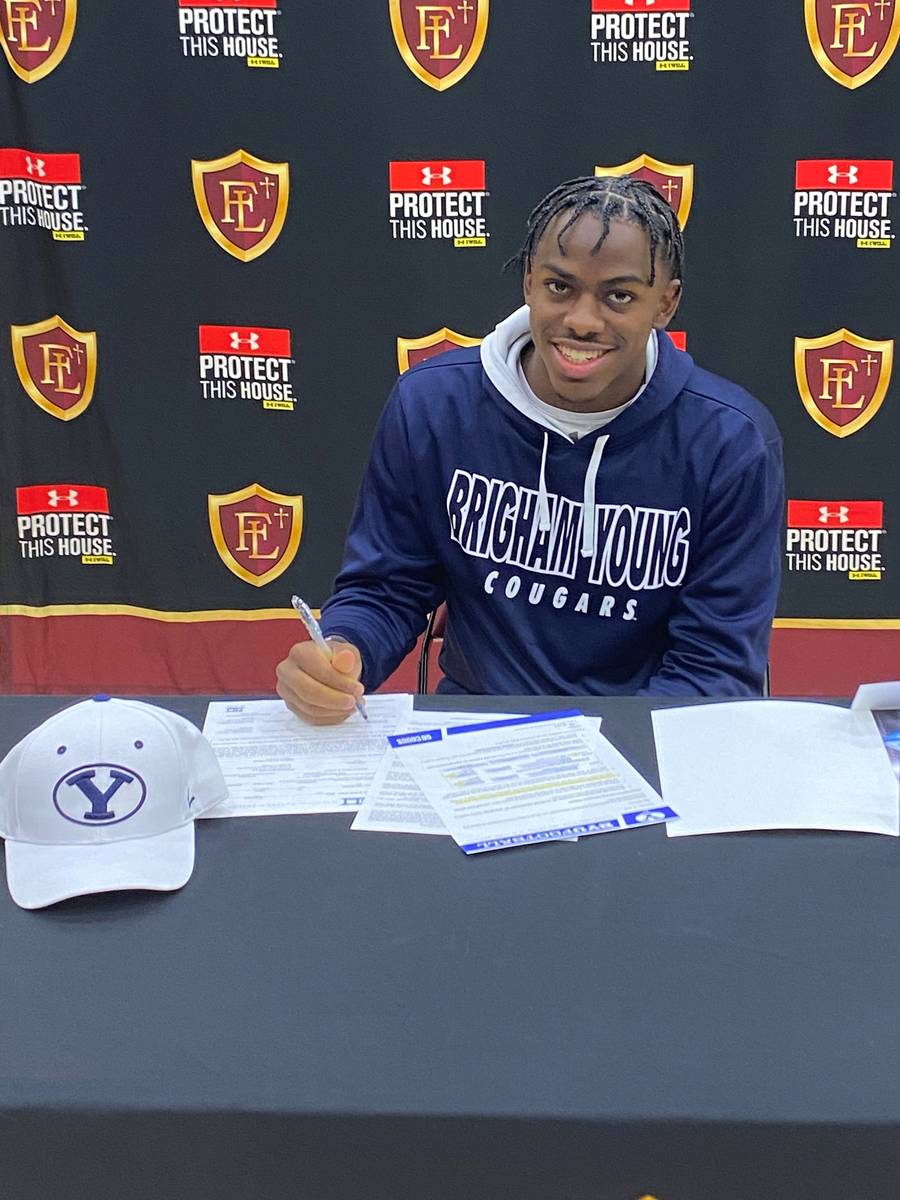 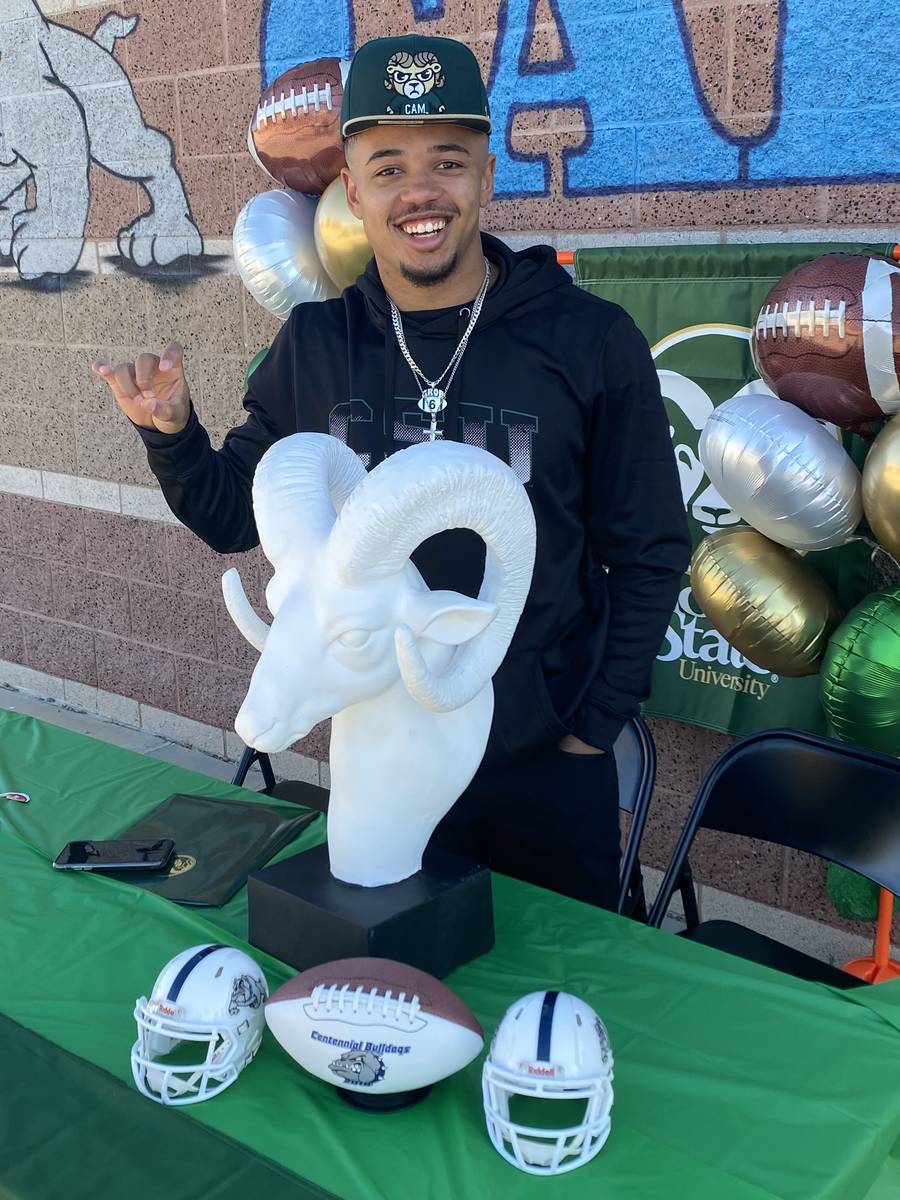 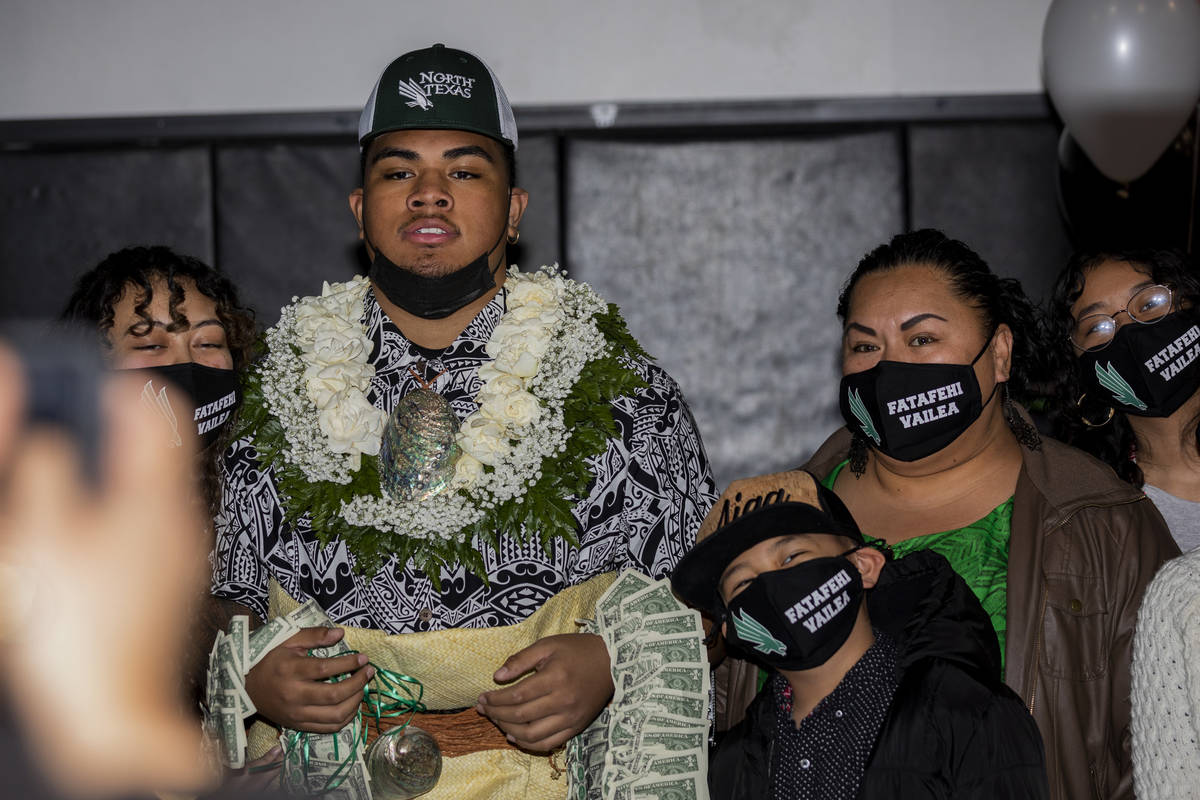 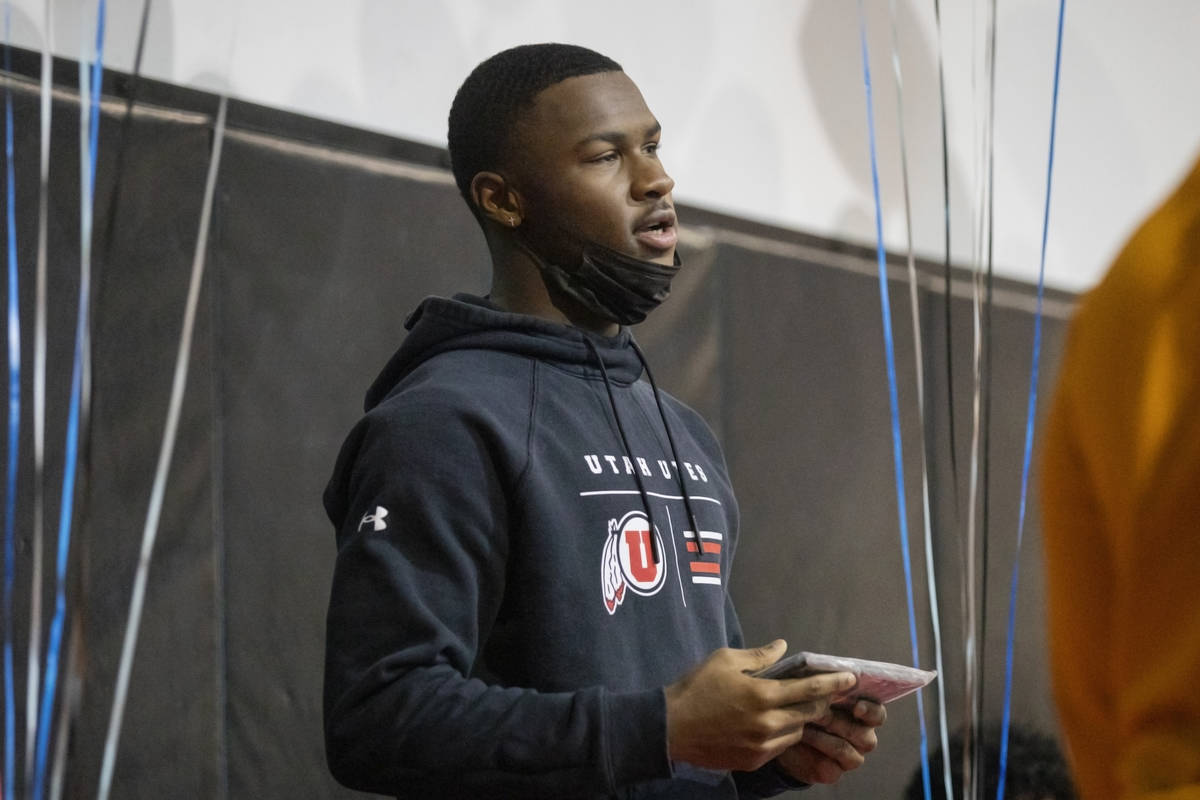 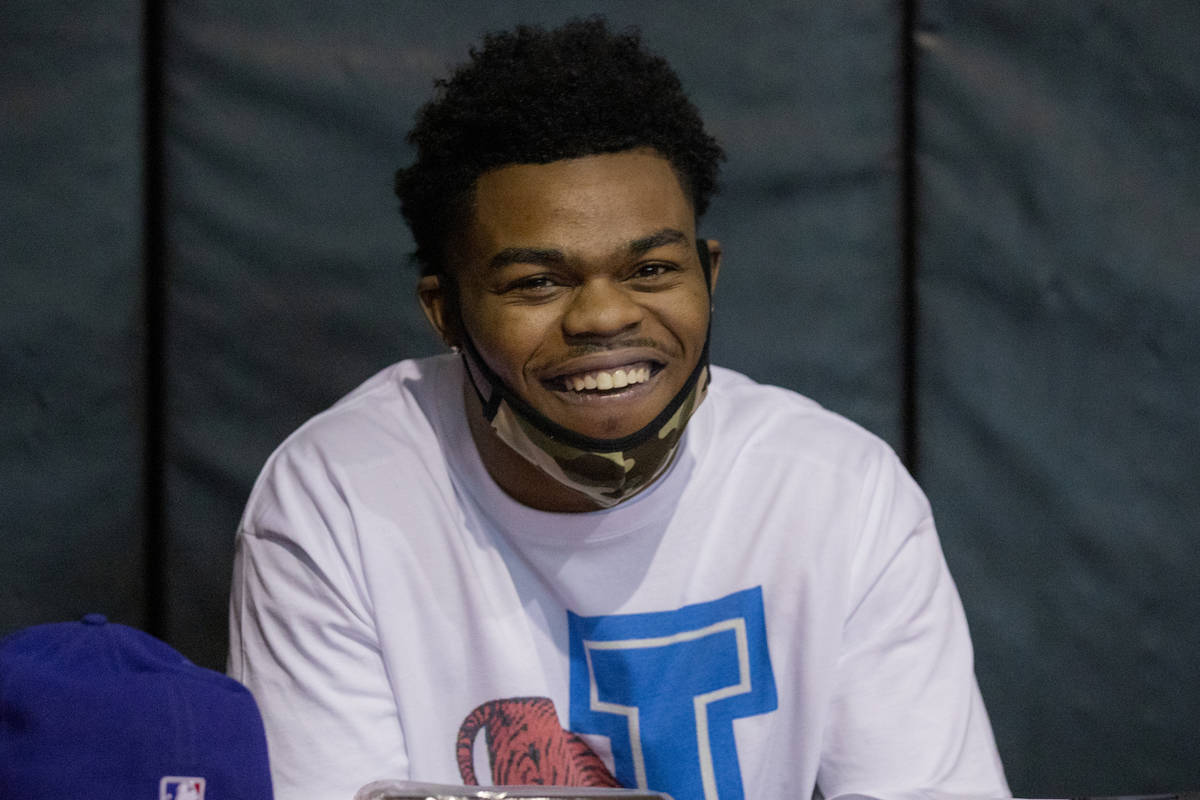 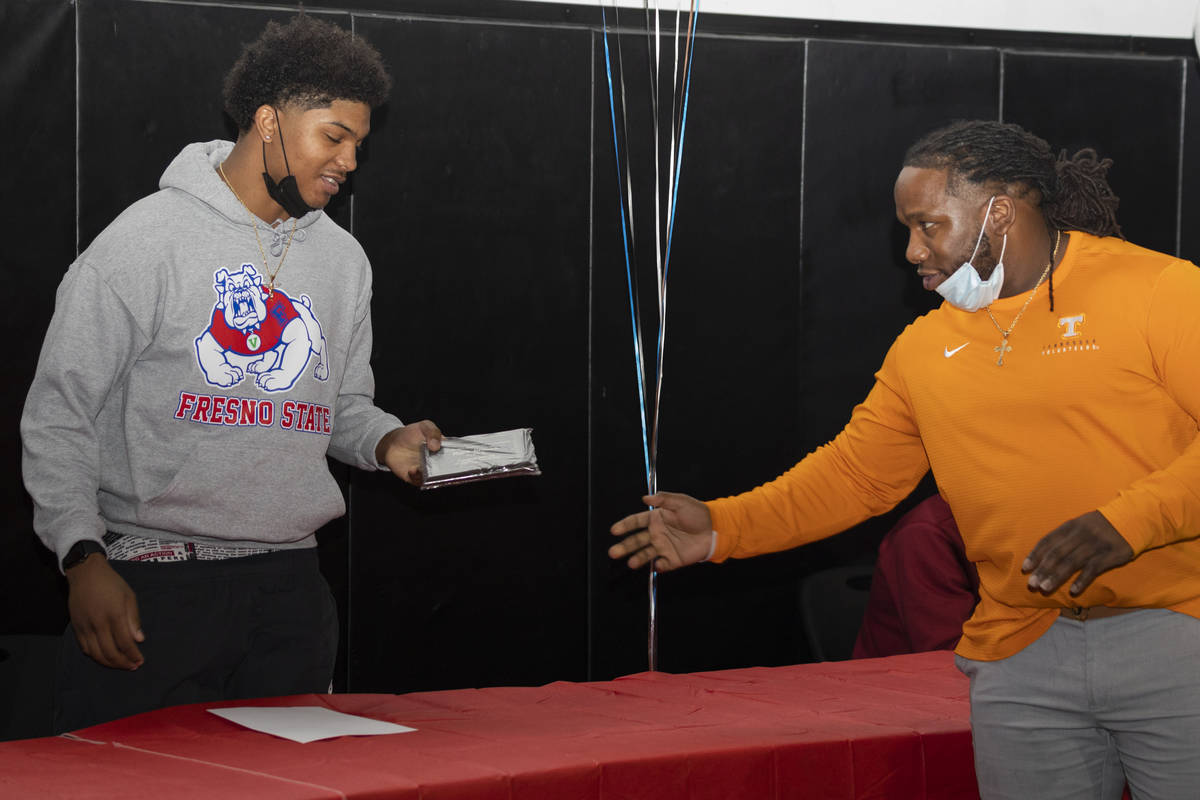 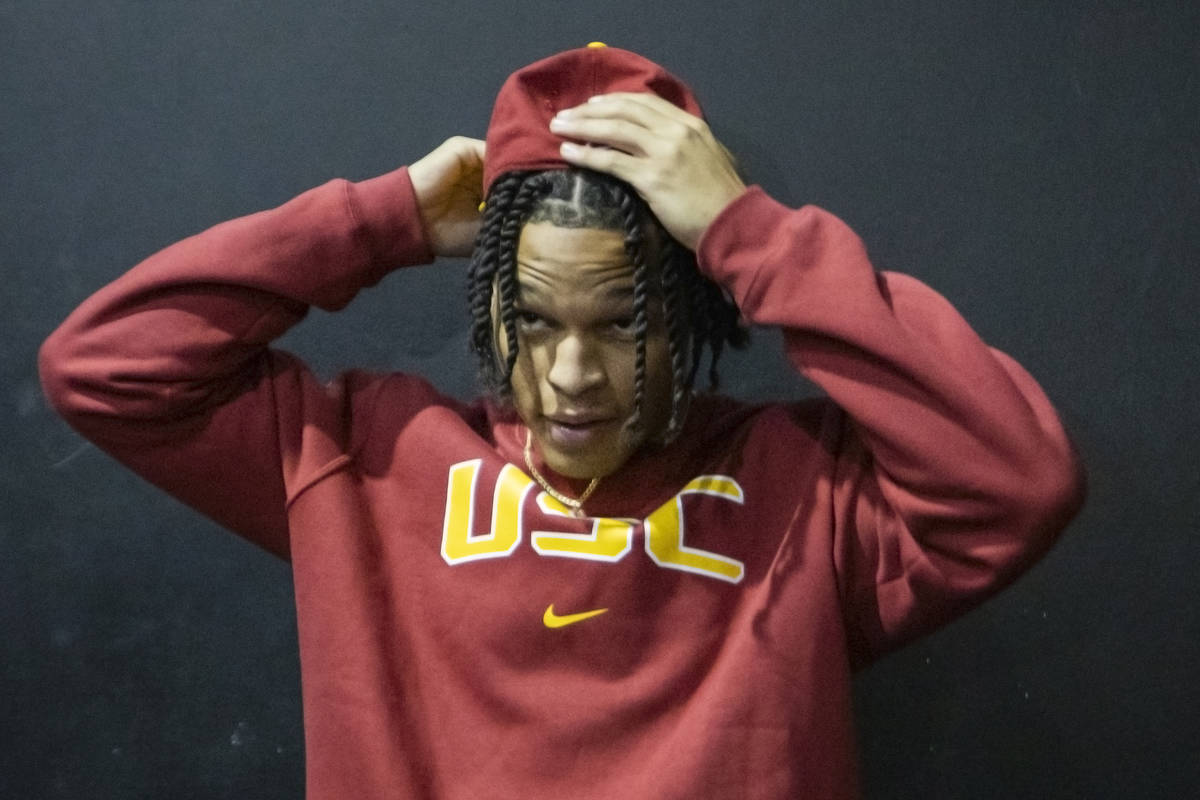 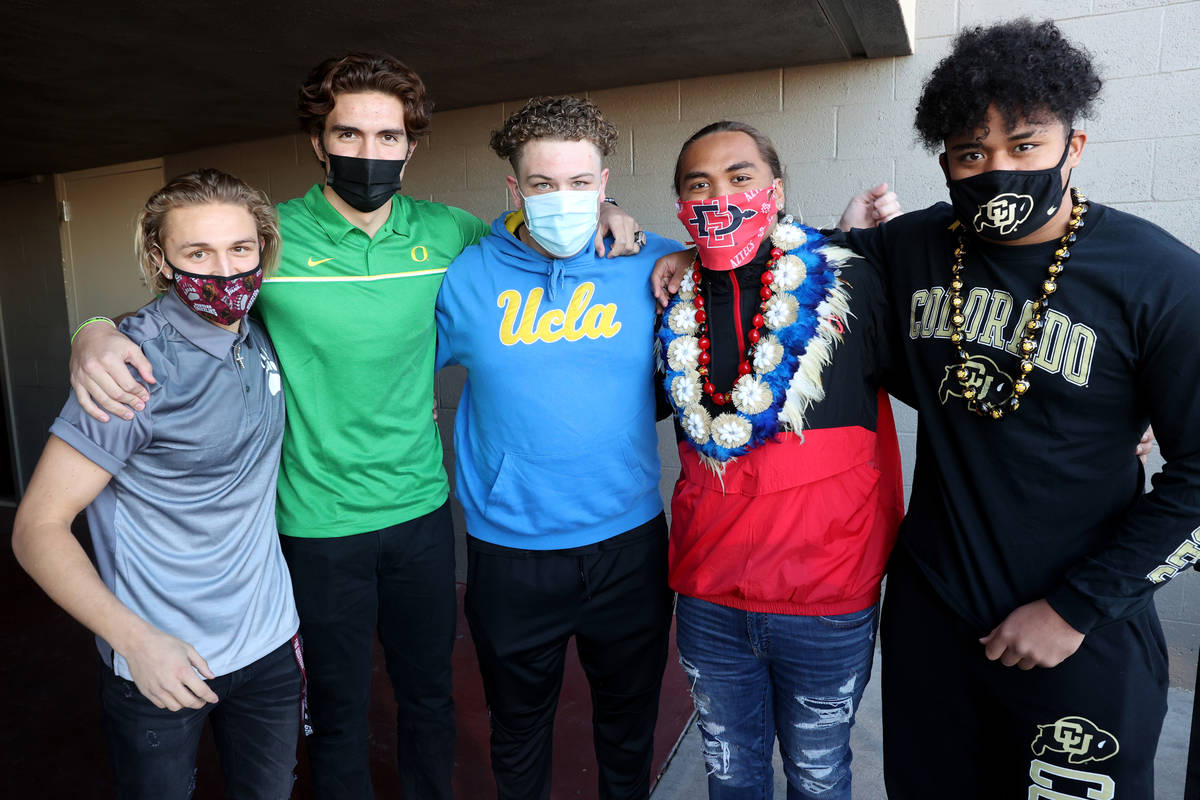 Five of the key players who led Liberty to its first state football title last year signed national letters of intent to play in college Wednesday, the first day of the early signing period.

“This class of kids is so special to me,” Liberty coach Rich Muraco said Wednesday. “I’ve known them most of their lives, and to see them grow up and achieve everything we thought they could is really special.

With help from his family and coaches, Fiaseu made sure that the Patriots had a gathering worthy of champions at his church on Wednesday to celebrate one another’s success.

“We were stripped of our senior year,” he said. “… so signing day, this is once in a lifetime. I’m not going to miss this day. All the parents chipped in, and it made it a special day.”

All of the Patriots’ signees other than Britt have decided to enroll early. For Matavao, that was an easy decision. The 6-foot-6-inch, 240-pounder has plenty of room to put weight on his frame, and he wants to get started on that right away.

“I want to get there and get on their weight program and start changing my body,” Matavao said. “The college guys are 20, 21 years old, and I’ll be 17 when I get there.”

If any school in the valley can claim to match Liberty’s top-end talent, it’s Desert Pines. The Jaguars also had five players sign, and a sixth, four-star recruit Tia Savea, a defensive lineman, was expected to sign but has yet to decide. It’s down to Southern California, UCLA and Nebraska.

“That changed everything,” Ross said. “I didn’t really know much about the school other than Walter Payton went there. I feel like it’s a good fit for me. I’ve got some family out there, and it was a good opportunity to get coached by one of the best ever to play the game.”

Gorman sends 4 to the next level

Perhaps the team most devastated to not have a season is Bishop Gorman, which was hoping to regain the state crown it won 10 straight times before falling short to Liberty in last year’s playoffs.

While Legacy’s dynamic duo of quarterback Evan Oleas, Colorado State, and Aaron Holloway, UNLV, are splitting up, Oleas could have another go-to receiver from Las Vegas as he’ll join forces at Colorado State with Centennial’s Gerick Robinson.

“I actually talked to Evan yesterday, and we’re really excited about it,” Robinson said. “We hope we can get up there and be roommates. We’re going to do some great things together.”

For Faith Lutheran wide receiver Quenton Rice, his decision to go to Brigham Young came down to how the Cougars’ coaches treated him. He’ll join forces with former Las Vegas High wide receiver Miles Davis, who received playing time as a true freshman this season.

“I like how they kept in touch with me the entire time,” Rice said. “There was not one day they didn’t check up on me.”

Arbor View defensive back Devin Ramirez also cherishes the opportunity he received to play for Air Force. He realizes not everyone gets the chance to play at the next level, and he hopes to give the Falcons a hard-hitting safety.

“I had a few Division I offers, but they stood out the most,” Ramirez said.