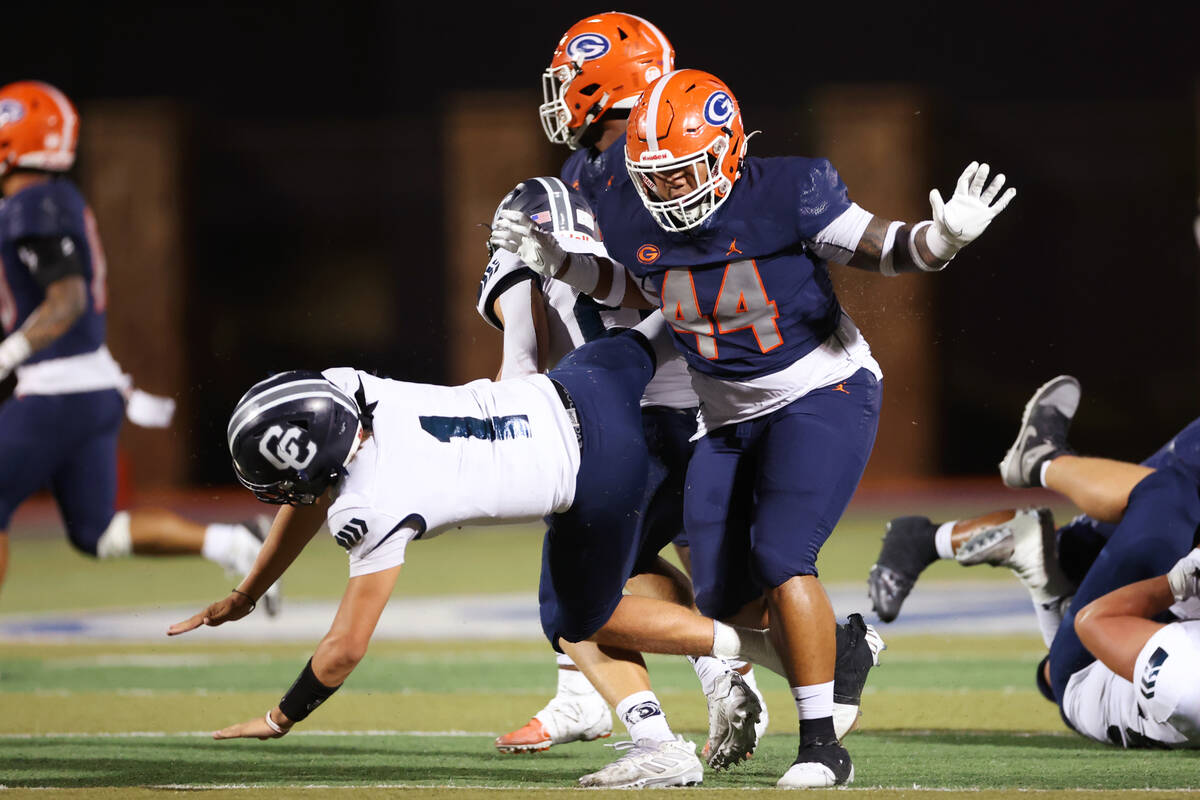 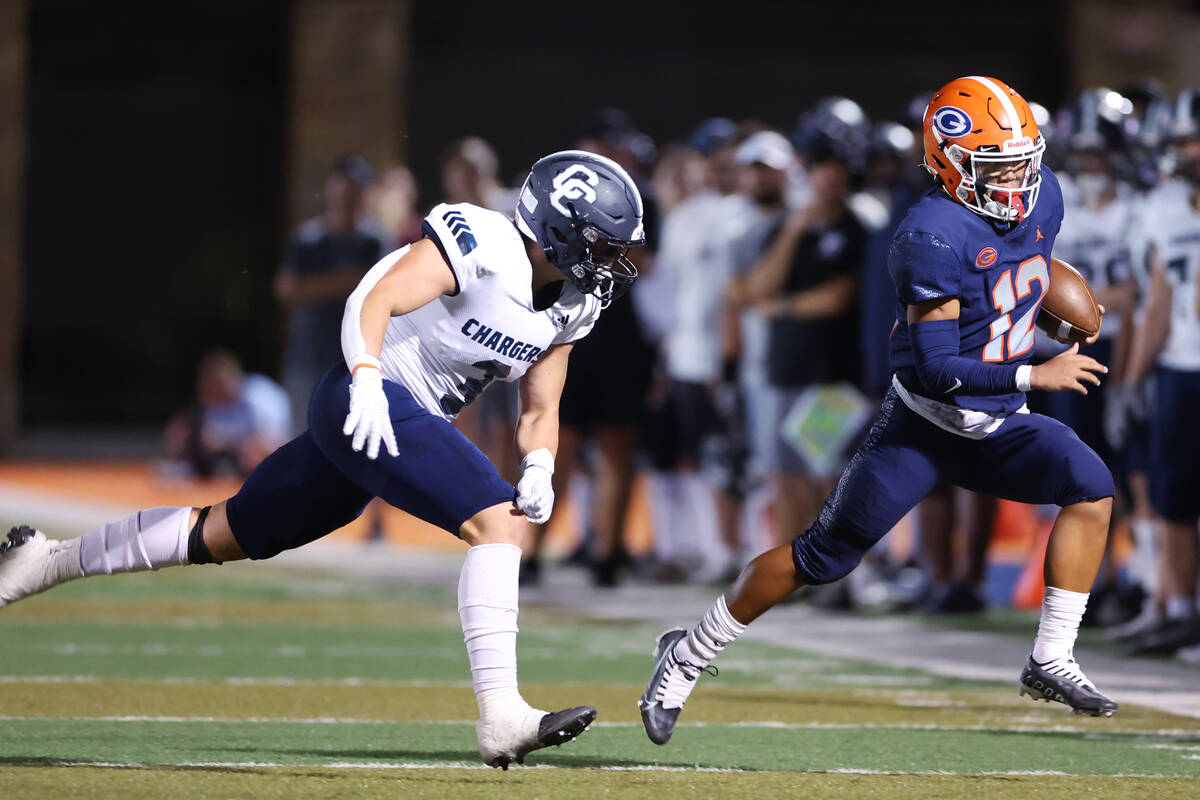 An early-season showdown between teams ranked in the top 10 in several polls. Gorman hopes to vault itself into the national championship conversation by beating last year’s national champion. Both teams cruised in their openers against teams from Utah, with Gorman blowing out Corner Canyon 42-7 and Mater Dei whipping East 42-0.

Liberty begins its four-week stretch of games against out-of-state opponents with a road game against Utah’s defending Class 6A state champion. The Patriots opened by running to a 39-0 halftime lead in a 39-7 win over Palo Verde. Lone Peak is 1-1, having rebounded from a 31-10 loss to Timpview with a 49-20 win over Bishop Alemany (California) last week.

Both teams opened with wins last week but took completely different routes. Shadow Ridge controlled the game in a 38-7 win over Durango with a rugged running game, and Arbor View’s defense was dominant in a 7-0 win over Snow Canyon (Utah).

Canyon Springs opened with an 18-14 win over Arcadia (California) and now hopes to make a statement against Desert Pines. Canyon Springs ran for 214 yards last week, and Zach Wilkerson completed 11 of 12 passes for 120 yards. Desert Pines’ offense will look to get on track after scoring only seven points — it had a kickoff return for a score — in a 21-14 loss at Orem (Utah) last week.

It’s the opener for two teams that reached the Class 4A state semifinals last season. Las Vegas finished 7-4, but 7-1 against 4A foes with a young team that is a year older. Pine Creek was 10-3 last year and moved this season to 5A, Colorado’s highest classification.

Class 5A vs. out of state

Class 2A vs. out of state

Coleville at Round Mountain, 7 p.m.

Word of Life at Sandy Valley

Class 1A vs. out of state

Class 2A vs. independent

Independent vs. out of state