The Mustangs lost fumbles on four consecutive possessions in the second half, and the Rams took advantage. Three of those fumbles led directly to Highland touchdowns.

The Mustangs marched down the field on the game’s opening possession, going 80 yards capped by a 44-yard touchdown run by Anthony Wheaton. His 2-point conversion run made it 8-0 with 9:32 to go in the first quarter.

Shadow Ridge appeared poised to add to that lead on its next possession, as the Mustangs drove the Highland 10-yard line. But quarterback Kody Presser fumbled the snap, and the Rams recovered.

Shadow Ridge sealed its fate with 6:00 to play when the Mustangs fumbled again and Highland recovered at its 2-yard line. The Rams were then able to run out the clock.

Sierra Lutheran 21, The Meadows 20 — At Carson City, the Mustangs couldn’t convert a two-point conversion run in the final minute and fell to the Falcons.

Michael Corrigan scored on a 1-yard run to pull The Meadows within a point, but the 2-point run came up a yard short.

Peter Hoskins rushed for 85 yards, including a 25-yard touchdown run, to lead the Mustangs. He also caught a 48-yard TD pass from Corrigan. 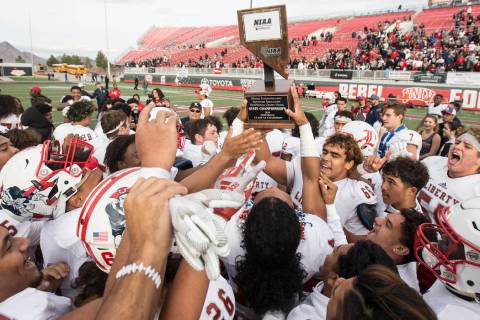 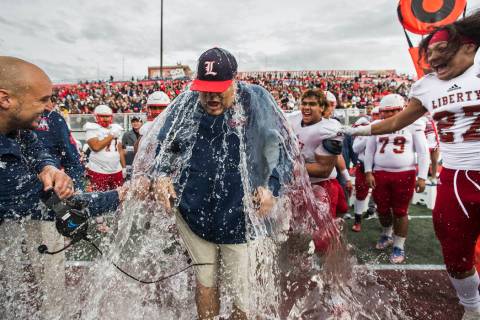 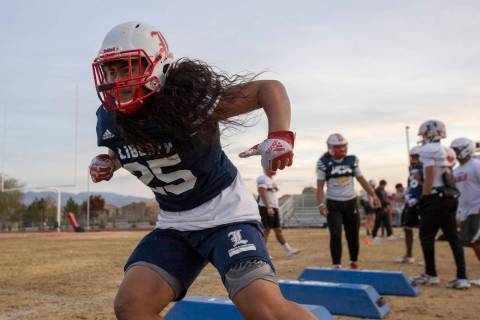 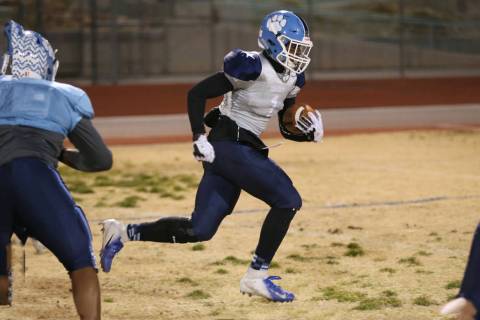 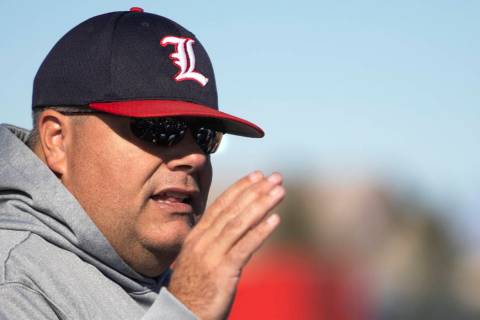 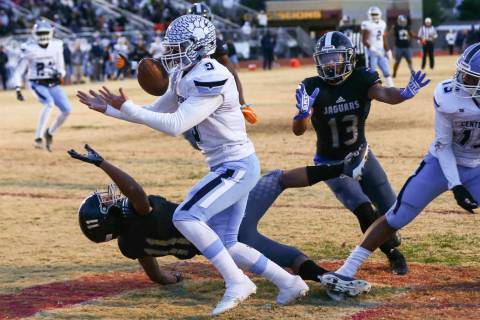