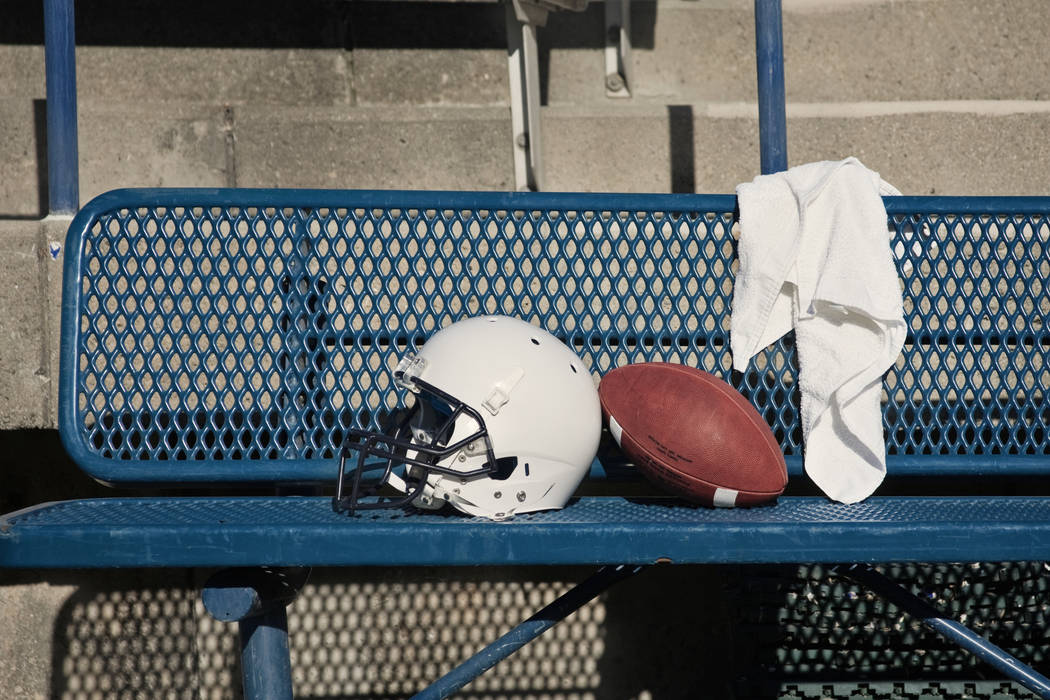 Centennial scored 35 unanswered points in the second half Thursday to earn a 35-10 road win over Cimarron-Memorial.

Trailing 10-0 late in the third quarter, Jordan Smith finally found running room through a stingy Spartans defense and hit pay dirt from 32 yards out to make the score 10-7.

Just more than two minutes later, the Bulldogs picked off a pass, and Gerick Robinson hauled in a 55-yard scoring pass from Colton Tenney to give Centennial its first lead at 14-10 with nine seconds left in the third quarter.

Robinson then returned the subsequent punt 50 yards for a touchdown with 10:43 to play to give the Bulldogs some cusion.

The Centennial defense did its part in the second half as well, not allowing a first down following Jesus Ornelas’ 35-yard field goal which put the Spartans up 10-0 with 7:07 to go in the third quarter.

Elijah Chianese caught a 7-yard scoring pass from Tenney, and Marlon Thomas scored on a 3-yard run to round out the scoring for Centennial (7-3, 4-2 Northwest League).

“They did a great job of stopping our initial stuff,” Centennial coach Dustin Forshee said of the Spartans. “We just needed that spark. We got a big defensive stop and then the first big run, when we changed the tempo up. After that, we started hitting on all cylinders.”