If you are having problems accessing today’s e-Edition, please click on this link VIEW E-EDITION
Las Vegas Review-Journal
January 15, 2019 - 10:18 pm 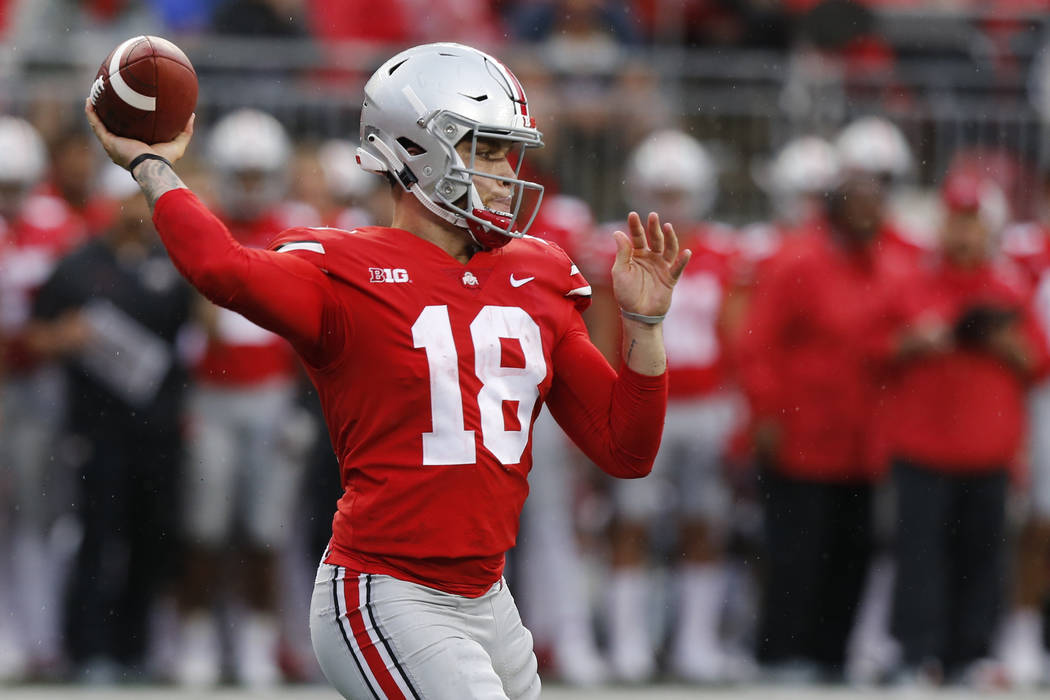 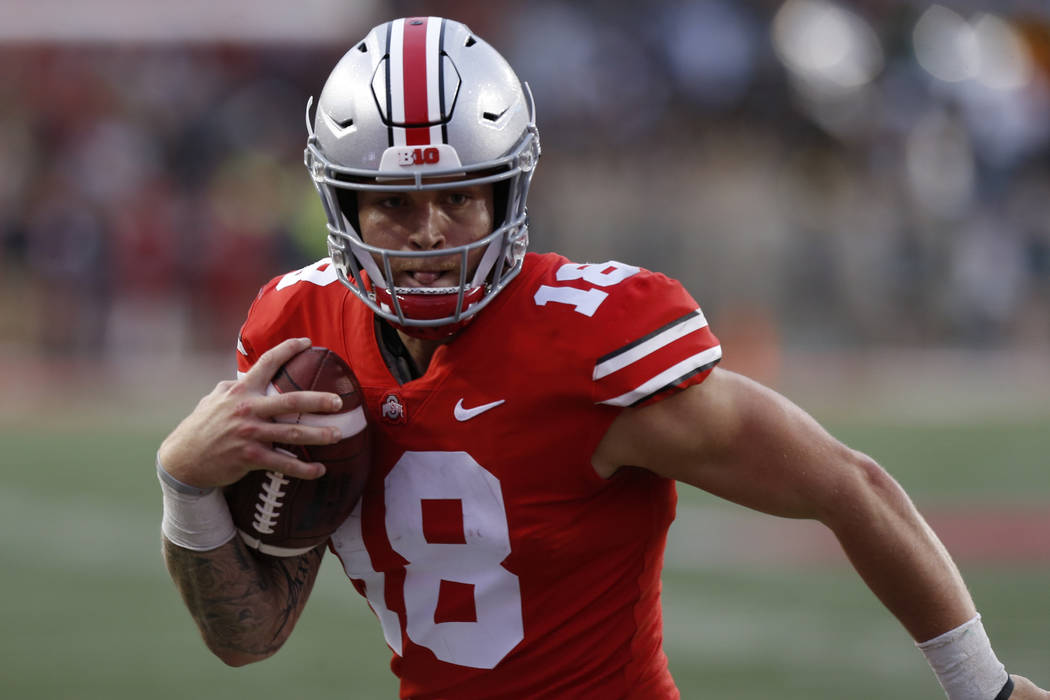 Martell finished 23 of 28 for 269 yards and one touchdown for the Buckeyes last season. He also rushed for 128 yards on 22 carries with two TDs, but played sparingly behind starter Dwayne Haskins.

He will join former Gorman teammates Brevin Jordan and Bubba Bolden at Miami.