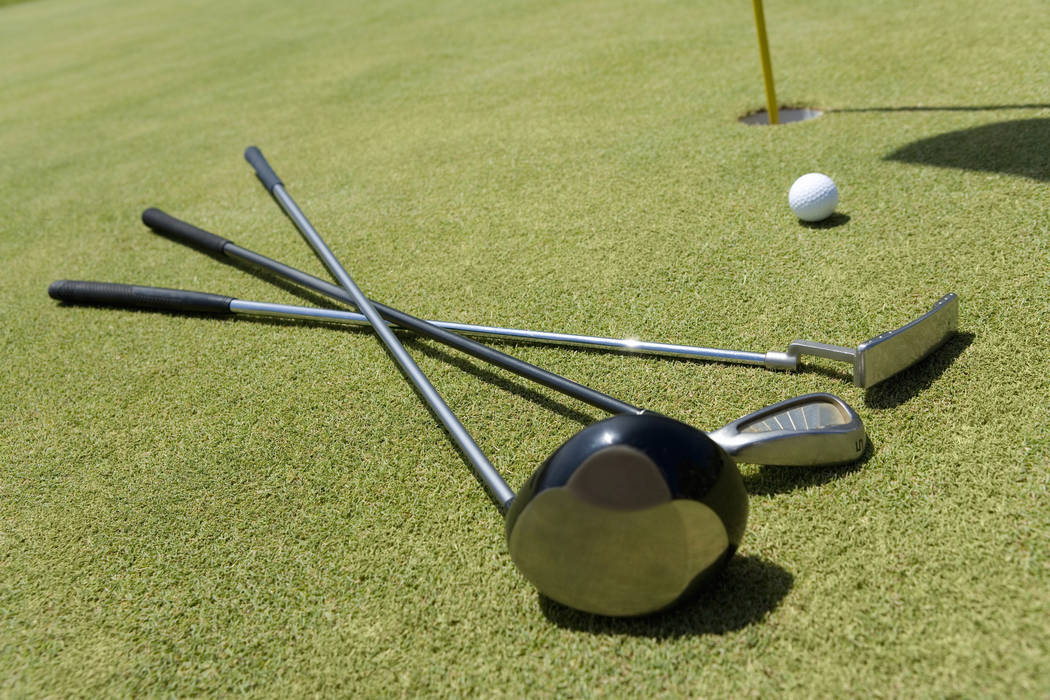 Outlook: The numbers are a bit misleading for the Wolves, who have six returning lettermen, but remain young.

Three of the six are sophomores and could be among the team’s top players again this season.

“Last year we had three freshmen that did an outstanding job for us, and they all have improved tremendously since the conclusion of last season,” Coy said. “In this group, we have a great balance of senior athletes that have mentored our younger athletes, and we expect to be playing in the regional tournament this year.”