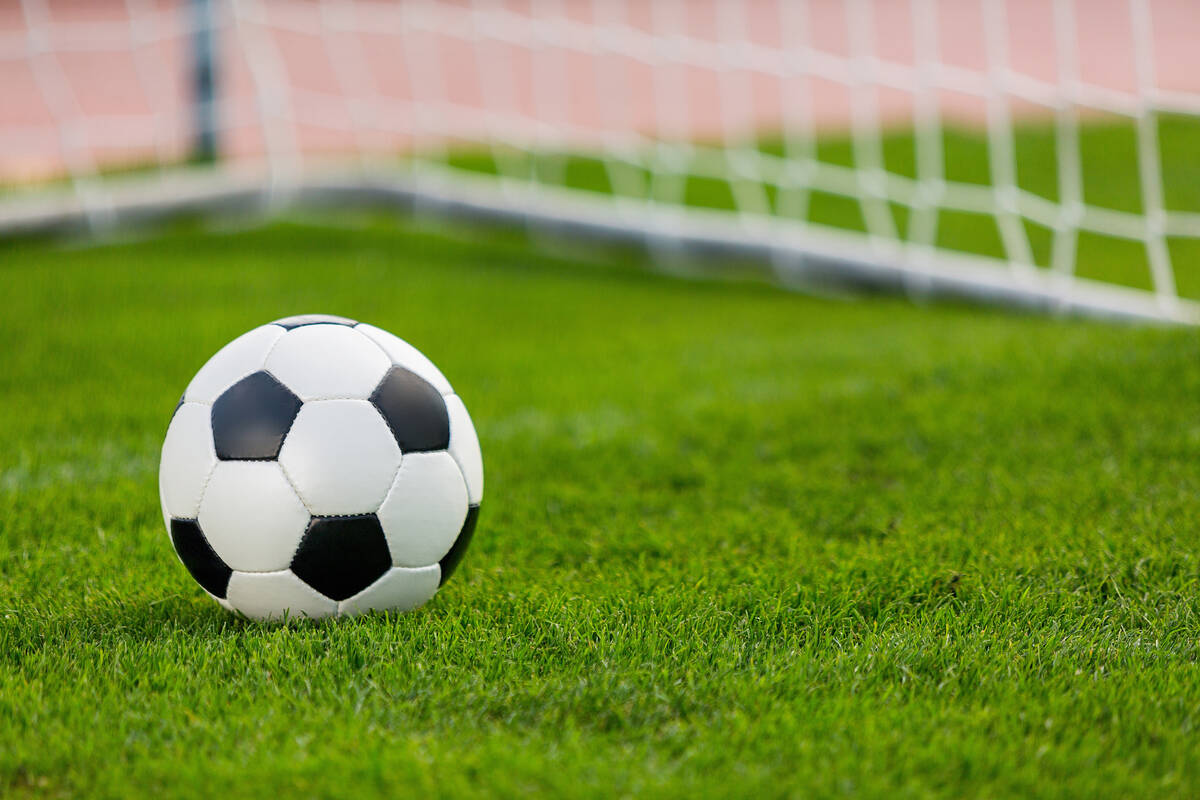 Loryn Sturgis scored a goal for Desert Oasis early in the second half, but the Gaels matched it late in the period, and the game went to a shootout tied at 1.

Taylor Wehrer, Victoria Poon and Laila Esteban scored for sixth-seeded Desert Oasis in the shootout, and Bryanna Perry stopped three shots from No. 3 Gorman to send the Diamondbacks into the regional semifinals.

■ Faith Lutheran 4, Green Valley 0 — Trystyn Divich had two goals and two assists, and the second-seeded Crusaders opened with a shutout of the No. 7 Gators.

■ Coronado 9, Liberty 2 — Trinity Buchanan had two goals and two assists, and the top-seeded Cougars rolled past No. 8 Liberty and into the regional semifinals.

Xayla Black and Molly Russell added two goals apiece, while Milan Cordone had one goal and three assists for Coronado (16-1-2).

■ Arbor View 3, Shadow Ridge 1 — Alexis Romero, Carissa Ortega and Bridget Guevara scored one goal apiece to help the fifth-seeded Aggies past the No. 4 Mustangs. Brynn Covington had one assist, and Bebe Harris recorded three saves in goal for Arbor View (10-3-2).