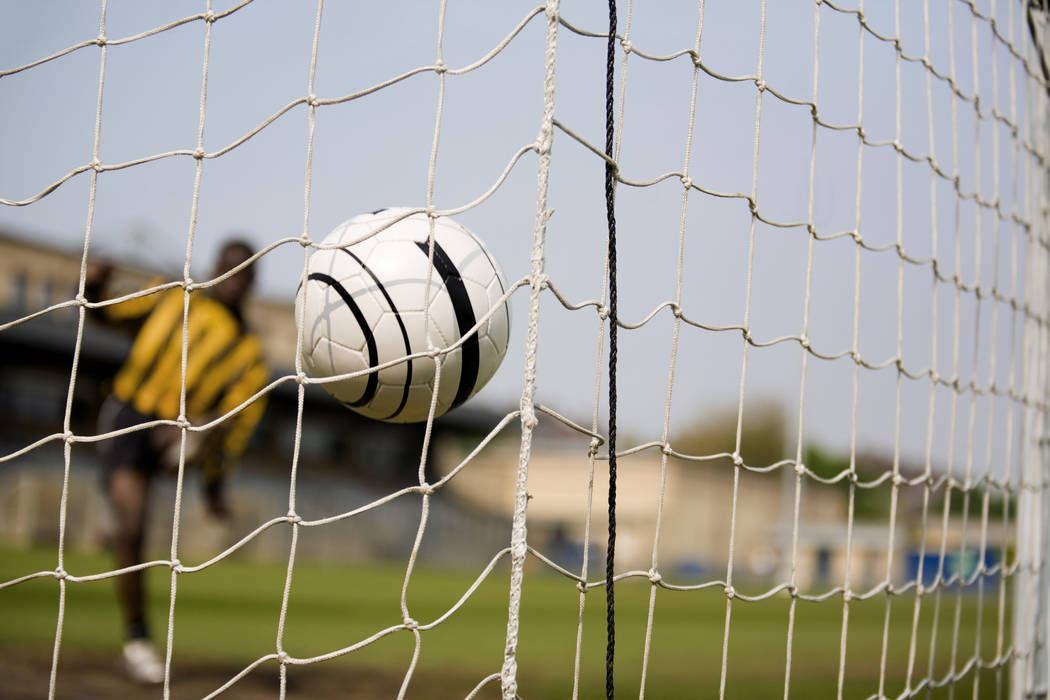 Eldorado 4, Rancho 4 — At Rancho, Mia Ostler and Isabella Sama each scored twice, and the Sundevils scored three second-half goals to tie the Rams.

Logan Dixon scored twice for Rancho, and Natividad and Jashley Aguilar each scored once for the Rams.

Faith Lutheran 5, Bonanza 0 — At Bonanza, Madison Sonerholm had two goals and two assists to lead the Crusaders by the Bengals.

Riley Divich, Adi Radwanski, and Serene Gronauer each supplied a goal for Faith Lutheran, which got two assists from Maggie Shuirman.

Moapa Valley 3, Boulder City 1 — At Overton, Kaitlyn Hopkins, Sierra Staheli and Ellie Cornwall each scored a goal to lead the Pirates past the Eagles.

Larina Ibarra made one save for the shutout for Las Vegas.

Amber Mallas had a goal and an assist, and Taylor Hampton and Makayla Farnum each scored once for Arbor View. Goalkeeper Krystin Cooper earned the shutout.

Palo Verde 8, Canyon Springs 0 — At Canyon Springs, Taryn Phillips had two goals and an assist as the Panthers routed the Pioneers.

Sarah Saxe had two saves to record the shutout.

Centennial 9, Cheyenne 0 — At Centennial, Nora Nouhaili had two goals an an assist, and Marcella Brooks scored twice as the Bulldogs routed the Desert Shields.

Riley Swinford and Kendra Garcia each had a goal an an assist for Centennial, and Halle Roberts and Kyarah Taylor each scored once for the Bulldogs.

Brooks and Amaya Pidsosny combined on the shutout.

Virgin Valley 8, Chaparral 0 — At Mesquite, Raeanna Slack had three goals and an assist as the Bulldogs routed the Cowboys.

Alley Wright scored twice, and Dani Correa had a goal and two assists for Virgin Valley.

Sarah Barnum and Karyme DeSantiago each added a goal for the Bulldogs, and Erin Ofori had the shutout.