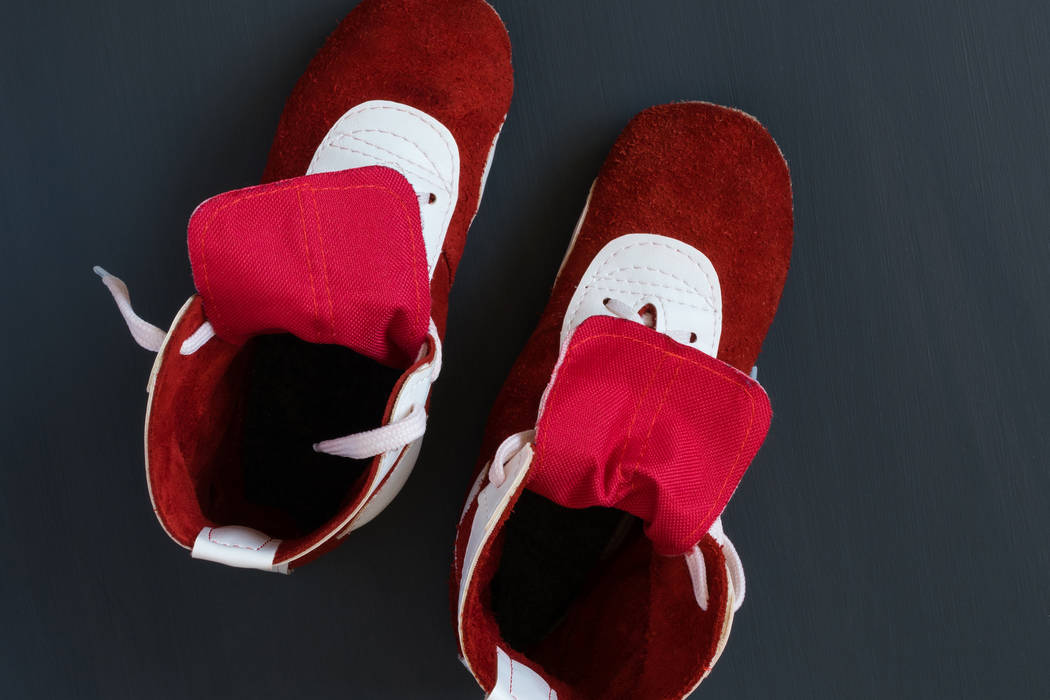 Justus Scott recorded a pin in just 18 seconds in the 160-pound class on Tuesday to help host Green Valley’s wrestling team to a 60-18 win over Coronado.

Coronado’s Jordan Marzka (195) and Nathaniel Tomisato (285) both won by fall for the Cougars.

Palo Verde 42, Western 36 — At Palo Verde, Carter Jewell’s 5-0 win at 160 pounds allowed the Panthers to pull out a win over the Warriors.