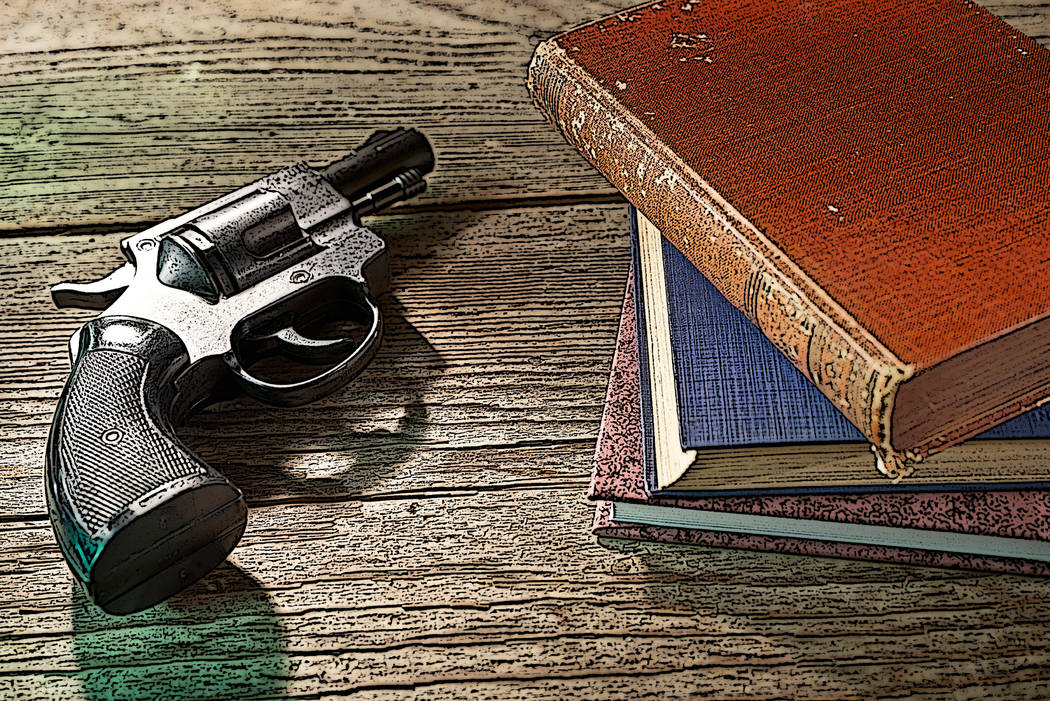 CARSON CITY — If you need proof that Nevada is no longer the wild, wild West, libraries may be the best place to start.

Senate Bill 115 would prohibit the possession of firearms in public libraries without written permission. The Assembly Judiciary Committee heard the bill Tuesday, but took no immediate action.

Firearms are now banned from schools, the Nevada System of Higher Education and child care facilities.

The bill applies to the open carry of firearms; current law allows public libraries to prohibit concealed firearms, Denis said. The Las Vegas Democrat stressed the bill allows libraries to develop their own policies on firearms and does not outright ban them.

Library officials say it will improve safety at places frequented by children and youth.

Danielle Milam, the library district’s director of development, testified that armed guards are stationed at libraries, particularly those in crime-ridden neighborhoods.There have been incidents with weapons on library property, but none that involved violence, she said.

“This is one of the tools that we would use to ensure public safety inside our buildings,” Milam said.

Craig DeLuz with the Firearms Policy Coalition said the bill would infringe upon civil liberties and put the state on a course involving more restrictions. He said lawmakers should not take a casual approach to the Bill of Rights because they don’t understand why someone would need a firearm at a library.

“That’s why it’s called the Bill of Rights, not the bill of needs,” he said.

Robert Uithoven, representing the Nevada chapter of the National Rifle Association, said the bill runs counter to the principle of uniform firearm regulations.

“I have to go to a governing board to seek permission to exercise my constitutional right, and I think that’s problematic,” he said.

The bill has an amendment allowing libraries to have policies that would permit firearms in vehicles in parking lots, a move intended to address concerns about people inadvertently breaking the law by using dropbox or dropoing people off.

The bill passed the Senate on a 12-9 party-line vote.