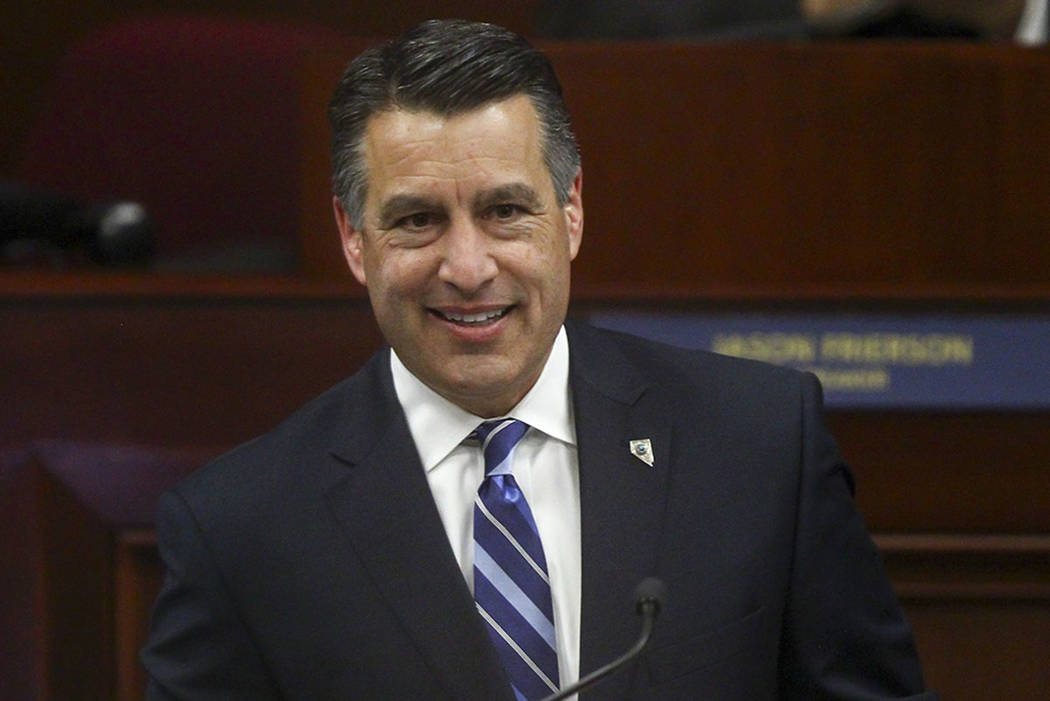 The flurry of bill action comes as the 2017 Legislature sprints toward the June 5 finish line.

His latest vetoes bring this session’s total to 10.

Senate Bill 173 sought to impose prevailing wage requirements on the Achievement School District, one of the governor’s priorities during the 2015 session, which takes underperforming public schools and puts them under the management of a charter school.

In his veto message, Sandoval said SB173 “will unquestionably result in higher construction costs for school facilities that need every available tool to improve performance and foster student success.”

Sandoval also vetoed Assembly Bill 136, intended to give more flexibility to judges in setting bail for criminal defendants and prohibit courts from relying on a bail schedule based on charges.

The governor said that although the bill is “commendable in some respects,” it “would incorporate a new and unproven method for determining whether a criminal defendant should be released from custody without posting bail.”

Sandoval said there is no conclusive evidence that alternative risk assessment methods proposed in the bill “are effective in determining when it may or may not be appropriate to release a criminal defendant without bail.”

It requires child detention facilities to post the rights of juvenile offenders, including fair and equal access to services and treatment and confidential communication with child welfare staff, clergy and other support personnel.

Senate Bill 117 sponsored by state Sen. James Settelmeyer, R-Minden, requires polling locations to offer separate lines for voters who are disabled or unable to wait in line to vote.

Sarah Winnemucca, a Paiute princess who served as a translator for the U.S. military in the 1800s, will have her own special day in Nevada with the signing of Assembly Bill 435. It designates Oct. 16 as Sarah Winnemucca Day. She died Oct. 16, 1891.