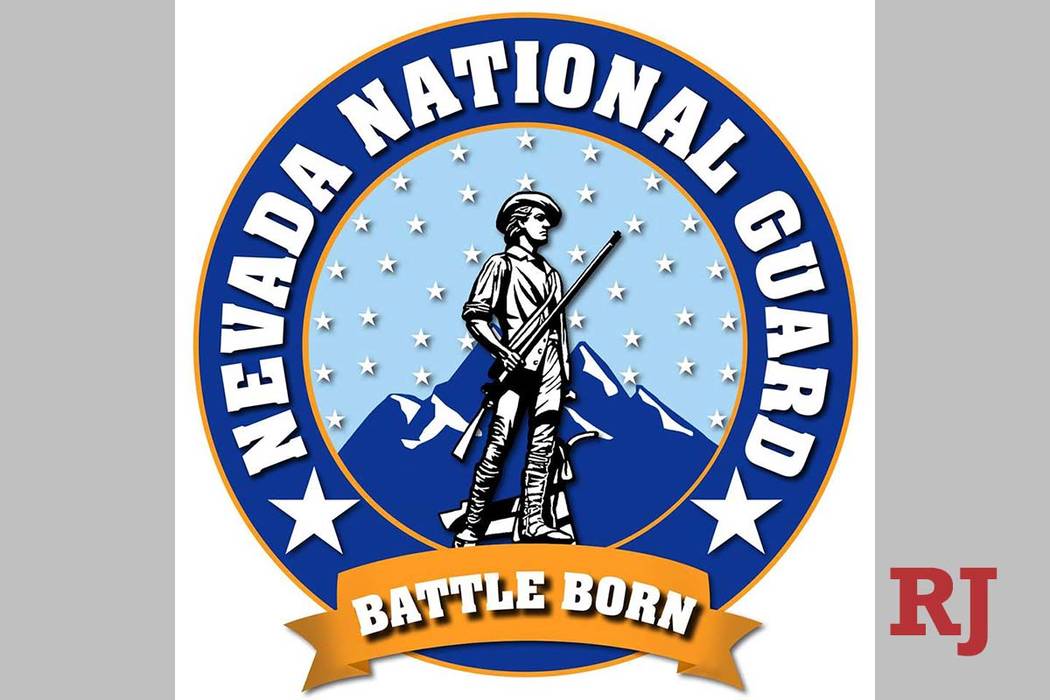 Four Nevada Army National Guardsmen, members of a Las Vegas company, were injured Wednesday during a training accident in Louisiana that killed another person.

The person who died was an Army reservist, but was not from Nevada, according to the Nevada National Guard. The four guardsmen were injured when a military vehicle rolled over during training about 3 a.m. Wednesday at the Joint Readiness Training Center in Fort Polk, Louisiana.

The four injured guardsmen were members of the 72nd Military Police Company in Las Vegas, according to a news release. Two of the injured were taken to a nearby military hospital in Louisiana, and none of their injuries is life-threatening.

The name of Army reservist who died, as well as those of the four guardsmen who were injured, will be released in 24 hours, the news release said.

The cause of training accident is being investigated.

Further information was not available.