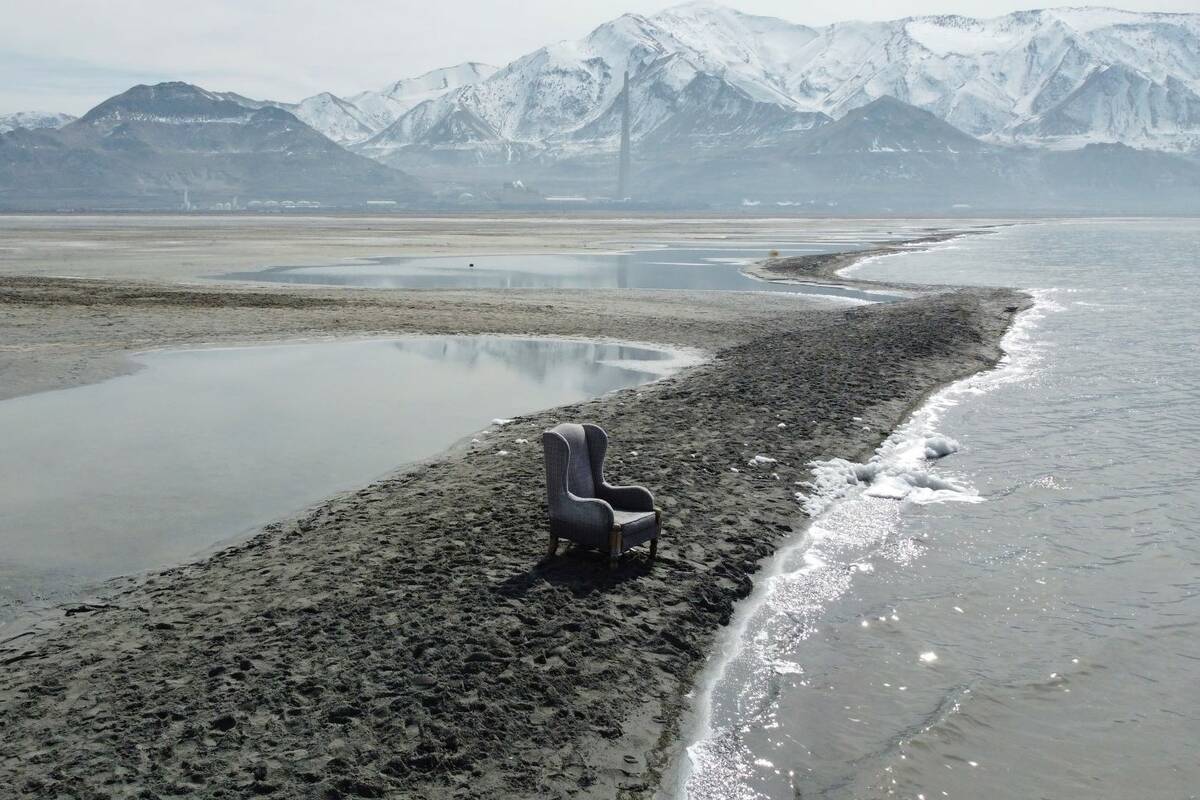 A chair sits on an exposed sand bar on the southern shore of the Great Salt Lake on March 3, 2022, near Salt Lake City. (AP Photo/Rick Bowmer) 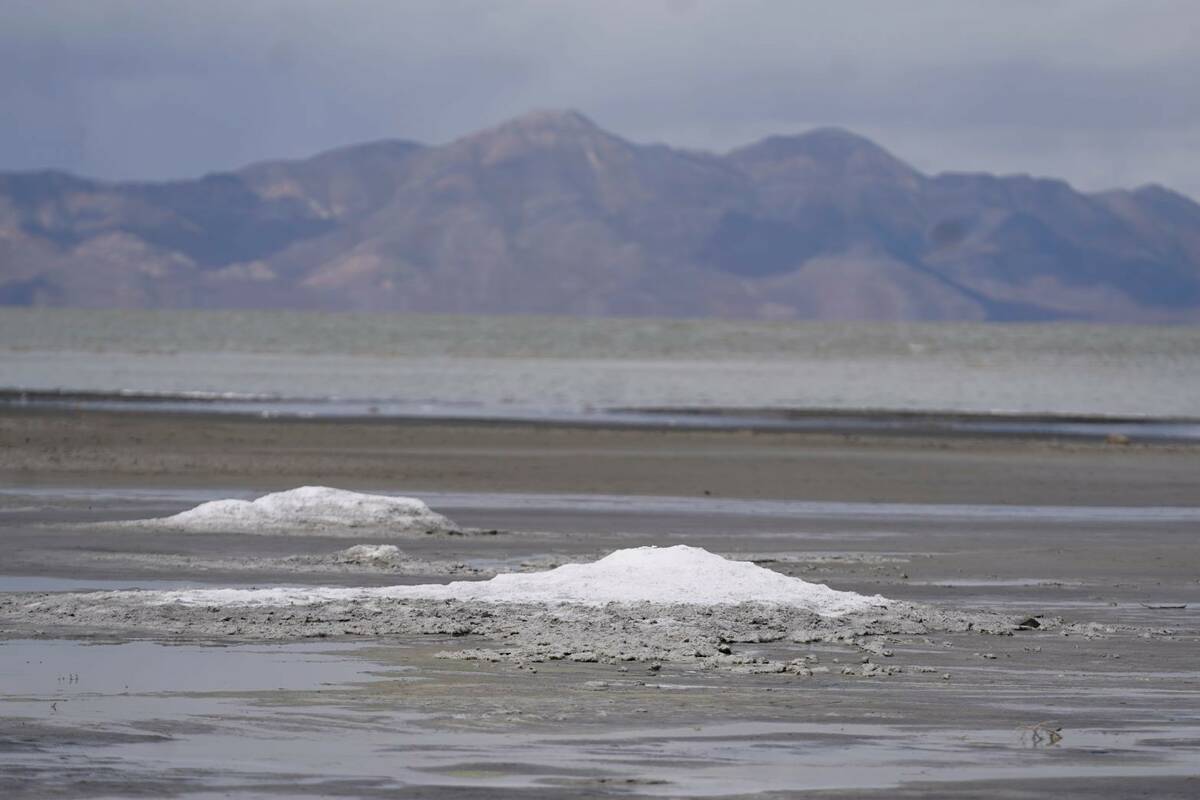 Mirabilite spring mounds are shown at the Great Salt Lake on May 3, 2022, near Salt Lake City. (AP Photo/Rick Bowmer) 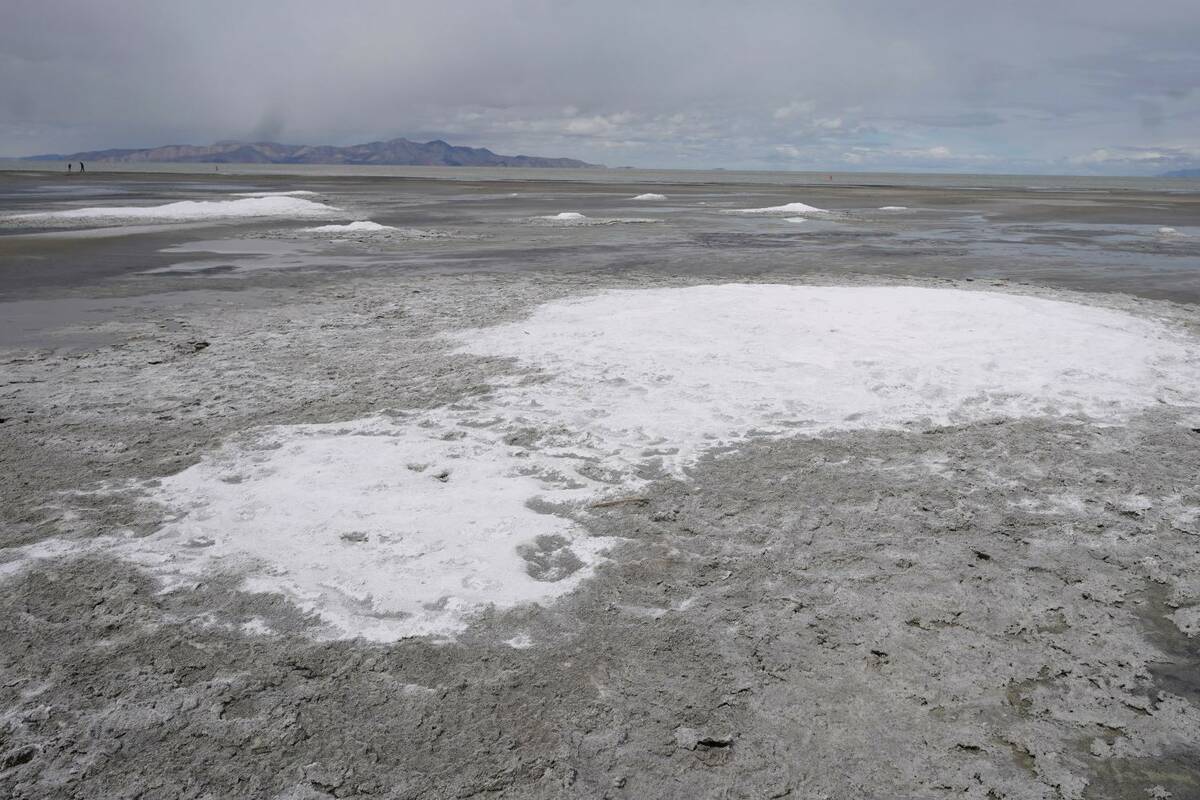 SALT LAKE CITY — The Great Salt Lake has hit a new historic low for the second time in less than a year as the ongoing megadrought worsened by climate change continues to shrink the largest natural lake west of the Mississippi.

Utah Department of Natural Resources said Monday in a news release the Great Salt Lake dipped Sunday to 4,190.1 feet. That is lower than the previous historic low set in October, which at the time matched a 170-year record low.

Lake levels are expected to keep dropping until fall or winter, the agency said.

Dwindling water levels at the giant lake just west of Salt Lake City puts millions of migrating birds at risk and threatens a lake-based economy that’s worth an estimated $1.3 billion in mineral extraction, brine shrimp and recreation. The expanding amount of dry lakebed could also send arsenic-laced dust into the air that millions breathe, scientists say.

The state’s Republican-led Legislature is trying to find ways to reverse the trend, but it won’t be easy. Water has been diverted away from the lake for years for homes and crops in the nation’s fastest-growing state that is also one of the driest. 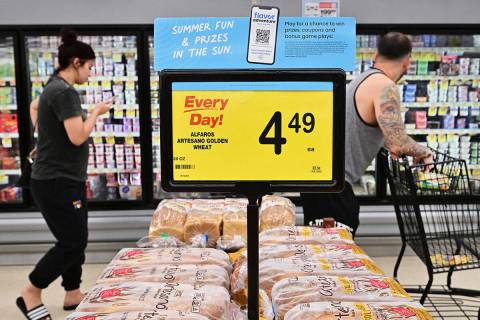 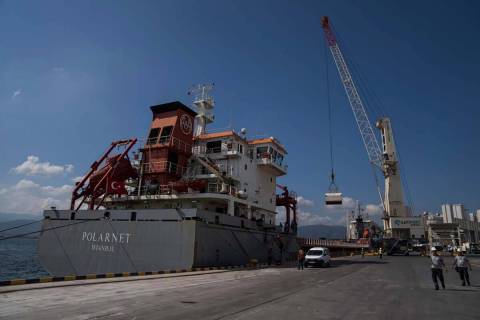 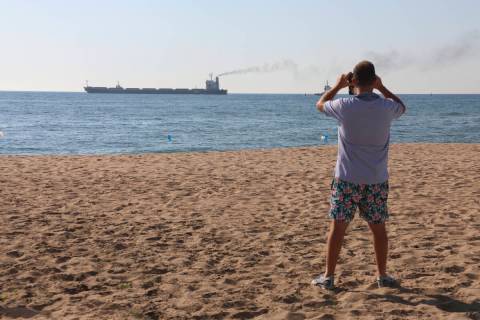 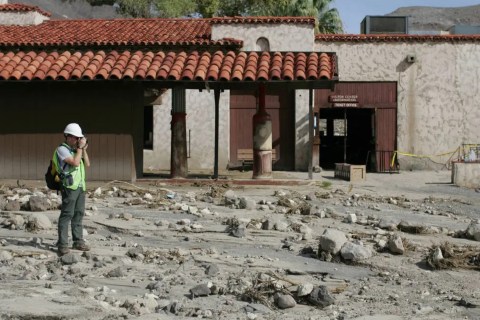