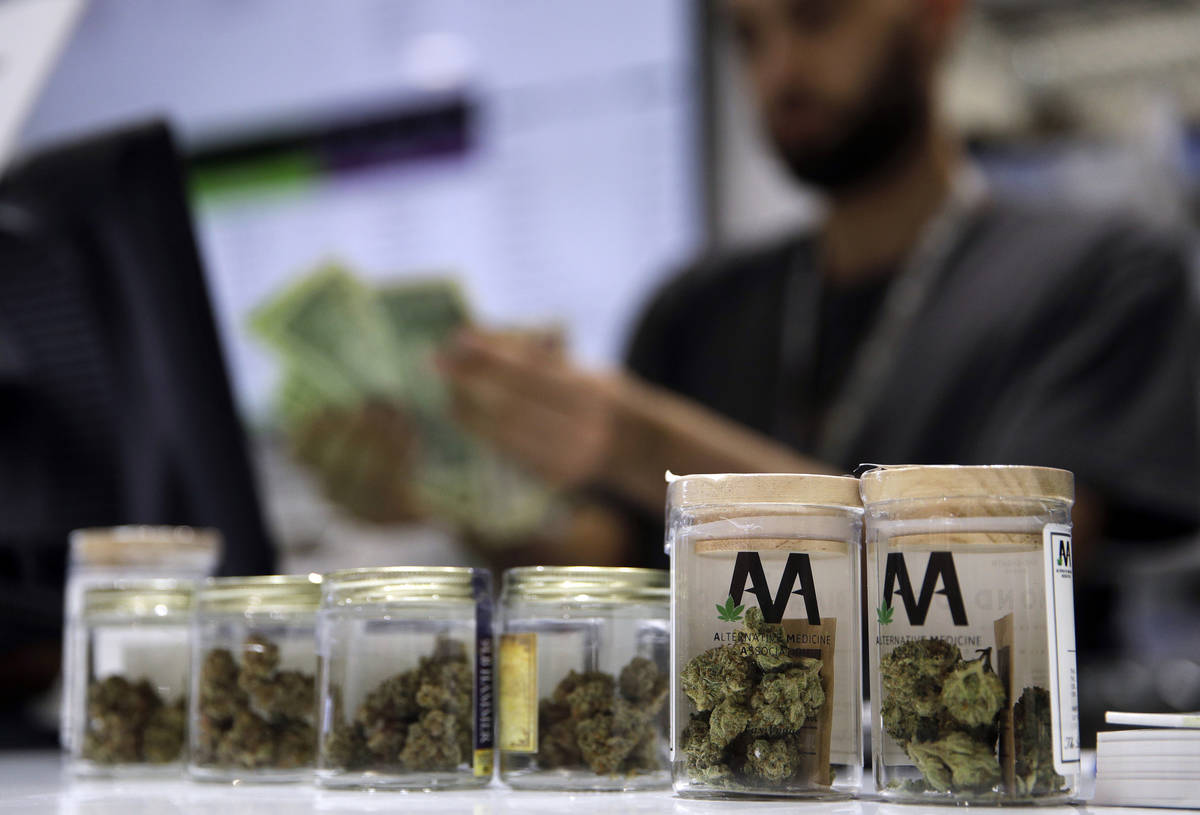 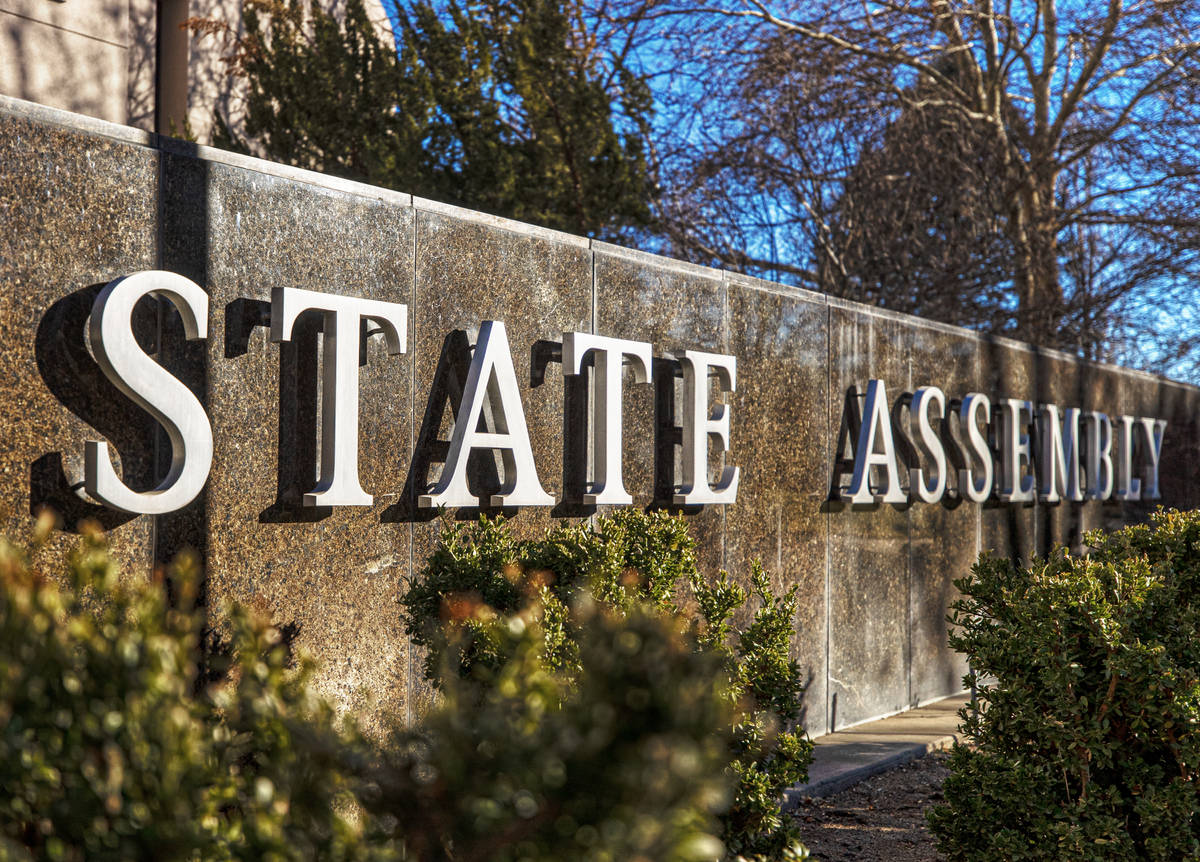 CARSON CITY — Nevada’s cannabis consumption lounge legislation cleared a major hurdle Thursday, a move that comes a little over a month before a moratorium on social use venues is set to expire.

Assembly Bill 341 passed out of the Assembly on a 29-12 vote, with Republicans Tom Roberts, R-Las Vegas, Andy Matthews, R-Las Vegas, Annie Black, R-Mesquite, and Jill Dickman, R-Sparks, voting with Democrats to push the bill over the required two-thirds threshold.

Under the bill, the Cannabis Compliance Board would have the authority to regulate consumption lounges throughout the state, with two types of licenses they could give out. One type would be attached to a dispensary, while the other would be for a bar-like independent lounge with the ability to sell single-use products to be consumed on-site. Alcohol could not be served in the lounges.

If the legislation is not enacted this session, local governments could have free rein to license those lounges themselves starting July 1. A 2019 bill that created the cannabis board also installed a two-year moratorium that prevented local governments from licensing consumption lounges on their own.

“If we don’t do it, the moratorium would expire. So these were coming one way or another,” said the bill’s sponsor, Assemblyman Steve Yeager, D-Las Vegas. “It was whether they were going to be regulated and whether the state was going to benefit from some of the licensing fees.”

It was that reasoning that helped swing Roberts, one of four Republicans who supported the measure in the Assembly, to vote for the measure.

“This was pretty decent regulation that we put together in this bill, so I felt it was important that the state have the regulations rather than each municipality,” Roberts said.

Supporters of the proposal have argued the need for lounges since Nevadans voted to legalize marijuana use and sales in 2016. Tourists who visit Las Vegas and stay in the gaming resorts can legally buy cannabis but have nowhere to legally consume it, since the current law only allows for it to be imbibed in a private residence. The current law also means renters could be barred from consuming if their landlord says they aren’t allowed to use marijuana in the rental property.

As it stands, just one lounge exists in Nevada: the NuWu Cannabis Tasting Room, which opened in late 2019. The facility is owned by the Las Vegas Paiute Tribe, which is a sovereign nation and is connected to NuWu’s 16,000-square-foot marijuana superstore. Like many other businesses, the tasting room was forced to close last March due to the pandemic.

The bill now heads to the Senate, where Yeager said he likes the bill’s odds of getting approved before the Legislature ends on May 31.

A bill that would give hospitality, leisure and travel workers who were laid off during the COVID-19 pandemic the right to get their jobs back cleared the Assembly Commerce and Labor Committee on Thursday.

The committee approval of Senate Bill 386, commonly called the “right to return” bill, comes a day after the bill was amended and voted out of the Senate.

The bill still needs approval in the full Assembly.