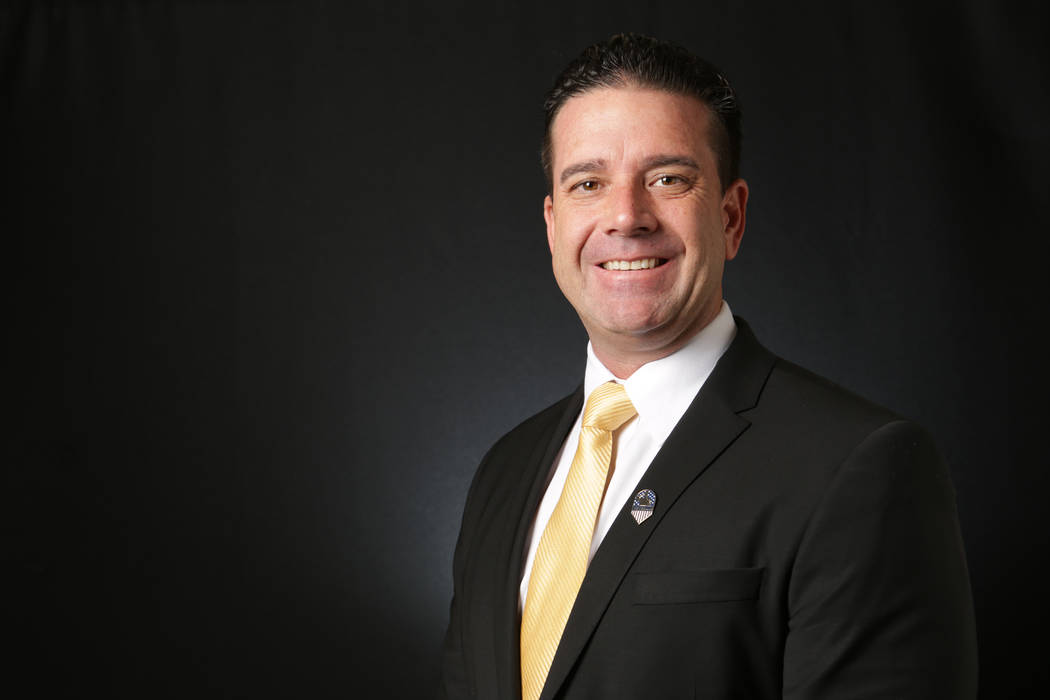 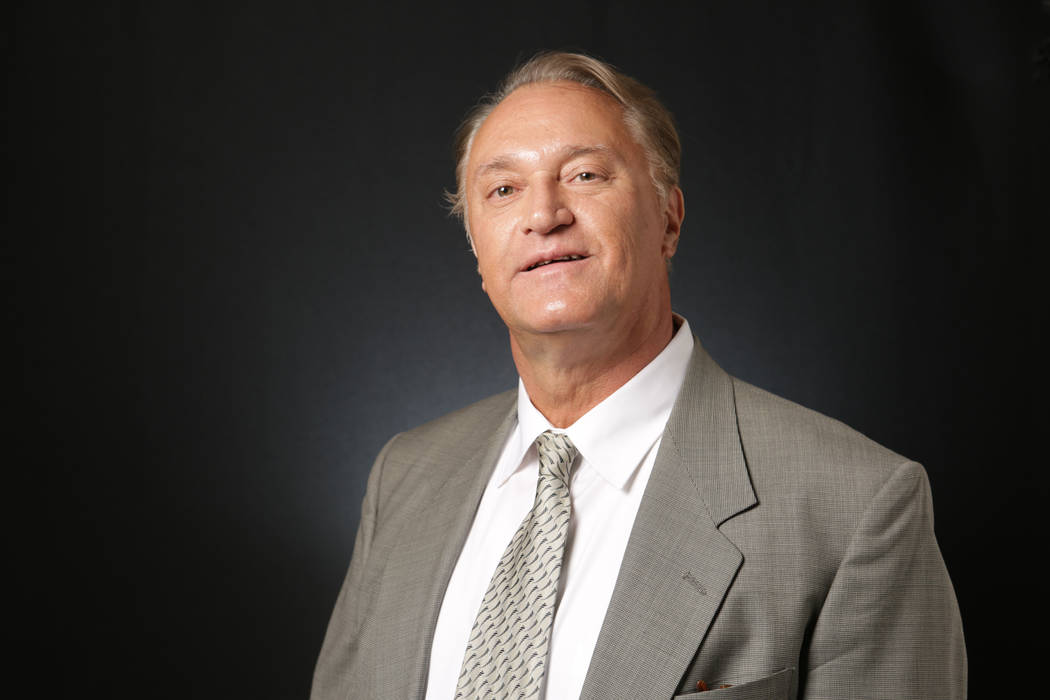 Some 74,000 Republican voters in Clark County should have received ballots for a redo election of the Republican primary for the county’s public administrator.

The ballots must be submitted to the county election department by 7 p.m. July 17 in order to be counted.

The special election is being held because 43 voters may have cast ballots twice due to a combination of human error and technical problems, according to county Registrar of Voters Joe Gloria. Aaron Manfredi defeated Thomas Fougere by four votes in the June 12 primary. More than 59,000 votes were cast.

Clark County Registrar of Voters Joe Gloria said the ballots include an explanation about why the absentee ballots are landing in the mailboxes of registered Republicans.

Anyone who did not receive a special election ballot in the mail yet should contact the election department at elinfo@clarkcountynv.gov or 702-455-8683.

Manfredi was convicted of a gross misdemeanor in 2015 following accusations that he had sex with a pregnant teenage inmate at the county’s juvenile detention center, police and court records show. He said he is most qualified for the job because for 20 years he has been “devoted” to helping the community.

Fougere has no criminal record and said he is committed being a “dedicated public servant with integrity.”