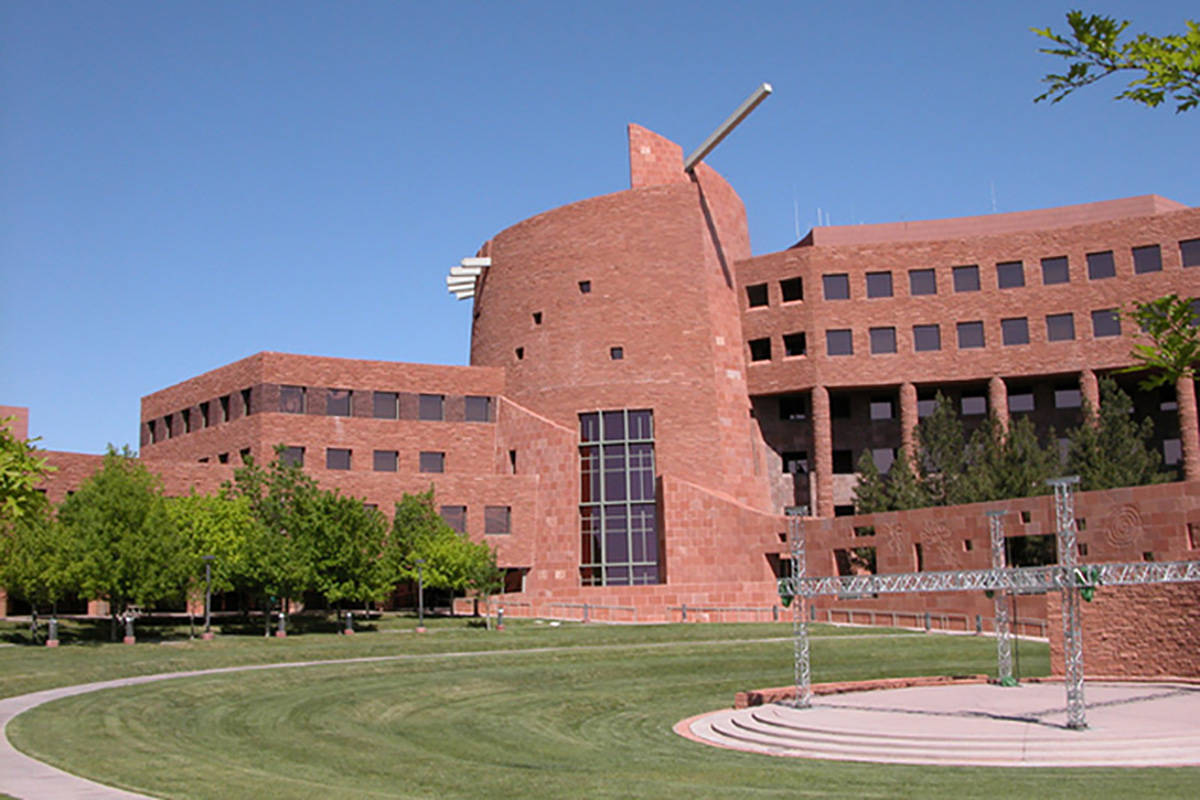 Clark County is projecting an 18 percent increase to its budget beginning in July, a sign that officials anticipate the economy to steadily recover from the deep cuts brought on by the pandemic.

But the estimated upswing in revenues from the current fiscal year is also reflective of how much ground there was to make up because of losses in the coronavirus crisis. Projected revenue growth typically hovers between 6 percent to 7 percent year after year, according to county Chief Financial Officer Jessica Colvin.

“To say that the last 12 months have been a challenge is an understatement,” she told the commission during a budget hearing Tuesday.

The budget was also crafted without dipping into reserves, unlike fiscal year 2021, and calls for the rainy day fund to be restored to 10 percent of operating expenses.

“With a structurally balanced budget, the county is living within our means, however, the service demands out there far outweigh the resources,” Colvin said.

Child welfare services is a stark reminder of the challenges that lie ahead. It is expected to cost $29 million above available revenues in the upcoming budget as state and federal funding remains stagnant or declines. Meanwhile, contractual obligations for the services normally increase 6 percent yearly and cases and reports of abuse continue to climb.

The county’s detention center is also operating at a $19.3 million structural deficit, meaning it relies on reserves that will ultimately be depleted, Colvin said.

While the new budget calls for previously frozen vacant positions to be filled, the growth in the number of full-time employees paid by the general fund has been unable to keep pace with a booming population in Southern Nevada over the past decade, an imbalance that lends itself to increases in workload.

Millions of dollars lost during pandemic

Room tax continues to be the county’s hardest hit revenue source during the pandemic, with losses of nearly $88 million attributed to the crisis since it began, according to the county’s budget presentation. The tax, which is affected by both occupancy and room rates, is also critical because it’s used to repay more than $2 billion in bonds.

The county said the pandemic has also caused an estimated $149 million in losses in consolidated tax, which is primarily sales taxes, and gaming license fees. But those two economic drivers are expected to bring in $431.5 million and $34.8 million, respectively, in fiscal year 2022.

With the budget outlook better than in the past year, SEIU Local 1107 union employees urged commissioners Tuesday to restore work schedules from a 76 to 80-hour pay period after most employees agreed to cut their hours by 5 percent last June to save the county roughly $33 million.

Concessions are budgeted to expire in July, according to the county.

The tentative spending plan did not factor in the $439 million that the county is expected to see in President Joe Biden’s $1.9 trillion economic recovery package. Colvin said that county lawmakers will consider how to allocate that funding in the near future.

The county must file the tentative budget with the state by April 15 as it works toward a final budget due June 1. 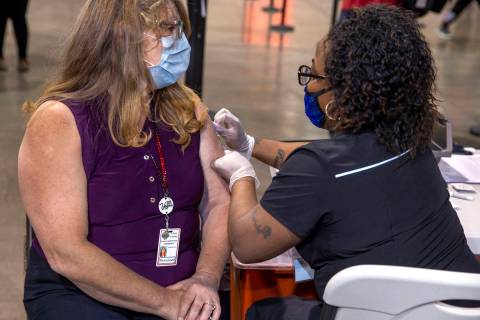