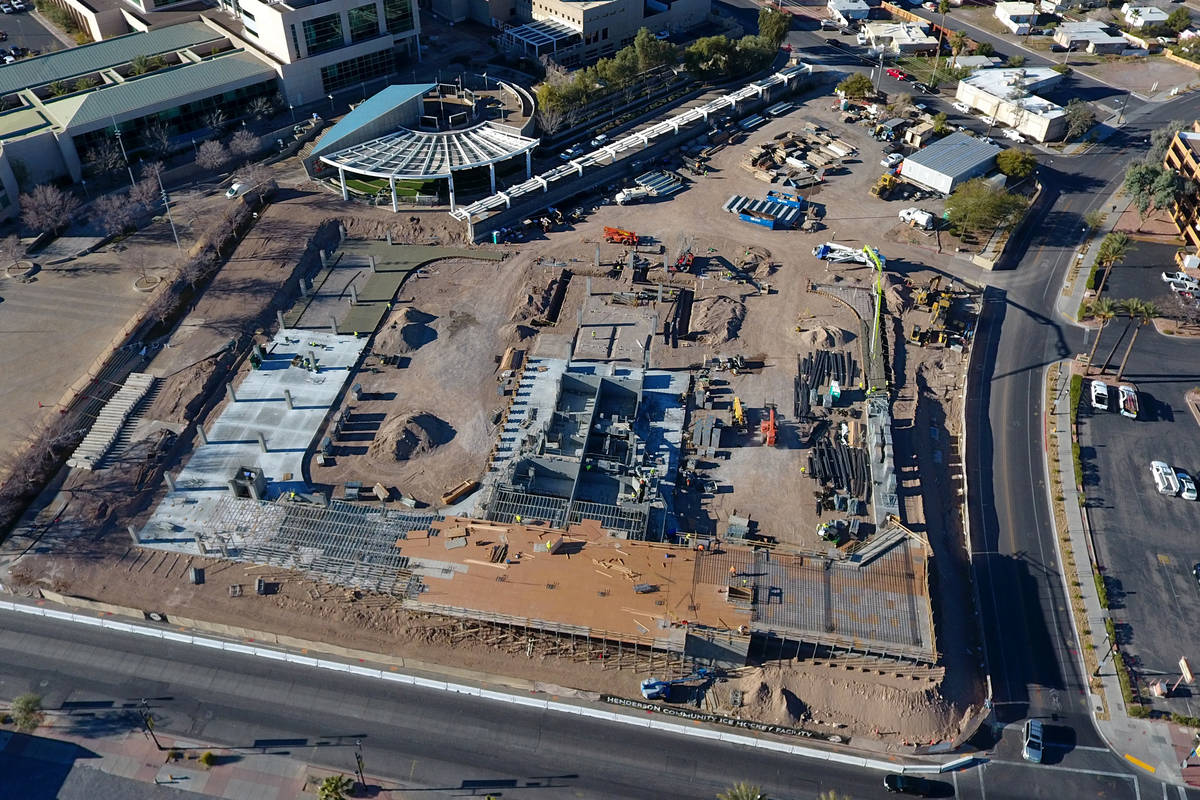 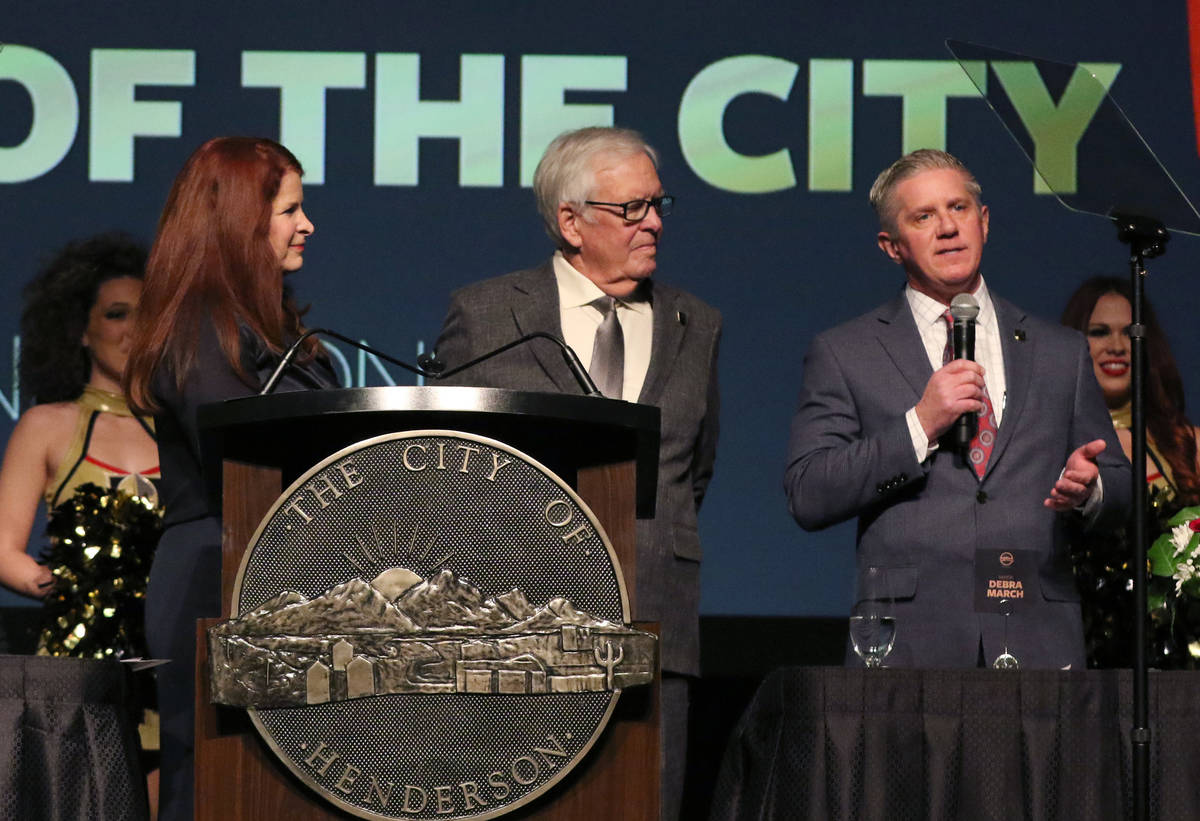 Henderson residents opposed to a proposed minor league hockey arena are getting the lawyers involved.

Opponents of the project that would occupy the site of the Henderson Pavilion are now hitching their concerns to economic hardship from the coronavirus outbreak.

In a letter to the Henderson City Council on Monday, attorney and former Nevada Lt. Gov. Mark Hutchison called on officials to postpone action on $60 million of general obligation bonds during the public health crisis.

“State and local governments are about to experience significant revenue shortfalls, and a widespread economic recession grows more likely by the day,” Hutchison wrote. “Now is not the time to dedicate significant public resources to a project that is almost certainly far more costly than suitable alternatives.”

Hutchison represents a group of residents that calls itself the Henderson Coalition for Responsible Government.

The bond, which could pay for a variety projects, including pavilion upgrades, is expected to be introduced at Henderson’s April 7 City Council meeting, spokeswoman Kathleen Richards said. The meeting is slated to be held virtually.

“At this time, the City Council is only considering the issuance of bonds to take advantage of today’s historically low interest rates and save taxpayer money,” Richards said in an email. If the council approves the bond, members will still need to approve expenditures for specific projects in the future, she wrote.

A partnership agreement with the Vegas Golden Knights for the arena is scheduled to come in front of council members on May 19, Richards has said. The proposed arena would be home to the future American Hockey League affiliate of the Knights.

Richards said the projects would not only address infrastructure needs but will create jobs and contribute to economic recovery from the pandemic.

The announcement of the proposed arena at the annual State of the City address in February garnered pushback from neighbors, who came out to subsequent City Council meetings and a town hall meeting with concerns about traffic and how the arena could change the neighborhood.

John Dalrymple of the Henderson Coalition for Responsible Government said it seems officials don’t want to hear opposition from neighbors.

“It seems like the city is just trying to bulldoze over the community,” Dalrymple said.

Mayor Debra March has said Henderson would pay for half the building with up to $40 million in public money, but the city has since backed off that figure, saying the cost has not been determined.

Henderson has said the pavilion, built in 2002, has faced issues with a failing sound system and seats. As an open-air venue, it cannot be used in the coldest and warmest months in Southern Nevada. And a canopy that once covered the pavilion was removed entirely in 2019 after it was damaged.

City officials say an arena could host a variety of year-round events, and hockey would only be one of them.