An effort to collect enough signatures to effectively force the Henderson hockey arena project to go to the ballot kicked off Friday.

A small group of residents set up a tent outside the farmers market at the Henderson Pavilion to gather the signatures it needs to move the ballot process along. Resident David Sanchez said that as of 11:45 a.m., the group had nearly 100 signatures.

The group needs more than 2,100 valid signatures by late June.

Opponents of the arena project are holding out hope that the petition will stop the Henderson Pavilion from being redeveloped into an arena that will be home to the future American Hockey League affiliate of the Vegas Golden Knights. The council approved the project Tuesday.

“I don’t like my neighborhood being bulldozed in favor of a new parking lot,” Sanchez said. Opponents have also said their concerns have been ignored by the city.

Henderson has said the pavilion, which is less than 20 years old, is plagued with issues. Officials had initially considered putting up to $30 million into the venue to enclose it. Sanchez wants to see the pavilion renovated.

A group of residents filed paperwork with the city this week to start the process of getting the arena project on Henderson ballots in November. The initiative seeks to add language to the city charter that bars Henderson from spending public money on an arena to replace the pavilion.

If they do get the necessary number of signatures, the City Council would get to vote on adding the language to the charter. If the item is voted down by the council, then it would be added to city ballots.

However, it is unclear how the initiative would affect the project’s timeline.

Under Henderson’s deal, the city and the Knights will evenly split the cost of the $80 million arena. The city plans to host the performing arts and other events such as graduations at the new arena, and construction is slated to begin by August. 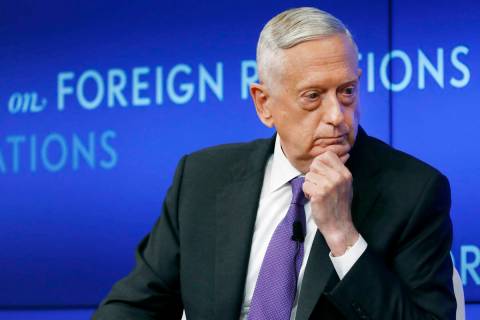 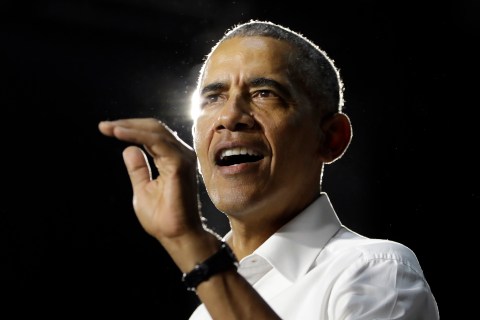 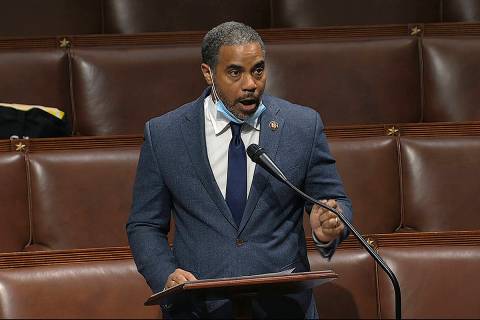 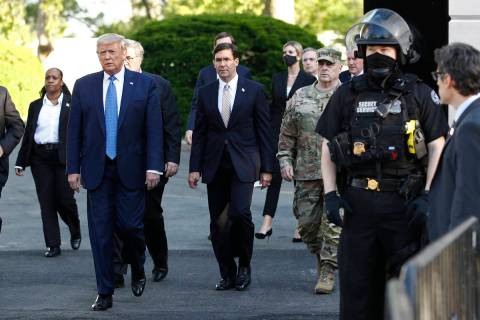