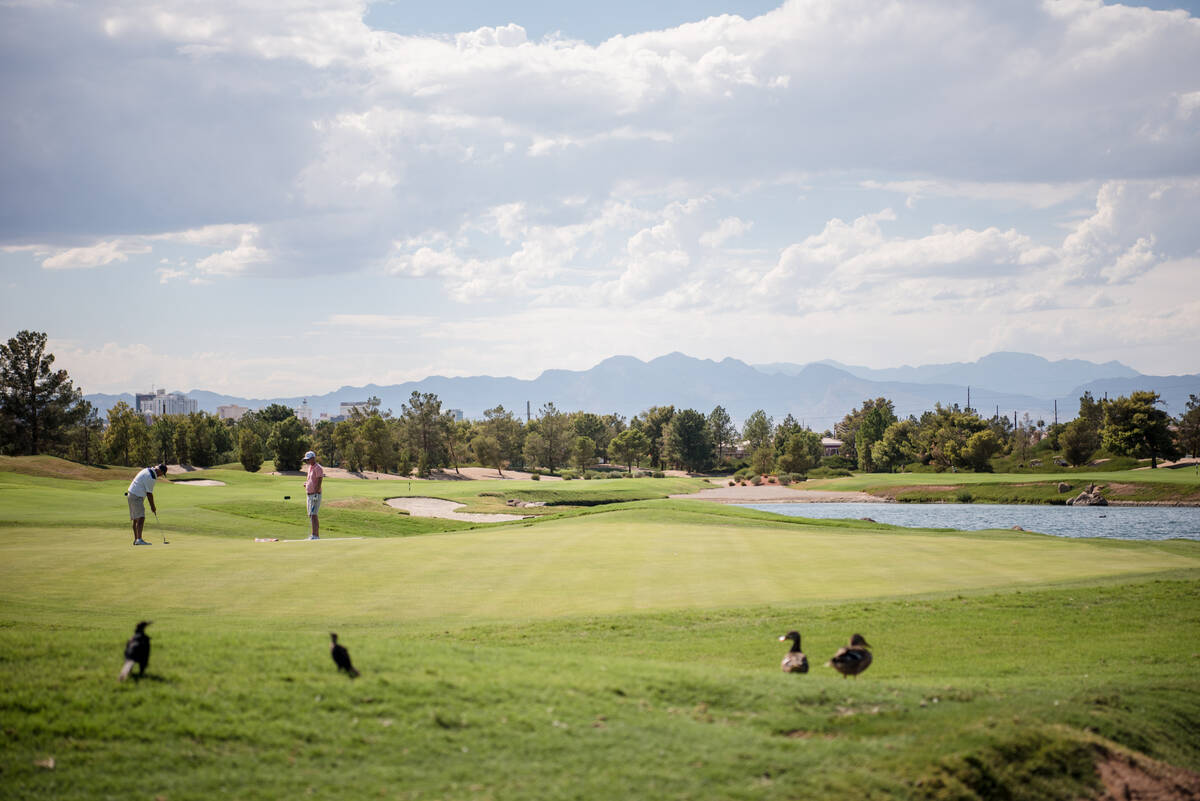 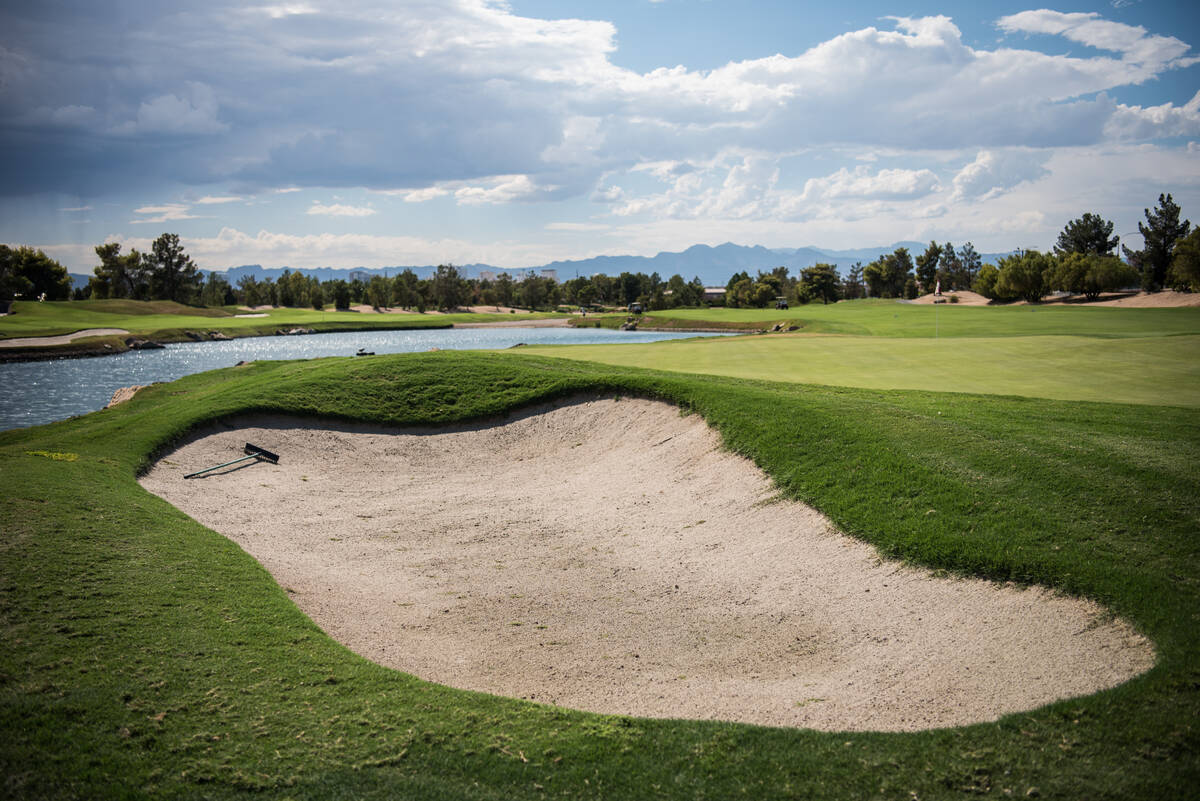 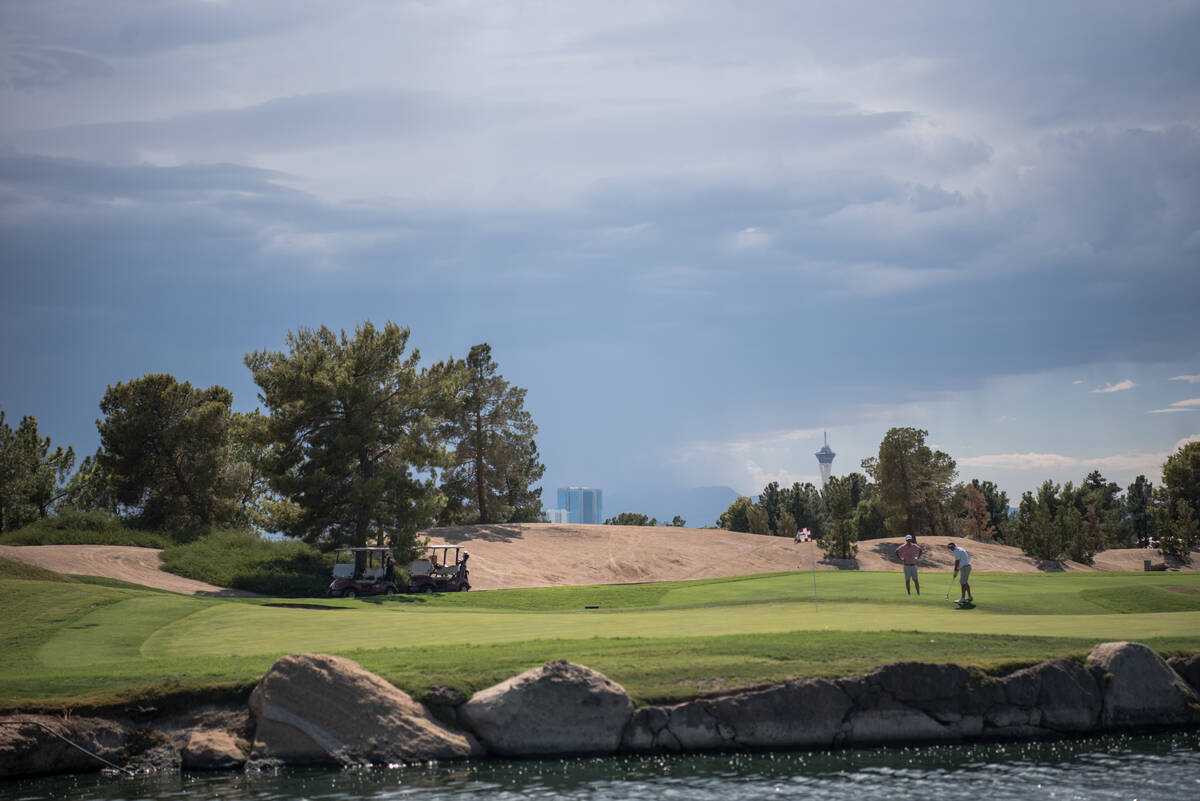 The Las Vegas City Council on Wednesday approved a conceptual plan to develop affordable and market-rate housing on the site of the city-owned Desert Pines Golf Club.

The mixed-use plan, which Community Development Director Seth Floyd described as a “catalytic project” in east Las Vegas, calls for two-thirds of the 100-acre site to be redeveloped with residential, commercial, civic and education facilities, including a College of Southern Nevada workforce development training center.

Roughly 10 percent of the project would be dedicated to open space: A central park would serve as the new community’s centerpiece, with amenities including a soccer field, multi-use pavilion, community center and sports courts, according to city planner Marco Velotta.

With its combination of single and multi-family homes for sale and rent, the city views the proposed redevelopment as a step toward addressing an affordable housing crisis gripping the region and U.S. Beyond representing a boon for the underserved east Las Vegas community, officials said that the project would fit with a vision for the area outlined in the city’s 2050 Master Plan.

“This is a very, very important area that local electeds can move the needle on if we’re in tune with what our community is really needing,” said Councilwoman Olivia Diaz, who represents Ward 3, where the golf course is located.

Velotta said that the city plans to build community consensus around the redevelopment and conduct outreach targeted to the area’s predominant Latino population.

The city expects to formally solicit bids from developers in the “next couple of months,” according to City Manager Jorge Cervantes.

In the meantime, the golf course, located at 3415 E. Bonanza Road, will continue to be open and privately operated until the city is ready to start development, according to city spokesman Jace Radke.

The city previously bought out the contract from the course’s private operator for $8 million to set the stage for the site’s new vision.

For Mayor Carolyn Goodman, the project could not happen quickly enough.

“Wave a magic wand and make it appear right now,” she said.