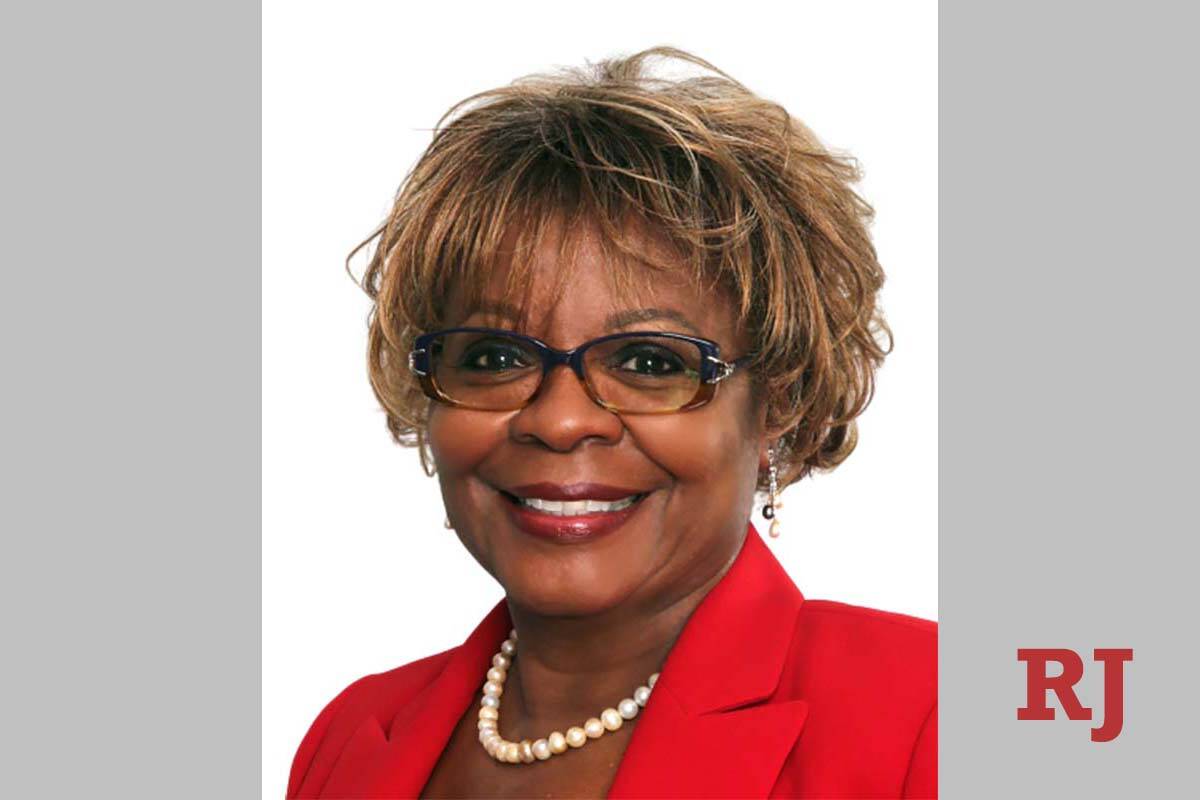 A community leader is the latest person to declare intentions to run for the Las Vegas City Council seat in Ward 4.

Brenda Flank, executive director of the Alliance for Education and Liberty, a local nonprofit focused on teaching constitutional studies, announced Thursday that she will seek to represent constituents in the northwest district.

“Our needs have been ignored by career politicians looking for their next election,” Flank said in a statement. “I’m not a politician, and I believe it is an honor to be elected to represent the people in our community.”

Flank, 64, vowed to focus on health and public safety issues and job creation, as the city attempts to recover from the COVID-19 pandemic.

Her campaign website, which promises that she will bring “fresh ideas and a bold, new perspective” to City Hall, says she wants to streamline business licensing for entrepreneurs; create business and community development centers; and ensure that police, firefighters and medical workers have the necessary resources to do their jobs.

Flank is a founding member of the public charter school Founders Classical Academy of Las Vegas and has sat on various boards, including the Las Vegas chapter of the NAACP, according to her campaign.

She holds a Master of Business Administration from National University, her campaign said.

Flank, a lifelong Las Vegas resident, also appears to have garnered the support of Rick Harrison, the host of the downtown-based television series Pawn Stars.

“The Las Vegas City Council needs a leader we can depend on who has a steadfast commitment to doing what is right,” Harrison said in a statement. “I trust Brenda Flank, and so can you.”

The candidate filing period for nonjudicial races in 2022 begins March 7. The primary election is June 14.