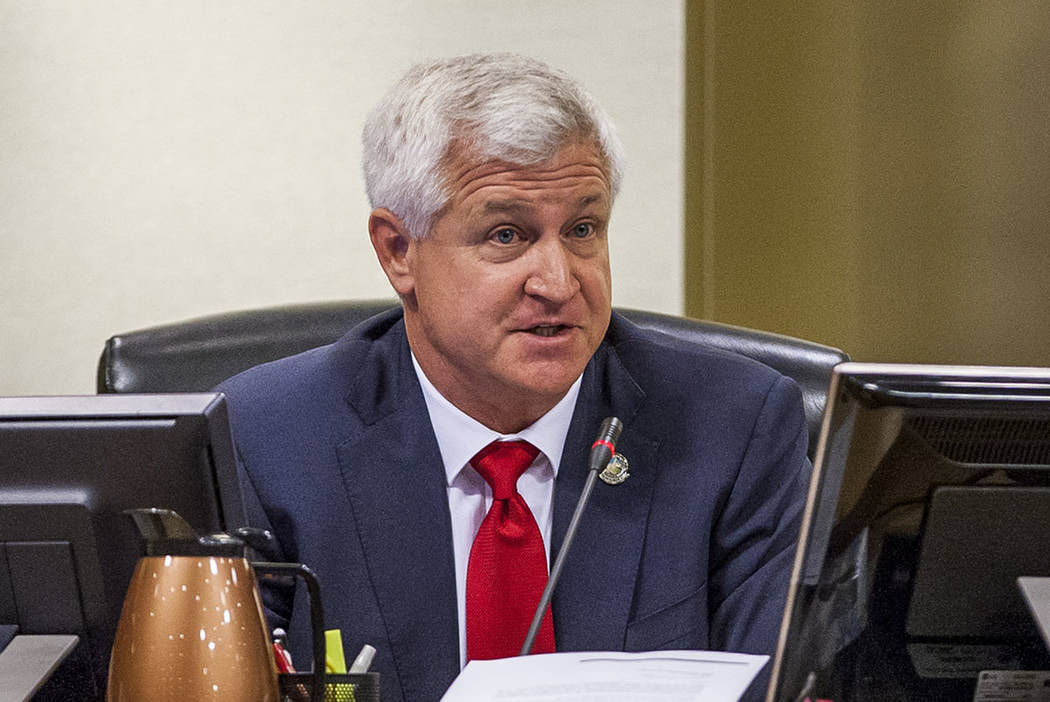 The Committee to Recall Councilman Steve Seroka raised $207,500 between Dec. 14 and March 1 and spent it all, according to the disclosure. The funding was almost exclusively contributed by Laborers Local 872.

The Las Vegas-based union supplied $175,000, while its business manager and secretary/treasurer, Tommy White, the most vocal Seroka recall proponent, pitched in $500.

An additional $32,000 was committed by RA Southeast Land Co. LLC. State business records show the company is directly connected to EHB Companies LLC, the developer behind the controversial home-building proposal on the Badlands golf course that is the subject of several lawsuits.

Seroka’s opposition to development on the defunct course in the Queensridge community had become the flashpoint in the war waged against him and the central attack point for union leaders who said they worried about members losing jobs.

The campaign began in early December as an operation to collect 1,850 signatures by March 11 to launch a recall election, but Seroka resigned a week before that deadline for reasons still unknown.

White said Friday that he did not regret his group’s spending toward the effort, which became suddenly moot once the councilman quit, because the objective was achieved regardless.

Seroka did not return a message Friday afternoon.

The campaign finance disclosure, filed Tuesday with the secretary of state’s office, revealed the committee spent most of its money between three groups: SoCo Strategies, Bedrock Data Solutions and Stampede Consulting LLC, a group it paid $50,000 to canvass Ward 2 residences on behalf of organizers.

A special election to be rolled into the June 11 general election will determine Seroka’s replacement on the council. Nine candidates are running for the seat.