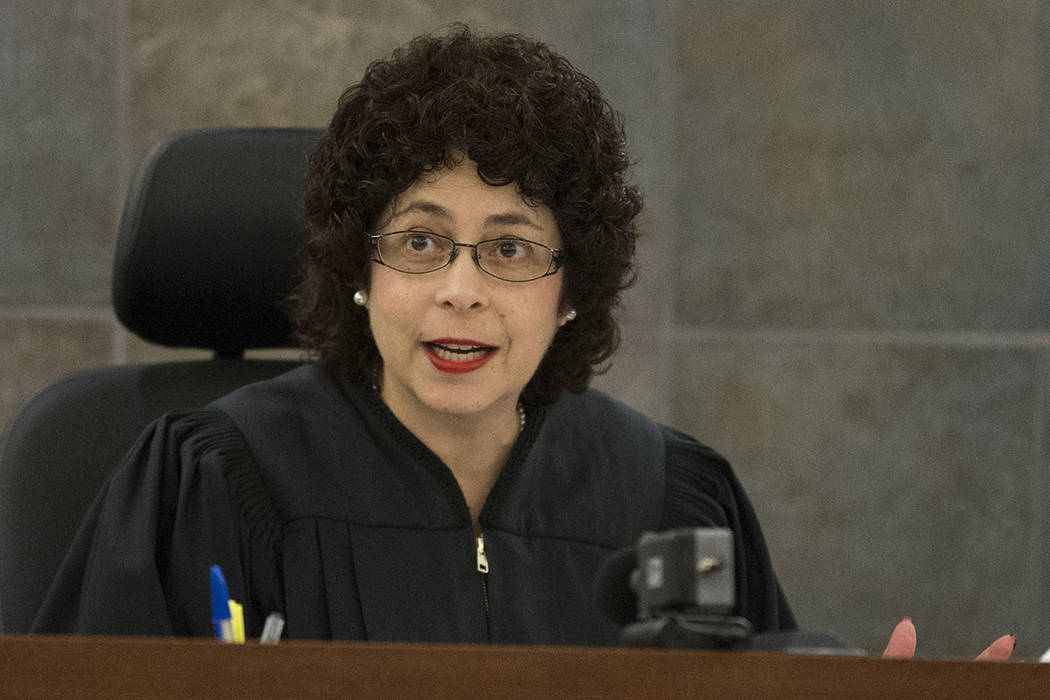 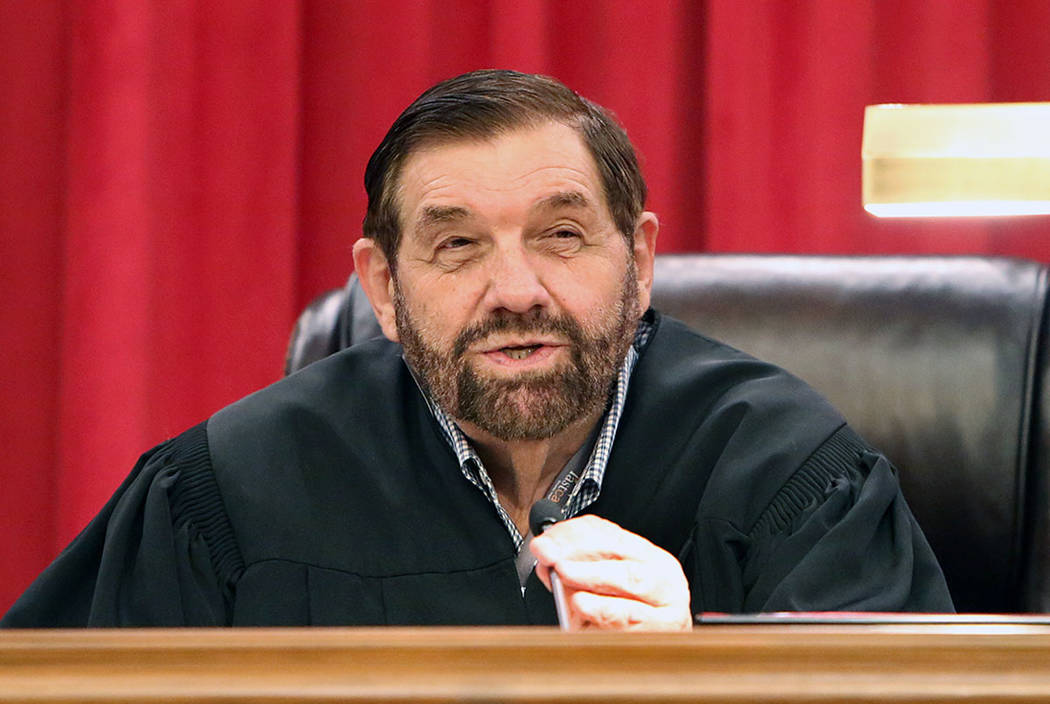 CARSON CITY — If elections were determined solely by fundraising, Elissa Cadish would be the runaway winner in the race to replace retiring Nevada Supreme Court Justice Michael Cherry.

Cadish, a Clark County District Court judge, raised more than $370,000 from Jan. 1 to May 18, according to her campaign finance report released last week.

Court of Appeals Judge Jerry Tao raised just over $60,000, the next-highest amount among the five candidates in the June 12 primary.

Tao said he believes Cadish’s earlier campaign announcement (she announced her intentions to run in December) play a part in her fundraising advantage.

“I’m comfortable with where I am considering how long I’ve been in this race,” Tao said. “Everyone knows elections cost money, but in the end it’s up to the voters.”

Cadish, a Democrat, could not be reached for comment.

Judicial races are nonpartisan on the ballot. But Tao, who was a speechwriter for former Sen. Harry Reid, caused a stir when he switched his party from Democrat to nonpartisan on the last day to file for the race. He has since been endorsed by notable Republicans like Attorney General Adam Laxalt and former Lt. Gov. Lorraine Hunt Bono.

Early voting in the Nevada primary elections began Saturday and runs through June 8. In judicial races, if no candidate receives more than 50 percent of the vote in the primary, then the top two vote-getters will advance to the general election in November.

Abbi Silver, the chief judge on the state Court of Appeals, was the only candidate to file for the open District F seat to replace retiring justice Michael Douglas. Judicial candidates with no opponents are barred from raising campaign money.