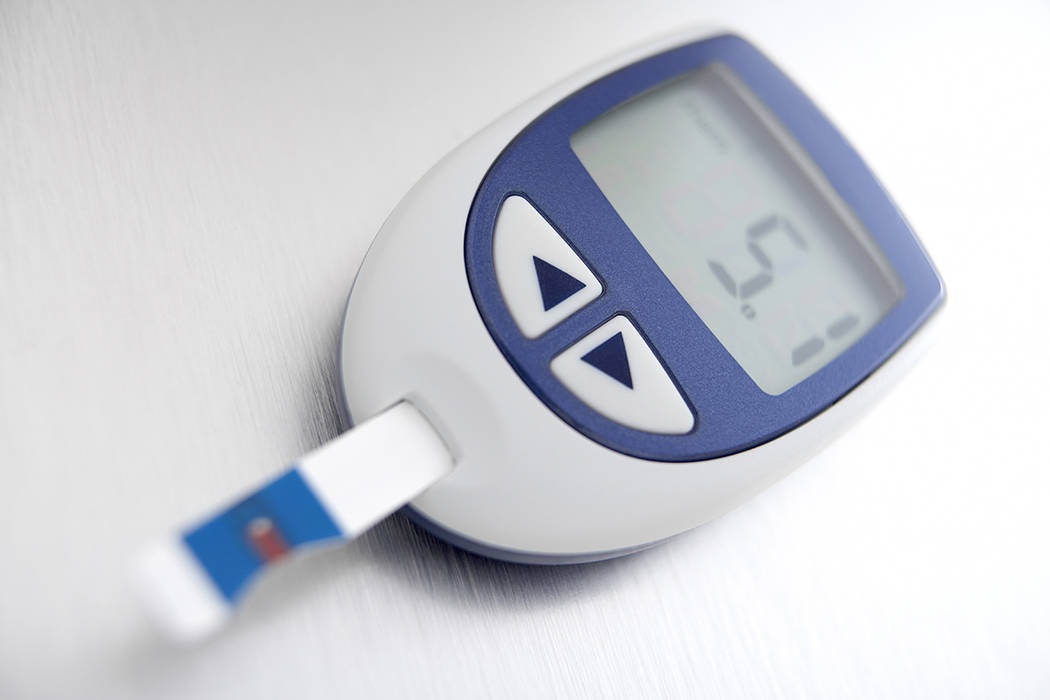 In a first step to comply with the new law, the state Department of Health and Human Services will publish a list of diabetes drugs and their prices on its website by Nov. 1. (Thinkstock)

A federal judge on Tuesday denied a request by pharmaceutical companies to immediately block a Nevada law requiring them to detail diabetes drug prices and disclose manufacturing costs and research investments come July.

The reason, he said: July is more than nine months away.

“I don’t see immediate and irreparable harm here,” U.S. District Judge James Mahan said after hearing arguments for and against the request in Las Vegas. Mahan said he might reconsider if the request were made in March or April, but he facetiously added, “My crystal ball is broken.”

Two pharmaceutical groups, the Pharmaceutical Research and Manufacterers of America and the Biotechnology Innovation Organization, alleged in a lawsuit filed last month that the law, passed during the 2017 legislative session as Senate Bill 539, violates federal patent and trade secret rules.

According to the lawsuit, the bill removes economic incentives protected under patent law for pharmaceutical companies, and it eliminates competition within the industry by removing protection of trade secrets.

“Trade secrets are property. SB 539 destroys the value of that property without recompense,” the lawsuit says.

The groups also allege drug prices would be affected nationwide if their online publication were mandated.

In a first step to comply with the new law, the state Department of Health and Human Services will publish a list of diabetes drugs and their prices on its website by Nov. 1. Starting July 1, manufacturers with products on the list will have to submit an annual report to the department listing production and marketing costs and the percent profit, among other cost-related items.

At Tuesday’s hearing, Robert Weiner, who represented the pharmaceutical groups, argued that acts as a penalty for companies wanting to raise prices after Nov. 1 and before the July disclosure date.

“This is a competitive disadvantage, and it chills us now,” Weiner said.

In a public bill signing in June, Gov. Brian Sandoval said his grandfather’s struggle with diabetes motivated him to sign the bill into law.

“Statewide, it’s going to make a difference, I believe, with regard to transparency in drugs for those suffering from diabetes and transparency for insulin,” he said at the June signing.