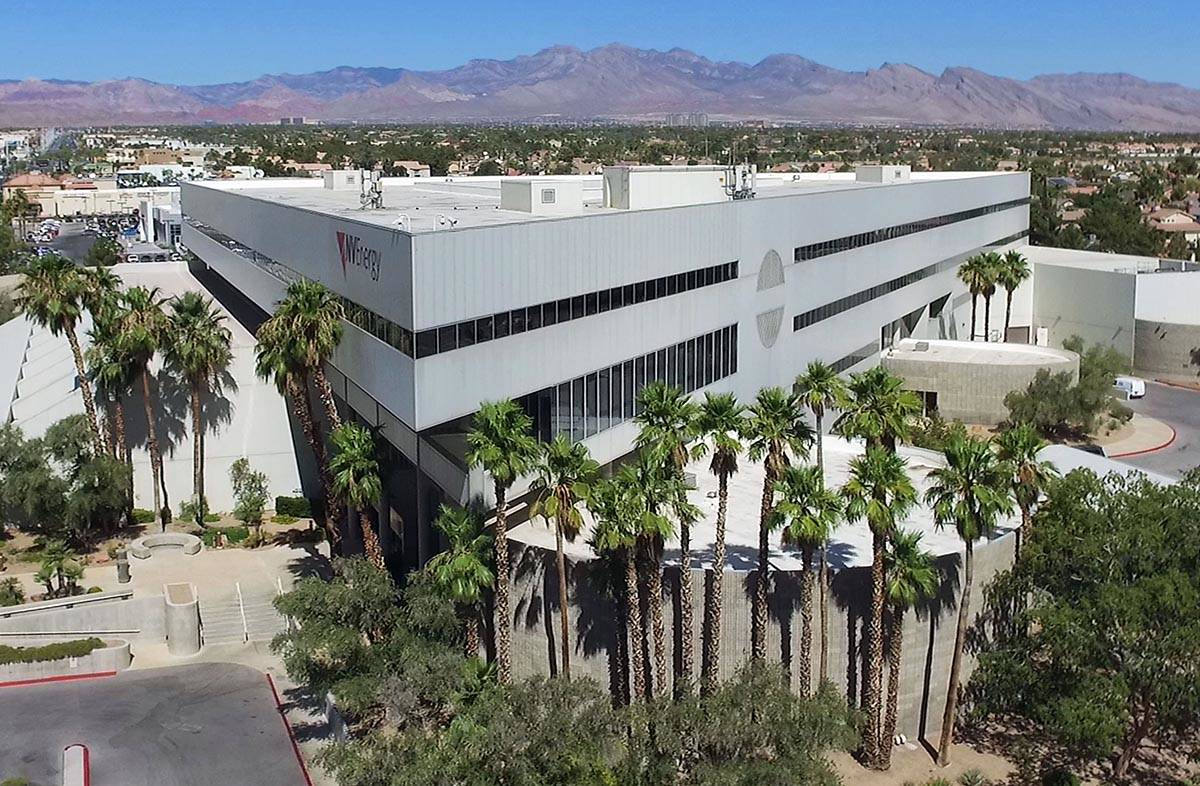 With each line stretching hundreds of miles, the Greenlink Nevada project will increase the capability to bring energy into the state, particularly in Northern Nevada, and add another connection between the two halves of the state to move energy less expensively in either direction, according to NV Energy President and CEO Doug Cannon.

“This project really has the potential to reshape the energy landscape here in Nevada and to really position Nevada to be an energy leader in the West,” Cannon said in an interview.

The $2 billion-plus investment, which is expected to be considered by the Public Utilities Commission before the end of the year, is planned to tap into areas with high potential for renewable energy.

The northern segment, a 525-kilovolt line that would span roughly 235 miles from Ely to Yerington, runs across a part of the state where there is potential for solar and geothermal energy, Cannon said.

The western line would stretch 351 miles, also at 525 kilovolts, from Las Vegas to Yerington, through at least three solar energy zones.

Three smaller transmission lines would run from Yerington to Reno, according to a statement from the investor-owned utility on Monday.

“We can have all the renewable development in the world, but if we can’t move the energy to where it is utilized or where it can be utilized, it doesn’t do us any good,” Cannon said.

Ultimately the project will create a much more reliable transmission system and enable the utility to move energy in and out of the state with greater efficiency, he said.

Cannon said that NV Energy has been focused on Greenlink Nevada, the largest transmission project in its history, over the past 12 months. But he believes that it could serve as a state asset for 60 to 70 years.

NV Energy officials also view it as the right project at the right time, citing a coronavirus pandemic that has upended the livelihoods of many workers. Greenlink is estimated by NV Energy to generate about $781 million in economic activity and support more than 4,000 jobs from design to construction during its build-out phase through 2031 if approved.

The company said that it would help the state meet its renewable energy goals, including reducing carbon emissions to zero or near-zero by 2050.

Cannon said that the project will also lead to lower energy costs for the public utility’s 1.4 million customers, although he acknowledged that savings will not likely offset all project costs on day one.

Solar projects in the works

NV Energy on Monday also announced three new solar-related projects that would be built in Southern Nevada and create more than 700 temporary jobs if approved by the PUC.

One of the initiatives, called the Dry Lake Solar Project, would be NV Energy’s second and largest company-owned renewable project, the utility said.

Greenlink Nevada and the solar-related projects were included as the latest amendment to NV Energy’s most recent Integrated Resource Plan, which it by law must file every three years with the PUC.