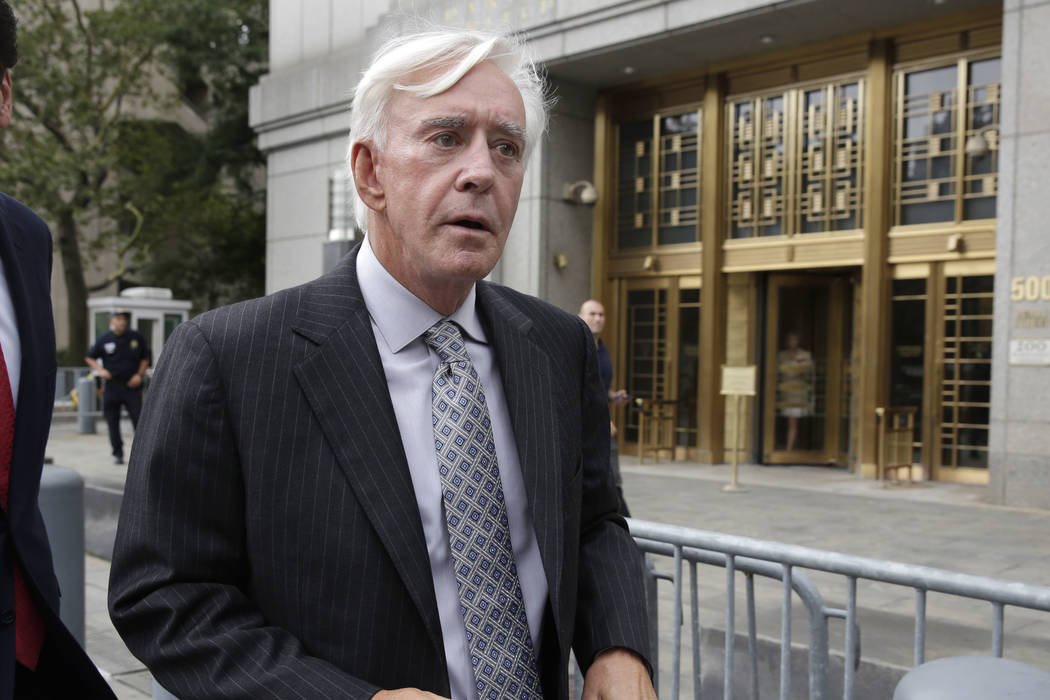 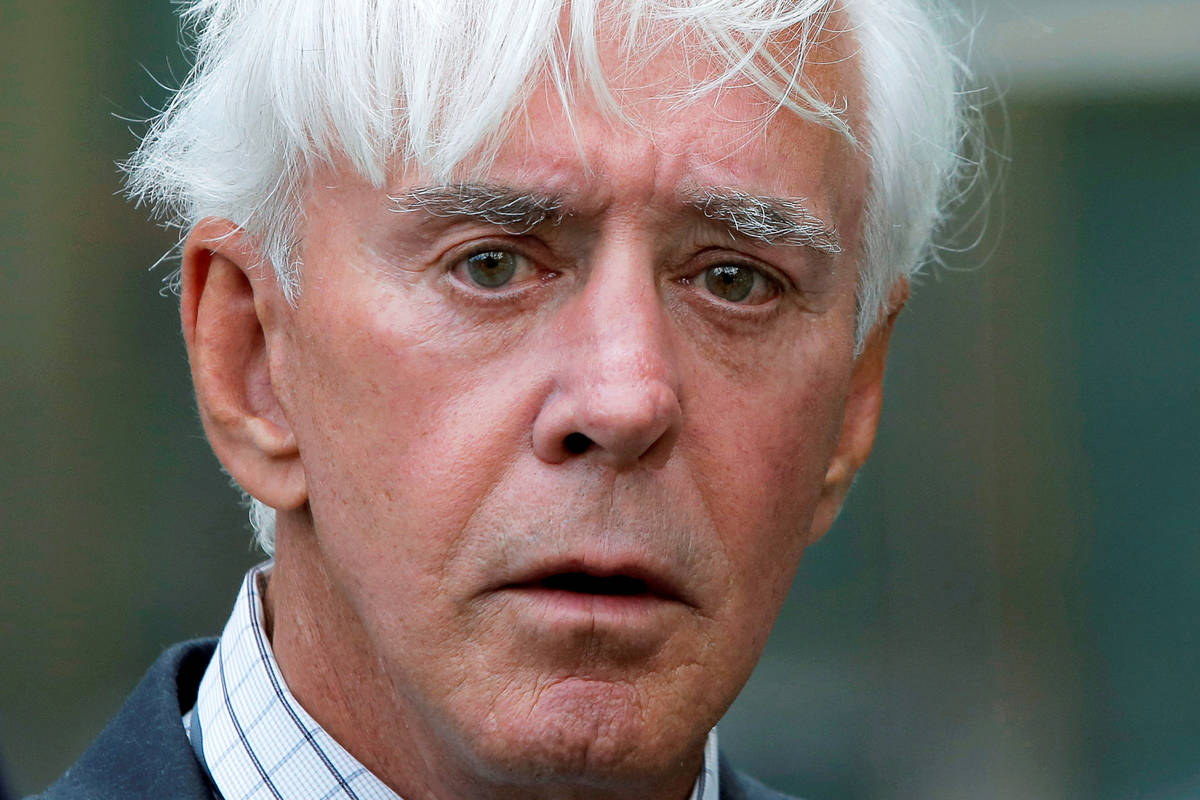 The actions were announced after midnight Wednesday in the final hours of Trump’s White House term.

Walters, who was convicted of insider trading in 2017, served 2½ years in prison before he was released to serve the remainder of his 5-year sentence at home because of the coronavirus.

In a statement provided to the Review-Journal, Walters expressed his thanks to Trump.

“I am thankful to the president and extremely grateful for the longstanding support of friends and family, especially my wife, Susan,” Walters said. “I have tried to lead a life marked by concern for others and I hope those qualities, along with the government misconduct that led to my wrongful conviction, convinced the White House to grant me clemency. I also hope this sends a strong message to law enforcement to refrain from illegal misconduct in pursuing their targets. I look forward to vindication as I pursue my civil damages case in federal court.”

In October 2020 Walters filed a lawsuit in New York federal court accusing federal prosecutors of leaking confidential information about him. One of the defendants in the lawsuit is former U.S. Attorney Preet Bharara of the Southern District of New York, whom Trump fired in 2017. The suit also accuses a FBI supervisor of “covering up and lying” about the leaks to the media.

Walters’ attorney, Pierce O’Donnell, said Wednesday morning that “without presidential clemency, this wrong never would have been righted.”

Trump has shown a fondness for clemency applications from individuals who claim to be the victims of overzealous federal prosecutors.

What’s more, Trump has tended to ignore any advice from the Department of Justice pardon attorney in preference for arguments made personally to him — which puts ordinary citizens who go through the customary pardon application at a disadvantage.

Walters was among those who pursued a direct appeal, hiring former Trump attorney John M. Dowd in addition to O’Donnell.

Besides Bannon, other Trump family allies to get pardons were Elliott Broidy, a Republican fundraiser who pleaded guilty last fall in a scheme to lobby the White House to drop an investigation into the looting of a Malaysian wealth fund, and Ken Kurson, a friend of Trump son-in-law Jared Kushner who was charged last October with cyberstalking during a heated divorce.

The rapper Lil Wayne received a pardon after pleading guilty to a gun possession charge in Miami. Another rapper, Kodak Black, received a commutation after he pleaded guilty to a weapons charge.

Lil Wayne, born Dwayne Michael Carter Jr., backed Trump’s “Platinum Plan” to invest in black communities ahead of the Nov. 3 election. He pleaded guilty in December to carrying a gold-plated Glock on his private jet, a crime as he is a felon.

Trump also granted clemency to Kwame Kilpatrick, the former mayor of Detroit, who left office in 2008 after he was convicted of obstruction of justice and perjury, according to The New York Times.

The White House had planned to release the list of those granted clemency on Tuesday, but the debate over Bannon was part of the delay, officials told the Times.

Famed sports bettor’s autobiography to include details on Mickelson