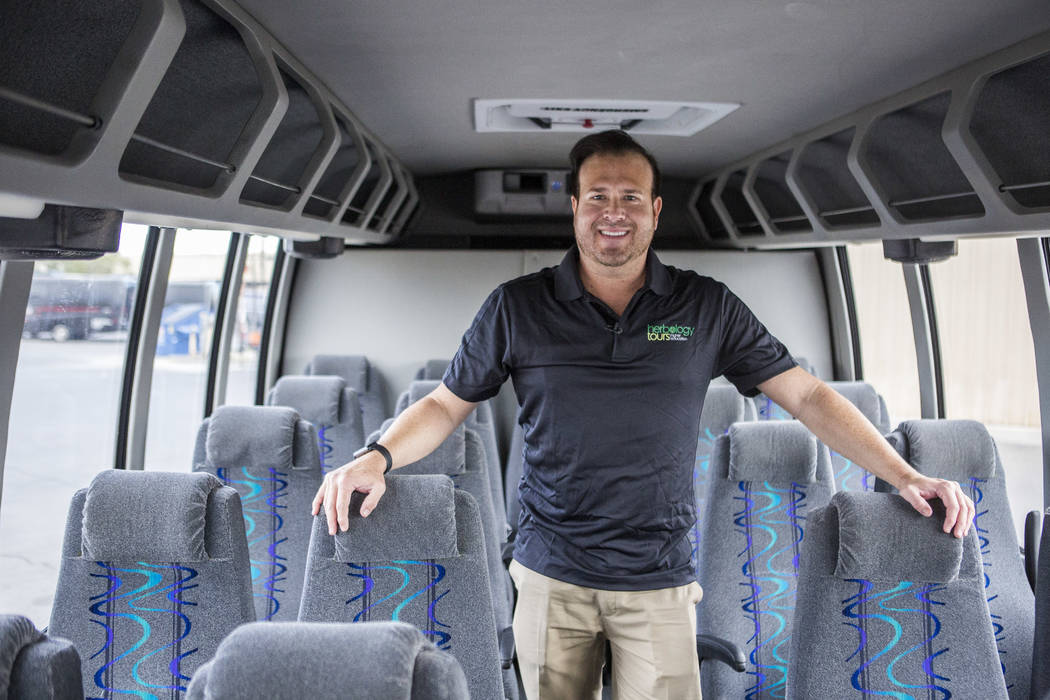 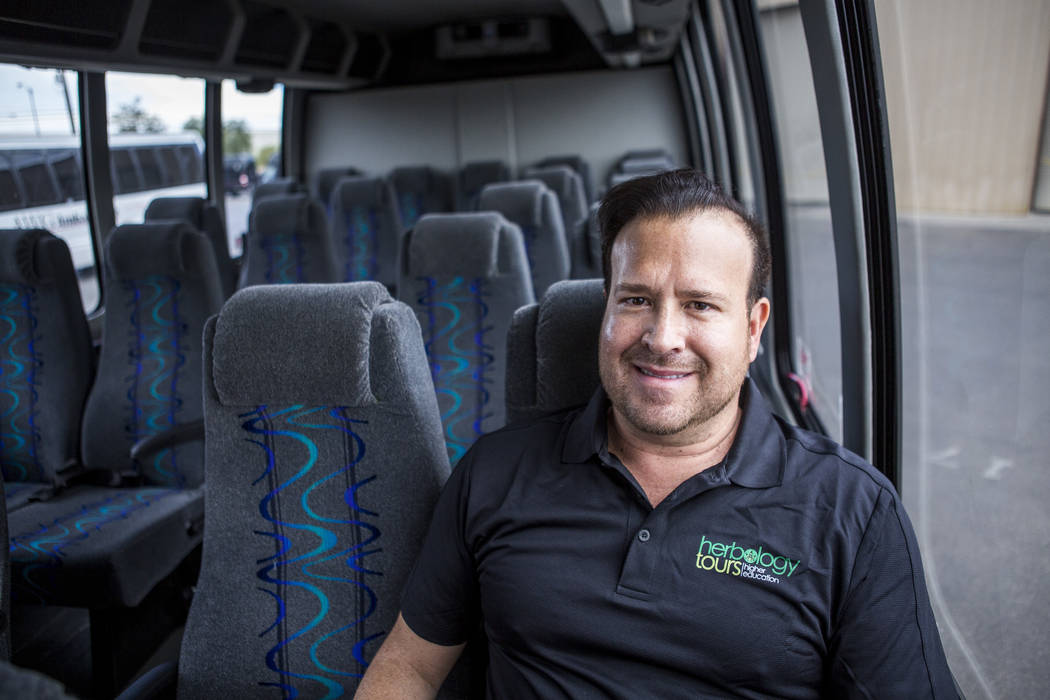 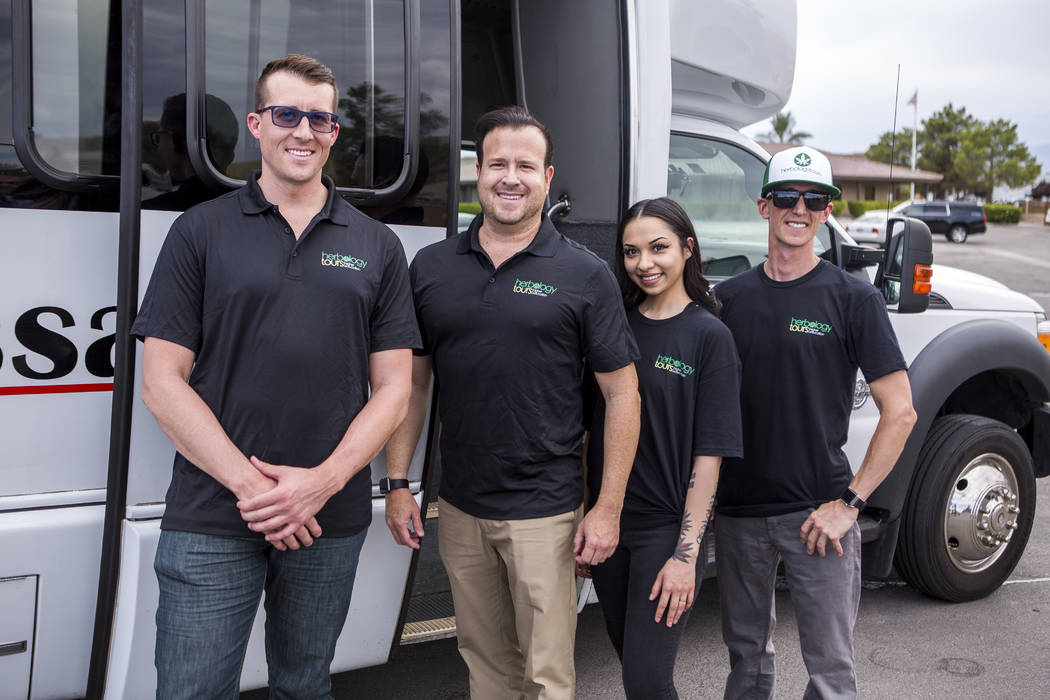 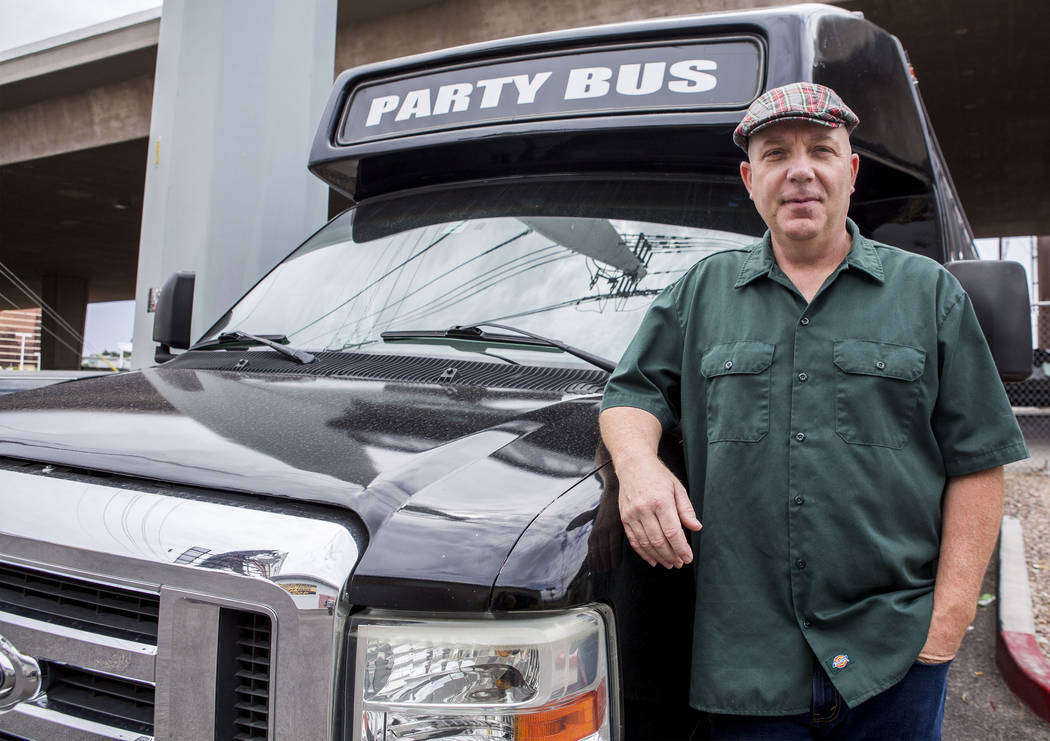 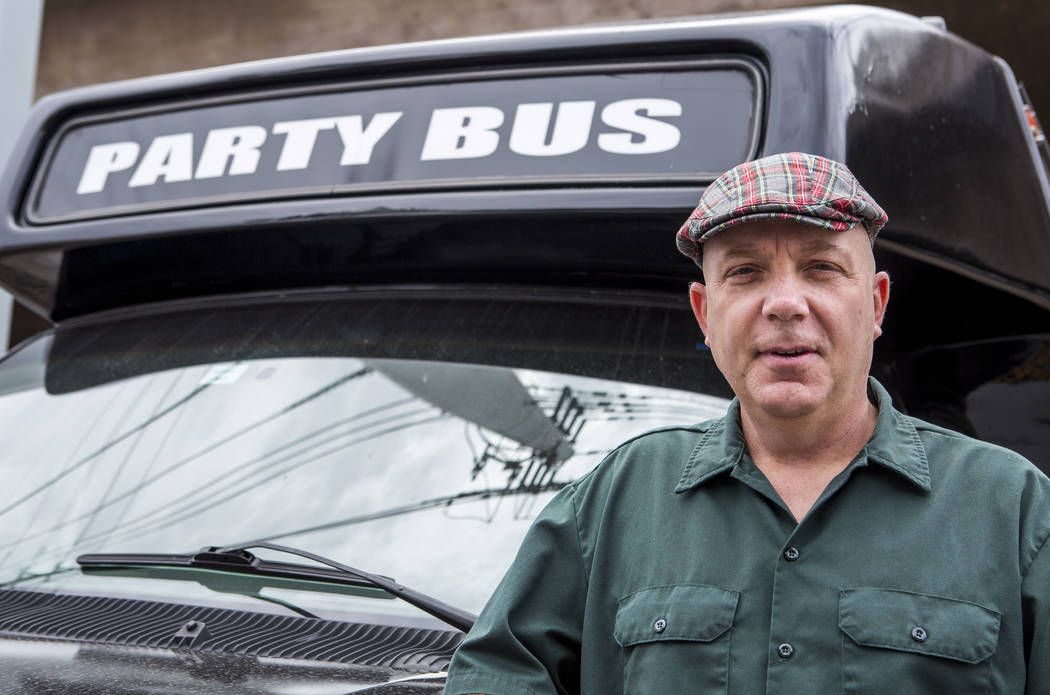 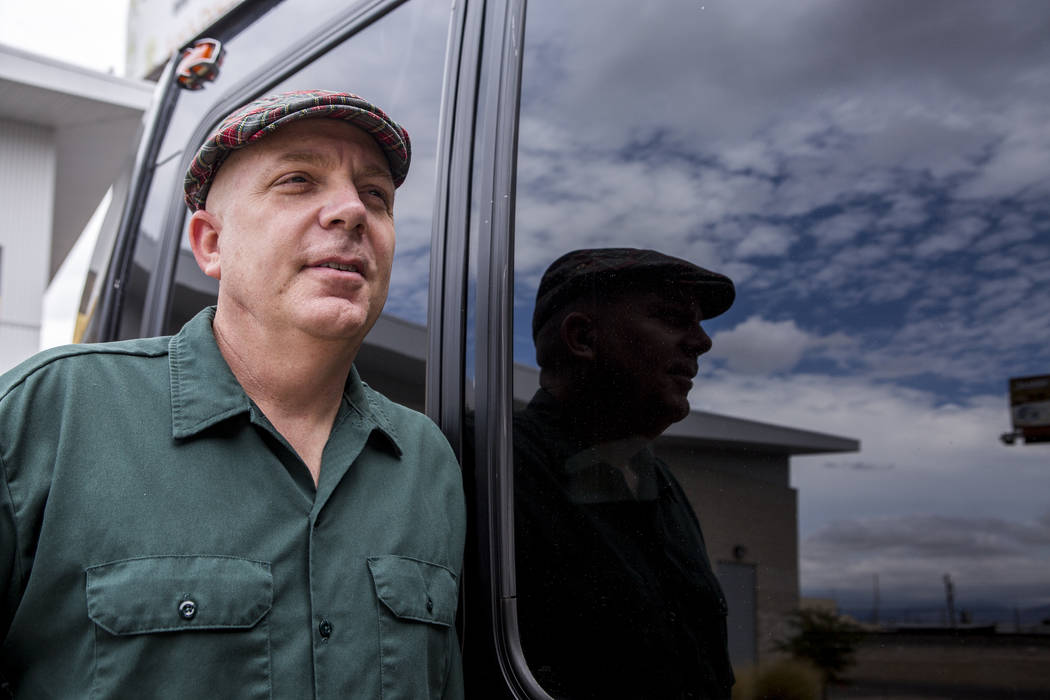 A handful of private bus companies want to give passengers a chance to take the high road in Las Vegas.

These would-be roach coaches want to offer a space that complies with state laws to privately consume marijuana, but the shuttle operators have hit a bump in the road.

A little-known Nevada law prohibits anyone from ingesting the drug while inside a moving vehicle — a misdemeanor punishable with a maximum $600 fine. It’s also against the law to rent a private vehicle just to use marijuana.

But that isn’t deterring some potential pot tourism operators.

“This idea can work anywhere, but the fact that this is Sin City will draw tourists to try something they might not have tried before,” said Nicholas Hogan, co-owner of GreenRush Puff Bus, which recently applied for a state permit.

“None of the casinos, hotels or bars will allow consuming marijuana for years, if ever,” Hogan said. “The bus solves that problem by providing a safe area to consume the product in a social environment.”

The application filed by GreenRush Puff Bus is under review, according to the Nevada Transportation Authority, which regulates private bus companies and ride-hailing companies across the state.

The oversight board’s stance on the proposals, and how the businesses might be regulated, remain unknown because “this type of application has not been heard,” said Jennifer De Rose, deputy commissioner for the authority.

Another company known as Cannabus has offered tours for a year, and a recent charter bus application was placed on hold at the company’s request, DeRose said

“We decided to wait until the marijuana laws stabilized in Las Vegas so we can operate tours on a regular basis,” said Dashan Ritter, president of Cannabus, which initially opened as a company catering to passengers with medical marijuana cards.

“We don’t allow smoking on our buses,” Ritter said, “But we do think it’s the best, safest and most organized format for tourists.”

The rise in these businesses prompted Clark County officials last week to issue a warning that it’s against the law to rent tour buses, limousines and other vehicles as a way to consume marijuana.

“The county is joining with the Nevada Transportation Authority and the Las Vegas Metropolitan Police Department in enforcing these laws in unincorporated Clark County, including the Las Vegas Strip and the surrounding resort corridor,” Pappa said.

Such tours started springing up when recreational marijuana was allowed three years ago in Colorado, said Billy Mines, a manager in Denver for the bus company Loopr. Coaches are equipped with laser lights, music videos and wide luxury seats, offering stops at marijuana dispensaries, restaurants, hotels and popular bars.

More importantly, Mines said, a partition and sliding door separates the bus driver from passengers consuming marijuana. The vehicles are also equipped with two separate air conditioning units so that the driver doesn’t get a contact high from smoke wafting to his side of the cabin.

“We’re trying to get some lobbyists to do some things for us so that we can allow passengers in Nevada to smoke while the bus is moving,” Mines said. “We’re looking to start in Las Vegas, but we’re not quite there yet.”

Mines and others have found an ally in state Sen. Tick Segerblom, D-Las Vegas, a marijuana advocate who said the laws probably won’t be changed until the next state legislative session in 2019.

“It’s tough to argue against, and I don’t see any downsides” Segerblom said. “A lot of people are looking at the laws to see if it’s doable before 2019.”

The rules are frustrating for Michael Stevens, who’s trying to restructure the business model for his Highway Tours Las Vegas.

For a time, his shuttles stopped at a house where passengers could consume marijuana. The move proved to be unpopular, prompting several cancellations and delays in purchasing a 50-passenger bus.

“I knew it was a risky business when I started,” Stevens said. “But a party bus where you can’t party just doesn’t have any appeal.”