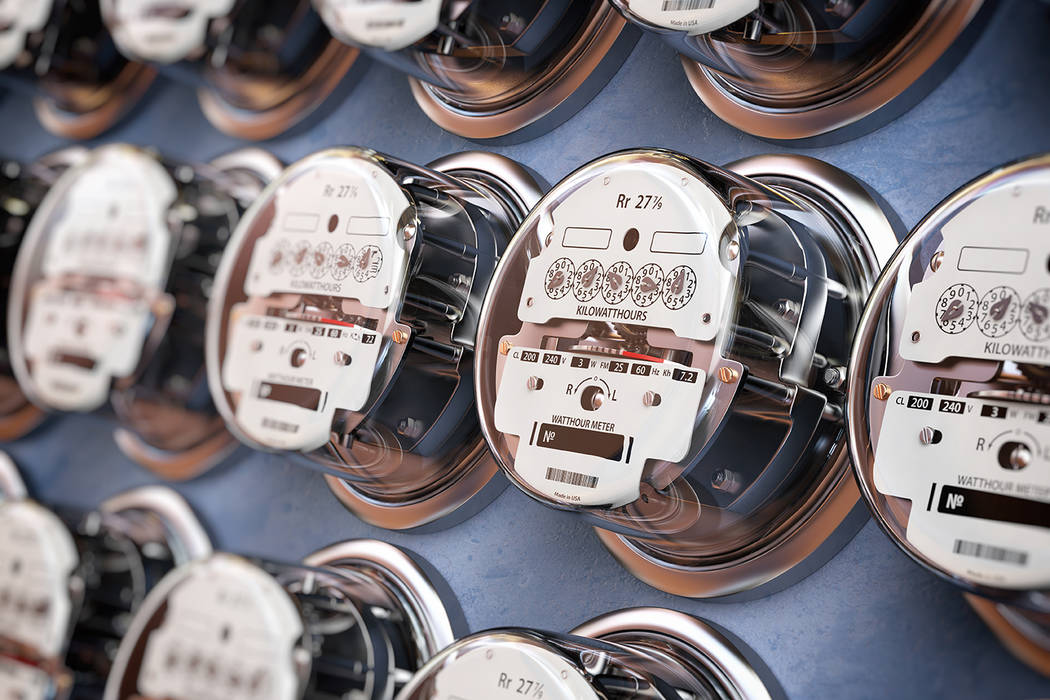 NV Energy has long tilled the productive soil of its lucrative electricity monopoly. That explains why the energy provider has devoted tens of millions of dollars to frightening Nevada voters over Question 3, which would open the market to competition.

In 2016, voters overwhelmingly supported the proposal, which directs lawmakers to establish the rules for an open retail marketplace by 2023. Because Question 3 is a state constitutional amendment, it must be approved again in November. The second go-round has prompted NV Energy to unleash a furious attack on the plan through TV ads, mailers and other avenues.

Nevada voters should ignore the noise and embrace retail choice as a means of controlling costs, encouraging innovation and freeing consumers to select the energy option — green, low-cost, etc. — that best suits their needs and objectives.

Opponents of Question 3 — which include the monopoly utility and a broad swath of environmental and progressive groups — argue the proposal is a “risky” scheme that will push prices higher. But they present misleading numbers, which should raise a red flag with voters.

For instance, opponents maintain that states with competitive retail electricity markets have higher prices than Nevada. But they use “average” prices as a comparison tool, a deceiving statistic that ignores the wide range of choices available, including lower-cost options. The more relevant issue is how prices reacted after the implementation of choice. Answer: They’re down. The Energy Research Consulting Group estimates consumers in the 14 states with competition have saved $25 billion in the past six years.

Foes of Question 3 also raise the specter of deceptive and high-pressure sales pitches by unscrupulous providers looking to take advantage of seniors and other vulnerable Nevadans. This is curious, given there has been nary a peep about similar tactics practiced by those in the fashionable rooftop solar industry. In fact, laws already exist to protect consumers from such excesses, and the Legislature may also craft statutes to further punish offenders.

Finally, those against energy choice assert that enshrining it in the state constitution is problematic. But amendments may be altered or scrapped, and the measure gives lawmakers wide latitude to address issues that arise. An amendment mandating action within five years prevents lawmakers from ignoring the will of the people.

Some of Nevada’s largest employers have paid millions in “exit fees” to escape the NV Energy monopoly with the expectation of quickly recovering that expense through lower energy costs. Shouldn’t residential users and small businesses deserve the same consideration? Ending the NV Energy stranglehold on the retail market would empower consumers and providers by promoting competition and choice. Vote “yes” on Question 3. 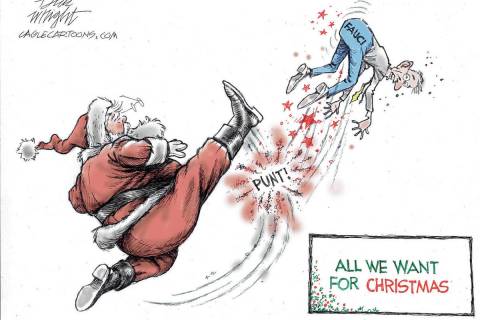 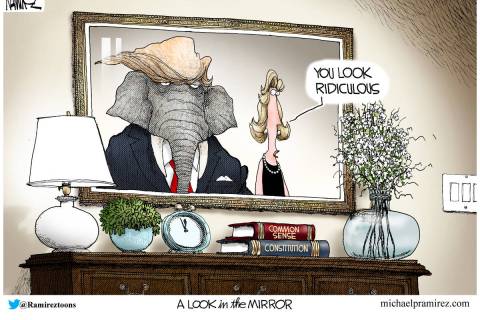