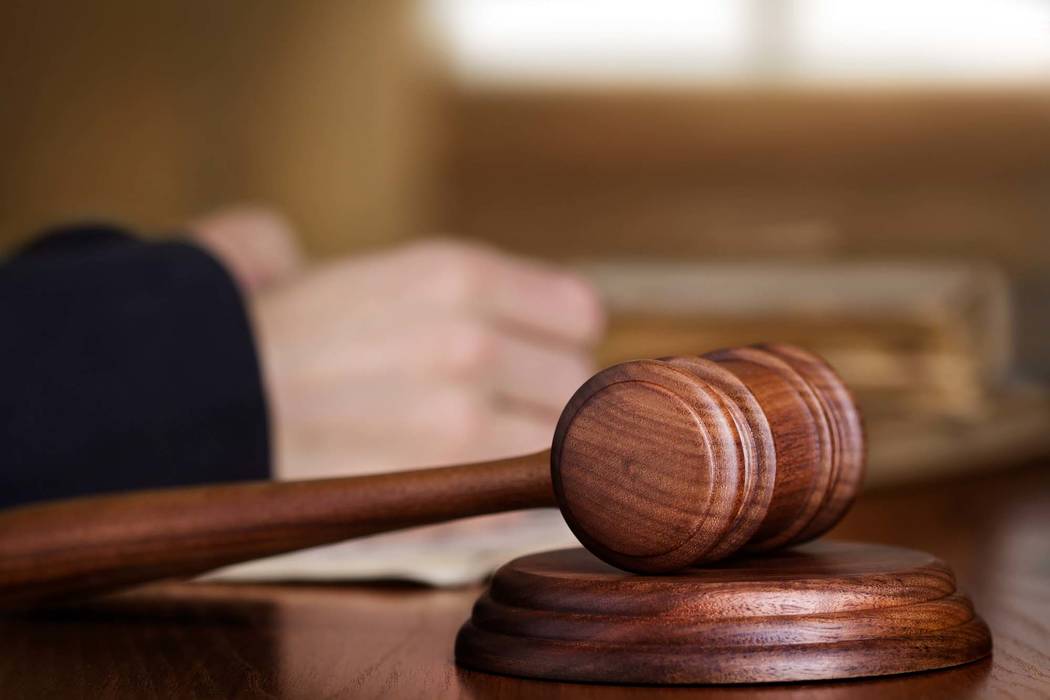 Jerry Tao lost his bid for the Nevada Supreme Court, but he’s a likely winner if the state Judicial Discipline Commission makes the mistake of trying to sanction him for his campaign materials.

Judge Tao, who currently serves on the Nevada Court of Appeals, failed in his race for the high court, falling by double digits Tuesday to District Court Judge Elissa Cadish. In the aftermath, however, the discipline panel is investigating Judge Tao on the basis of a complaint alleging his website and campaign flyers were too political.

This is a fool’s errand. What part of the First Amendment doesn’t the commission understand?

The complaint against Judge Tao remains confidential unless action is taken — that’s a topic for another day. But in October, he revealed he had been contacted by an investigator who asked him about the issue. Among the problems: Judge Tao used terms such as “liberal” and supported school choice on his website. He also questioned whether his opponent would push the Supreme Court further left.

While it’s understandable the canons would dictate that judicial hopefuls not comment on pending litigation or pre-judge an issue that might come before them, the canons include restrictions that chill debate and improperly attempt to regulate speech. Judges are elected in Nevada. How do candidates distinguish themselves to voters if not by discussing matters that could be construed as political?

The U.S. Supreme Court weighed in on this issue in 2002. In Republican Party of Minnesota v. White, the justices struck down the state’s “announce clause,” which prohibited judicial candidates from staking out positions on various topics. The ban “burdens a category of speech that is at the core of First Amendment freedoms — speech about the qualifications of a candidate for public office,” the majority noted.

Judge Tao provided the discipline commission with a statement from two renowned legal experts on the First Amendment — Eugene Volokh of UCLA and Bradley Smith of Ohio’s Capital University — calling the complaint groundless. “Once you decide that judges are going to run for office,” Mr. Volokh told the Review-Journal, “judges have to be able to explain their general view of things. It’s a necessary part of debate about judicial philosophy.”

Indeed, the Nevada Supreme Court should revisit the canons in this regard. And if the Judicial Discipline Commission sanctions Judge Tao, he will have a high likelihood of prevailing on appeal.