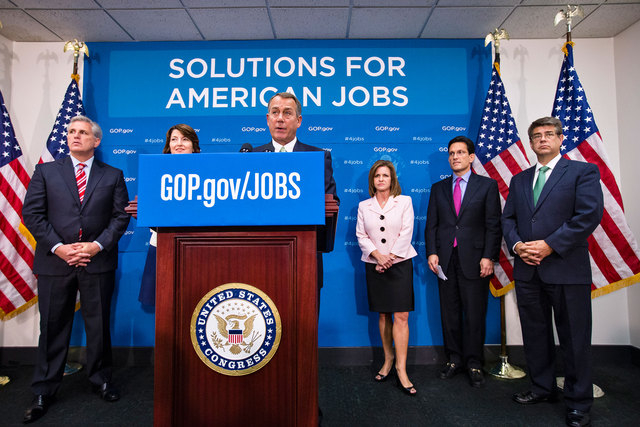 ObamaCare exchanges roll out in less than two weeks. The Patient Protection and Affordable Care Act — or at least the portions of it the president deems politically expedient — takes effect Jan. 1. And many Nevadans are about to learn the value of the president’s word — and get notice worthy of an exclamation-point tirade.

As reported by the Review-Journal’s Jennifer Robison on Sept. 12, Nevada’s insurers are expected to control the costs of dozens of coverage mandates by slashing the number of doctors and hospitals they contract with, creating what local employee benefits consultants call “skinny networks.”

If you like your doctor, and your doctor isn’t in your new skinny network, then guess what? You will not be able keep your doctor. Period.

Ms. Robison noted that it’s still not clear how skinny those networks will get, because plan designs won’t be available until Oct. 1, when the Silver State Health Insurance Exchange starts selling policies. That’s just 12 days away. And Nevada isn’t alone.

Monday, straight from President Obama’s home city, a Chicago Tribune editorial rightly blasted a system that’s nowhere near ready. Less than two weeks from the rollout, Illinois residents have no idea how much insurance on the exchanges will cost, which companies will offer benefits or which doctors or hospitals will be included in the networks.

Why wouldn’t this information be readily available well ahead of implementation? Two words: Sticker shock. The Tribune editorial said rates for individual policies could rise by a whopping 30 to 40 percent in some states, depending on a person’s age, income and residence.

The awful truth: The rates have to go up. One of the key components in the legislation says older individuals can’t be charged more than three times what a younger individual is charged. But a 65-year-old person generally has far more medical needs than, say, a 28-year-old. That leaves the 28-year-old on the hook for a massive increase so that ObamaCare can pencil out for seniors.

ObamaCare’s popularity was charted at 39 percent in a recent CNN poll. Merrill Matthews, writing for Forbes, reported an eye-popping 92.3 percent of federal workers and retirees say federal employees should keep their current insurance and not be forced into ObamaCare. Rest assured, the private sector feels the same way. Last week, the House of Representatives passed a resolution that would require income verification to obtain subsidies for coverage purchased through the exchanges. That’s expected to go nowhere in Majority Leader Harry Reid’s Senate, leaving the door wide open for fraud.

Is there any good news? Beyond making coverage available to people with pre-existing conditions, no. ObamaCare was the completely wrong approach to helping a small percentage of Americans who either lacked access to insurance or refused to buy it. The president and Democrats in Congress created a monstrosity worthy of a Marvel comic book, literally ruining everyone’s health care to force coverage upon the few million people who aren’t insured at any given time.

House Republicans seeking to defund ObamaCare — despite many in their party being too weak-kneed to do so — should continue that push. Repeal and replace. Period.