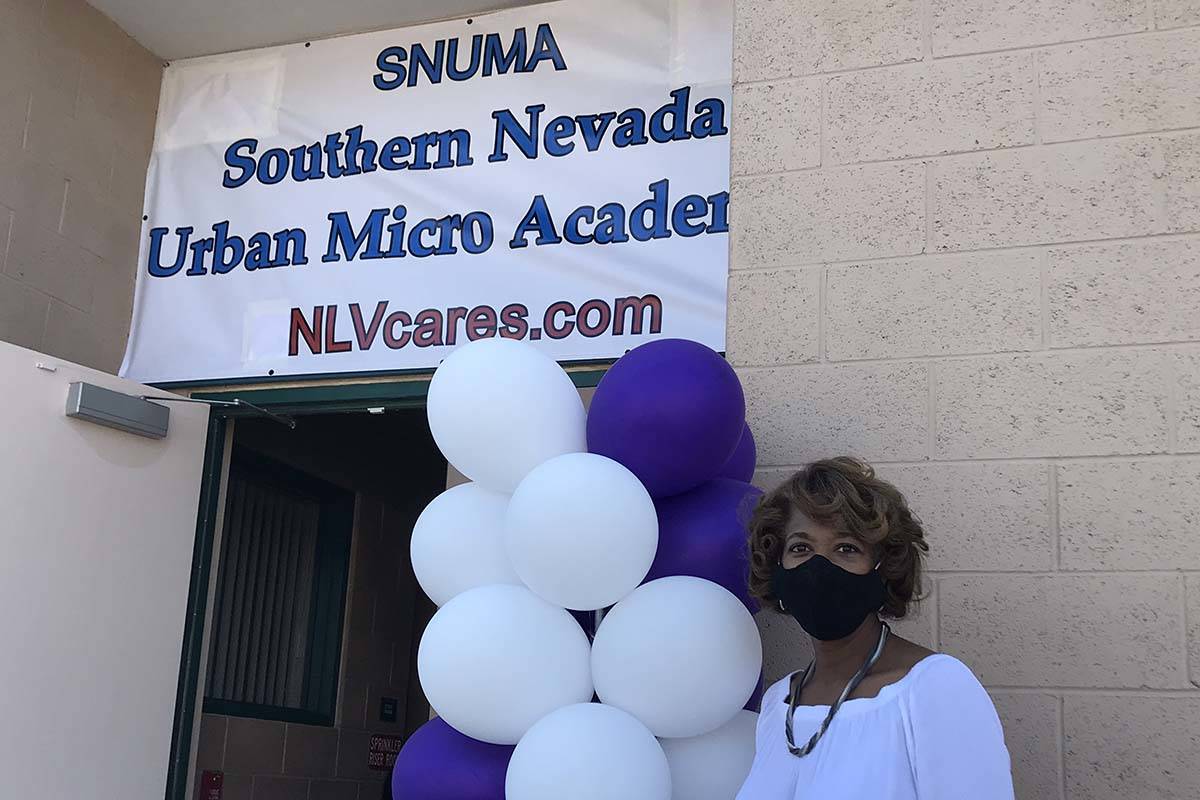 Thanks to the city of North Las Vegas at least some Southern Nevada children made strong academic gains this semester.

In August, North Las Vegas rolled out a surprising new initiative. It sponsored the Southern Nevada Urban Micro Academy. It was intended to help families struggling with the lack of in-person education by providing them additional supports. One option was workspace with an in-person instructor for students doing online classes through the Clark County School District. The city also made space available for home-schooling families.

The most far-reaching option was a microschool. Students who participated withdrew from the district, registered as home-schoolers and received lessons from the academy. Learning guides provided in-person support for students.

The results in math are equally impressive. More than 90 percent of students started the year below grade level. Now, all the students are working on grade-level material or higher, the city reports

If students had been relegated to online instruction, they would have been fortunate to tread water. Assuming the assessments are accurate, the city was wise to vote earlier this month to continue the program next semester as the school district dithers about reopening campuses.

“The learning growth is better than students have ever experienced at the Clark County School District,” said Don Soifer, president of Nevada Action for School Options, which runs the program. “It’s a really popular program with families.”

No wonder. Rather than continuing to languish in remote learning through district schools, these students are achieving remarkable learning gains. At the moment, this is a pilot program, serving around 50 students. But Mr. Soifer said the program is “absolutely” scalable.

North Las Vegas Mayor John Lee is trying to do just that. Earlier this month he sent a letter to Superintendent Jesus Jara asking to rent out unused school buildings to expand access to its in-person instruction. Mr. Lee would also like the district to use idled school buses to transport those students.

There will be buildings available in January. Mr. Jara has said the earliest students would return to the classroom is February. Even that might be optimistic given union foot-dragging and the reluctance of some trustees to reopen.

In the meantime, Mr. Jara and other education leaders should be studying the success in North Las Vegas to see what they can replicable when district students are finally allowed to return to the classroom.