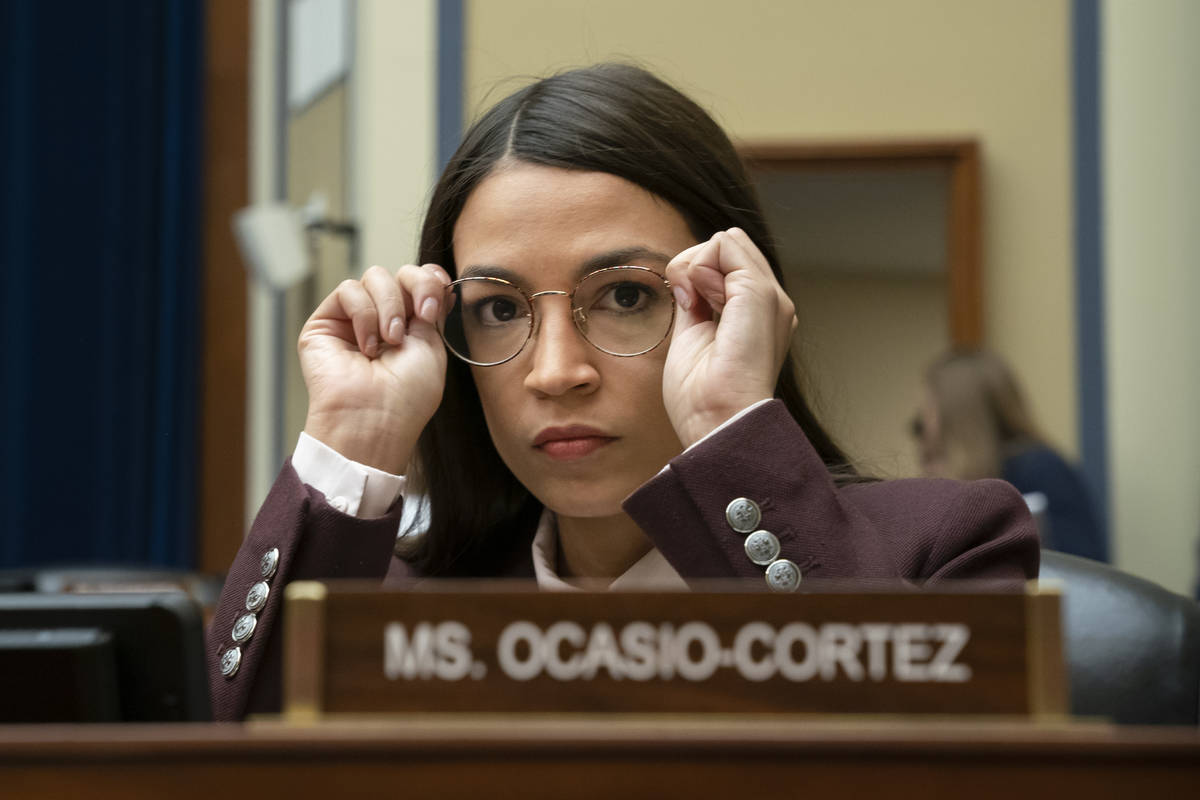 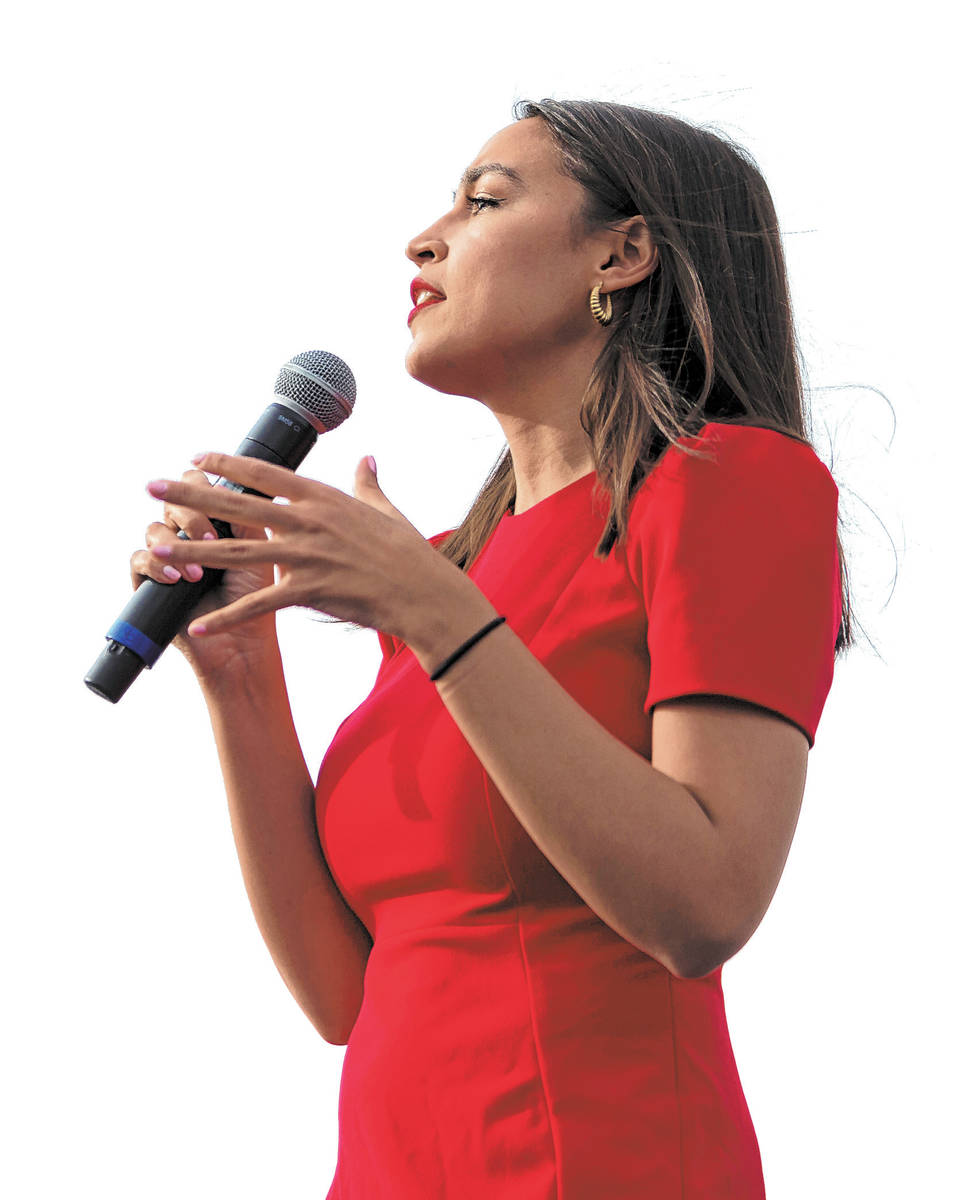 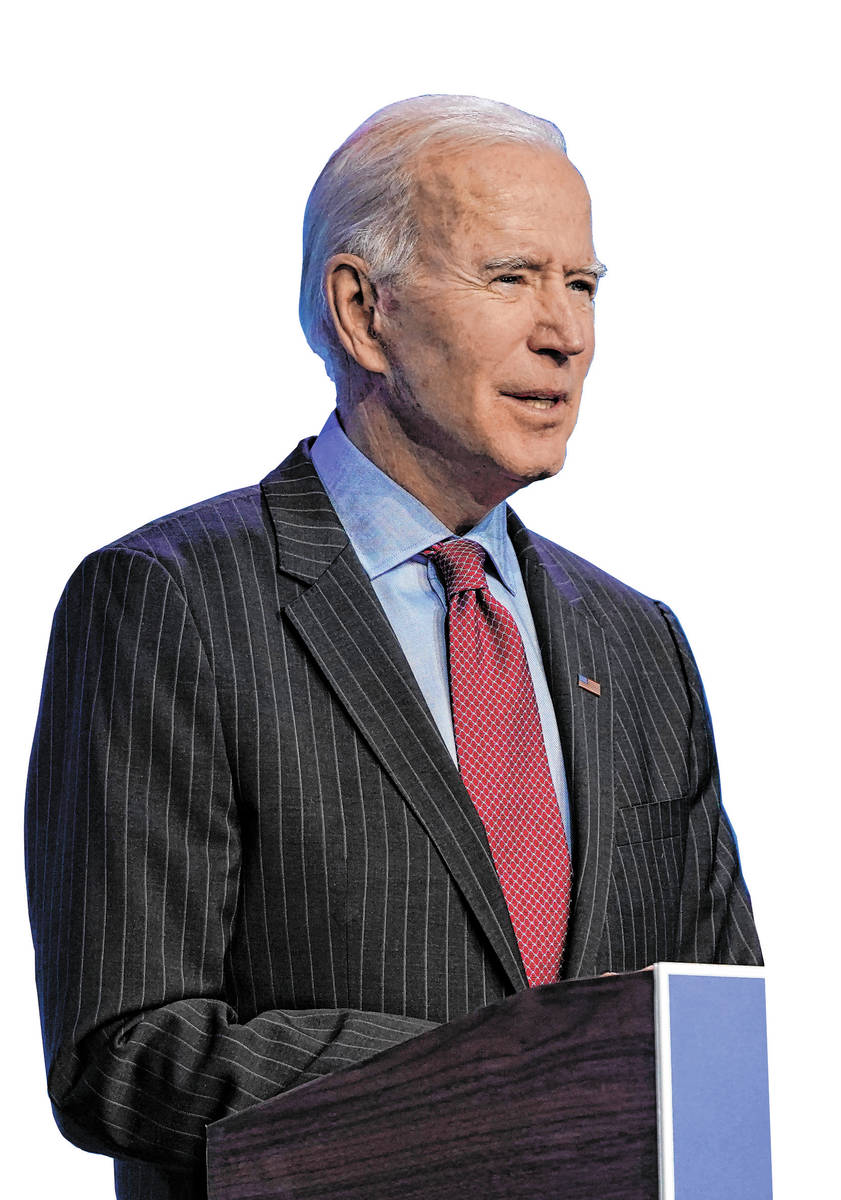 The “political divisions seeking to tear us apart” mentioned in the press release might seem at first glance to be those between Democrats and Republicans, or between most Americans and the pro-Trump bitter-enders who violently stormed the Capitol and disrupted the Senate.

My own prediction, though, is that by spring the political divisions most relevant to American pocketbooks, health and security will be the ones between Democratic moderates and the far left.

The Democrats only narrowly missed being torn asunder by that rift during the primary season. Only a sudden coalescence of moderates behind Joe Biden prevented him being defeated by the progressives led by avowed socialist Bernie Sanders.

That Democratic divisions will be the most newsworthy ones in the months ahead was only reinforced by the outcome of the Senate races in Georgia. Biden campaigned for the Democratic Senate candidates who wound up winning. But their victory, which means Democratic control of both houses of Congress, carries its own risks for the Biden presidency.

The victories of Jon Ossoff and Raphael Warnock mean it will be harder for Biden to blame Senate Republicans for obstructing his agenda.

The fallback of using a conservative Supreme Court as an explanation for any lack of progress will pose its own challenges. After all, many Democrats were advocating expanding the number of judges on the court even before Amy Coney Barrett was confirmed by the Senate on Oct. 26. A Democratic Senate increases the likelihood that Biden, a former chairman of the Senate Judiciary Committee, will be tempted into a court-packing scheme.

Apart from remaking the judiciary, the only branch of government not yet fully controlled by the Democrats, Biden will have his work cut out for him.

He has promised to push out $2,000-a-person stimulus checks backed by President Donald Trump and House Speaker Nancy Pelosi but not by Senate Republicans. He faces the public health emergency of slowing the spread of COVID-19 and speeding vaccinations. He recently promised to introduce immigration legislation “immediately” after taking office. His incoming national security team is eager to get back into the Iran nuclear deal.

Other issues Biden emphasized on the campaign trail or in recent appearances include containing an ascendant and disruptive China, curbing climate change by advancing electric cars and wind and solar power, adding a “public option” to ObamaCare, job creation through infrastructure spending and increasing taxes, including doubling the capital gains tax, to pay for some of this.

Both Senate Majority Leader Charles Schumer and Pelosi are mindful of not getting distracted by the hard-left activists who were the core supporters of Sanders and who also admire Sen. Elizabeth Warren. But for a flavor of what to expect in the months ahead, review the footage of the crowds demonstrating outside Schumer’s Brooklyn apartment in 2017 and denouncing him as “as corporate a Democrat as they come.”

Where is the tension between the moderates and the far left likely to arise, other than court-packing? At the outset, it could be over how much time to spend on investigating Trump. The left will claim that healing is not possible without accountability, and that impeachment is necessary to block Trump from running for president again in 2024. If the new Congress and Biden administration begin by emphasizing the Trump-era “resistance” while delaying action on bread-and-butter issues such as stimulus, infrastructure or health care, though, they risk alienating moderate and independent swing voters.

Biden was in a similar position in 2009, when he was inaugurated as vice president amid a sharp economic downturn. Democrats also controlled both houses of Congress. There was pressure to investigate the outgoing Bush administration for, among other matters, torturing terrorists or suspected terrorists during interrogations. The Democrats instead prioritized the stimulus bill that became known as the American Recovery and Reinvestment Act of 2009. President Barack Obama signed it on Feb. 17, less than a month after the inauguration.

The signs are that Biden would prefer a similar approach this time around. Schumer, too, has talked about a “forward-looking agenda.” That is code for getting results for middle-class voters rather than relitigating the accumulated grievances of the Trump years.

The question is whether the Democratic Party has moved so far left since 2009 and has become so defined by anti-Trumpism that it will lack the discipline it displayed a dozen years ago. In 2009, Warren was a little-known law professor, Alexandria Ocasio-Cortez was a college student at Boston University and Ilhan Omar was a college student at North Dakota State University.

Biden defeated Warren and the Bernie Sanders faction last year in the Democratic primary. A successful first presidential term, and hope of making good on the “America United” promise, may depend on defeating them a second time in 2021.