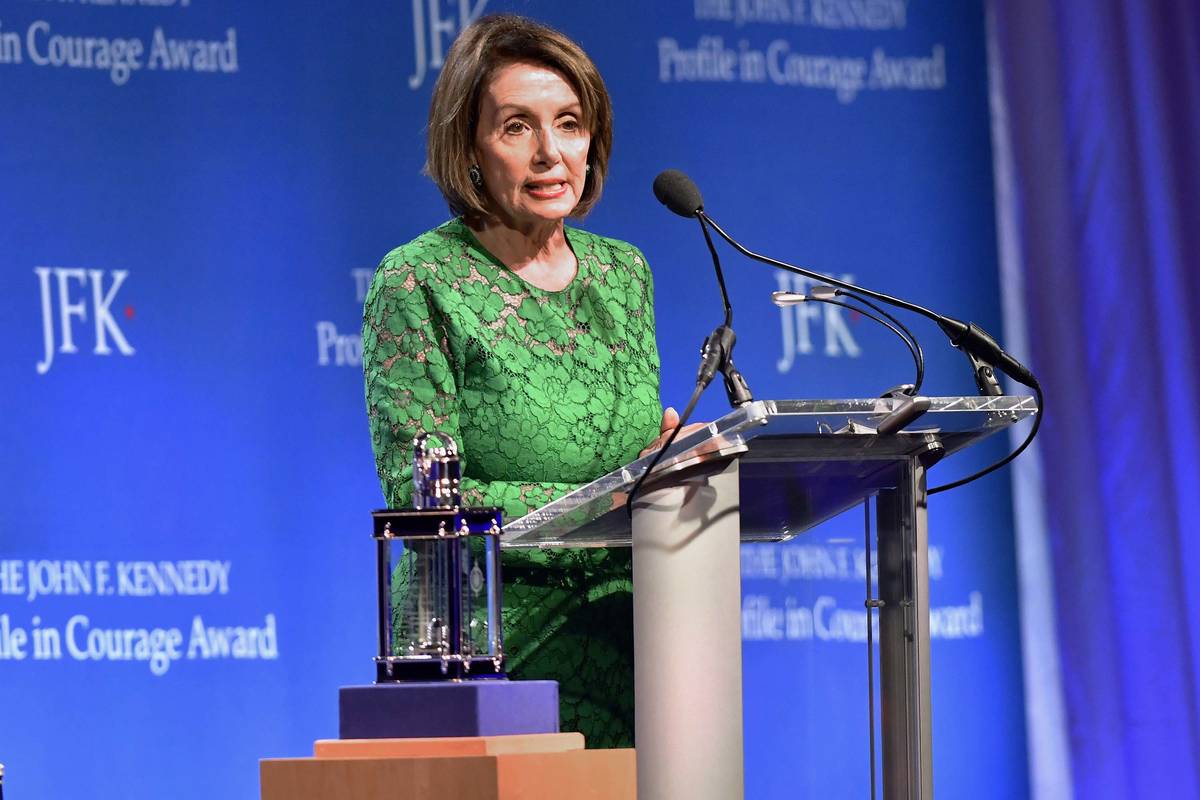 House Speaker Pelosi has released a statement that “it” (I was going to use “she,” but apparently Ms.Pelosi has proclaimed that the words describing one’s sex are now prohibited) has talked to Gen. Mark Milley, chairman of the Joint Chiefs of Staff, about assurances that President Donald Trump could not launch a nuclear attack on anyone. A few thoughts:.

First of all, that statement is either grandstanding or “it” is woefully ignorant (take your pick). As the No. 3 person in the presidential line of succession, wouldn’t you think “it” would be pretty intimate with the checks and balances of launching a nuclear weapon and “it” would not have to ask Gen Milley such a question?

Second, such a statement from Ms. Pelosi is borderline treasonous, as it emboldens our enemies to construe that we are incapable of retaliating to an attack from them.

And number three, in a few days Joe Biden will be the president. I think Ms. Pelosi and the rest of America should be more concerned about this incoming cognitively challenged president being in charge of our nuclear weapons.