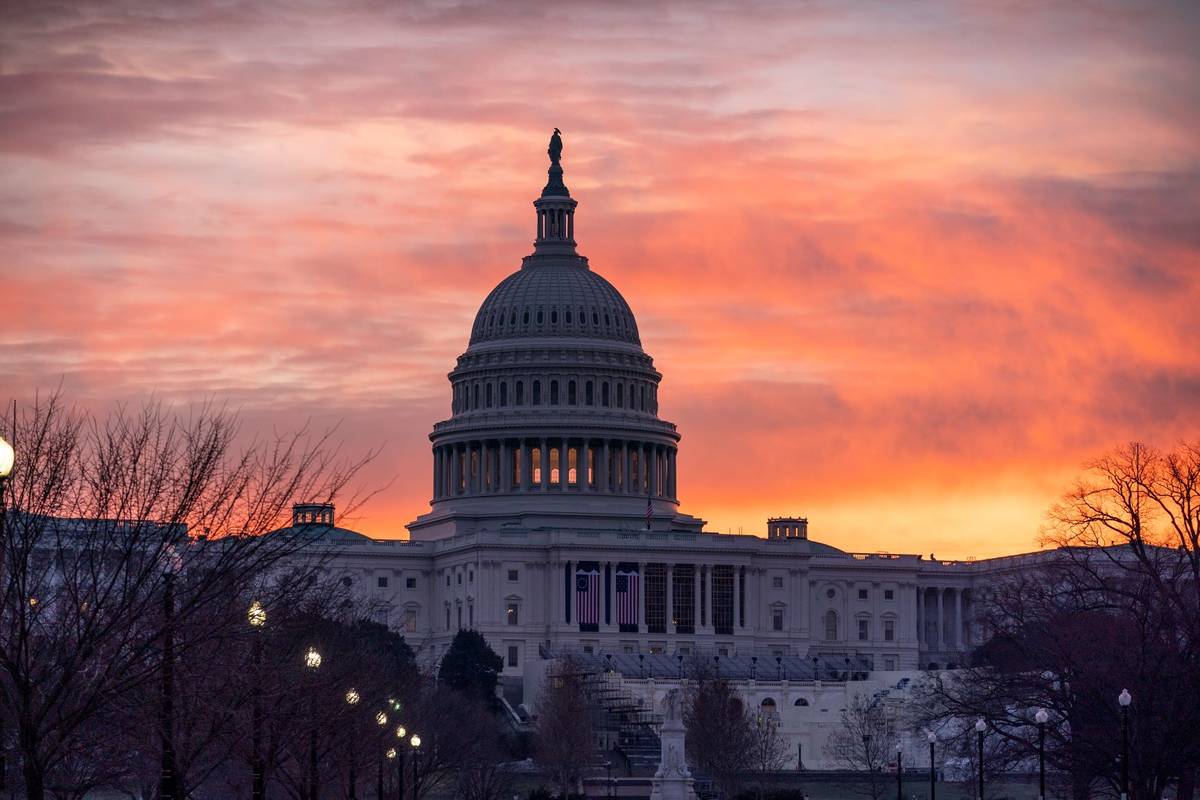 The Jan. 10 column by Victor Joecks suggesting that national politics has become too important is a step in the right direction.

When I was growing up, people said that “money is the root of all evil.” they could have been writing about today’s government. Working my first job in county government, I learned that the state’s policy decisions were influenced by the state’s desire to capture federal funds. The federal government basically bribes state officials with tax money to follow its lead. I’ll bet you could not find any grant of federal money that does not seek to influence state behavior.

If the federal government were limited to spending only the money it could raise through taxation, it would greatly reduce its influence. Unfortunately, the current batch of politicians is going to test “modern monetary theory,” which allows them to make essentially unlimited monetary bribes.

Getting back to sound money would be a good first step in limiting the federal government’s power.