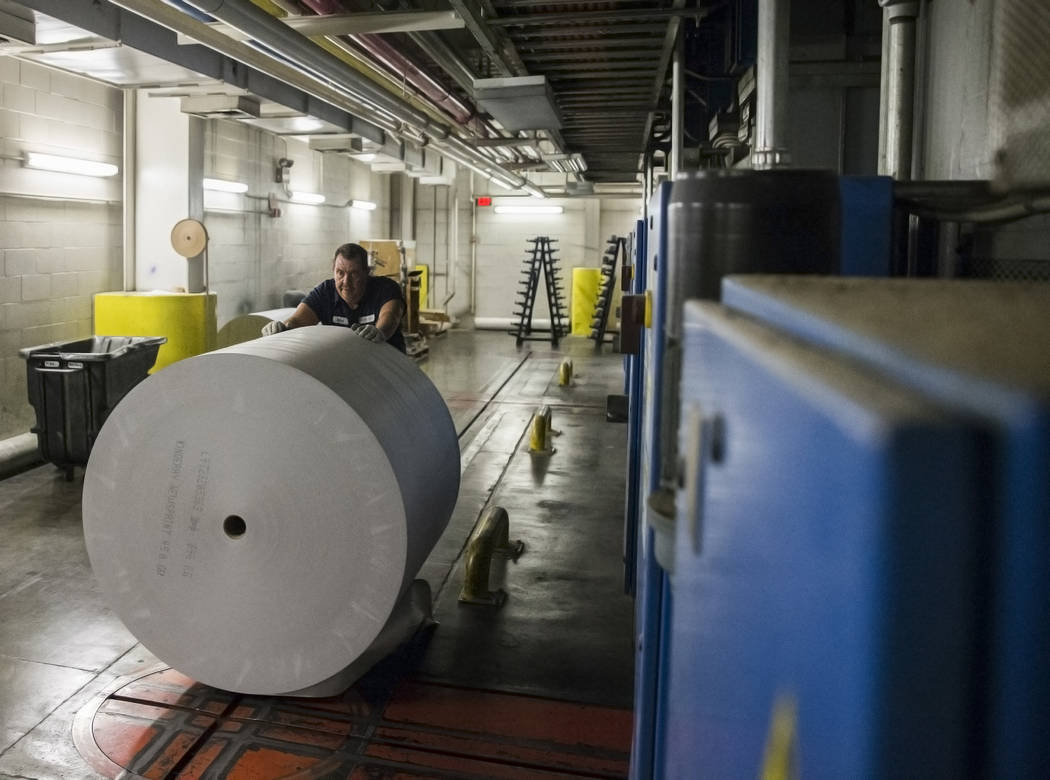 I would like to offer another perspective on your July 21 editorial about the New Jersey Legislature paying for journalistic initiatives and civic information. Your editorial was rightly concerned with letting the camel’s nose under the tent. Government and journalists should keep an arm’s-length relationship. Government officials who pay for journalism might assume they have control over what is reported.

In my role as a columnist for a national magazine (Editor & Publisher), I have reviewed this New Jersey initiative and interviewed the key proponents. I concluded that the fears of contamination — while understandable — should be placed on hold while this initiative plays out.

To begin with, the money did not come directly from taxpayers but from the state’s decision to sell its public television licenses for $322 million. Rather than pour all that money back into the general fund, the Legislature decided to put $20 million a year for five years into a fund to pay for these programs.

The Free Press Action Fund believes this would add local news and increase citizen interaction with government. Local newspapers could compete for these funds (so could tech companies and citizen groups) to support ideas that embellish local citizens’ knowledge of their government and community. Dozens of ideas outside the daily journalism model could flourish: legislative bill trackers; campaign donation reports that tie money to the legislator who sponsors a bill; local water quality tests made available immediately. It is not “just” paying for traditional journalism.

One of the key safeguards is a 13-member governing board that would decide on the grants. Four of the 13 are political appointees. The others are educators, local citizens, media representatives and people from tech companies.

The Free Press Action Fund is exciting and innovative. It is the kind of thinking our country needs as we figure out the future of journalism. I thank you for your editorial, and I know we all will be watching this experiment.