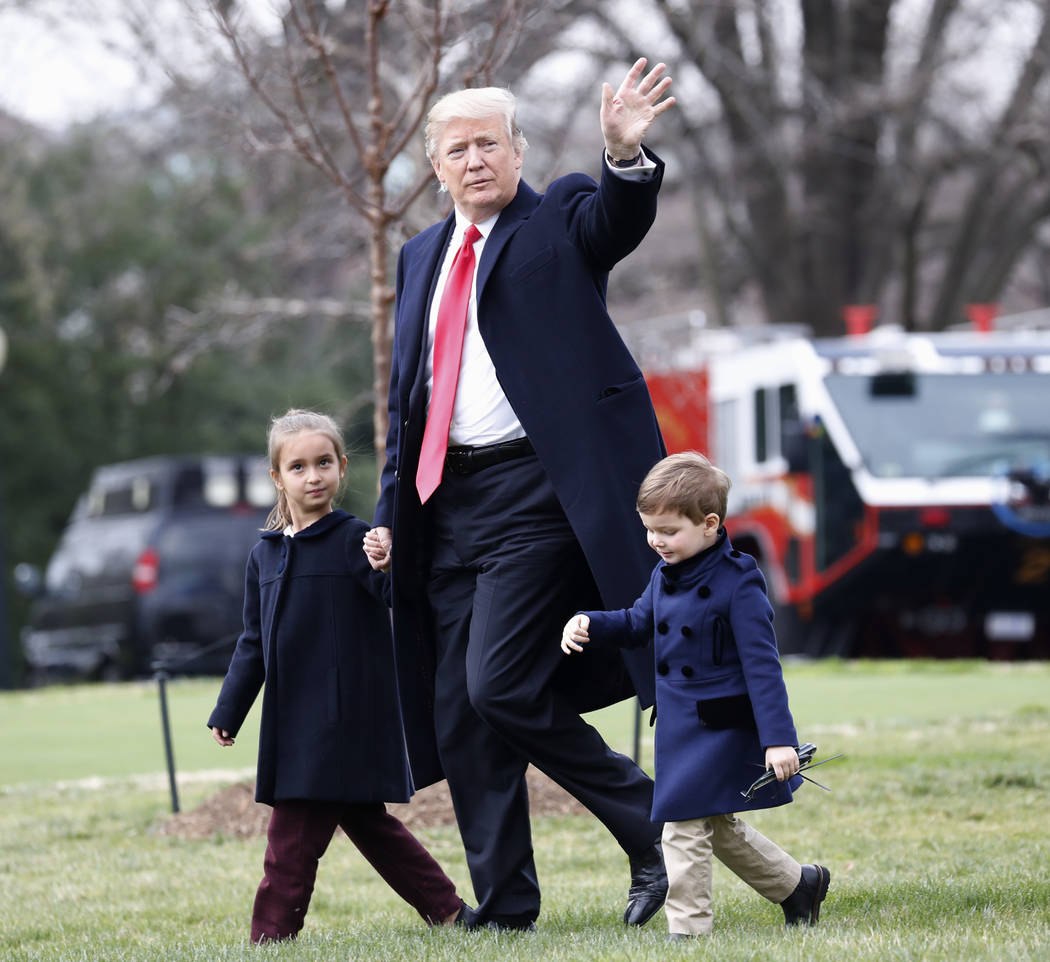 I just returned from a two-week speaking tour of Asia. I spoke in front of hundreds of people in five countries about “The Trump Phenomenon” and what his election will mean for the world economy.

First, I must comment on the people of Asia. I met wonderful people. I was welcomed with open arms and treated like friends and family. This trip was one of the finest experiences of my life. Many of my new friends are already making plans to visit me in Las Vegas.

What I learned is that the world does not hate Donald Trump. The people I met in Asia love Trump. They love America. They want Trump to succeed. They think he’s a breath of fresh air.

Here comes the important part. Even Asians thousands of miles away agree with President Trump on key issues. And they are turned off by the Democrats.

The audiences for my speeches throughout Asia were about 90 percent Chinese and 10 percent Muslim. After my speeches, I spoke to many of the Muslims in attendance to ask about their views of Trump. All were (not surprisingly) negative about Trump’s so-called “Muslim travel ban.” I understand their concerns.

Yet even Muslims in far-away foreign lands think Democrats are wrong on immigration. Every Muslim I spoke to thought it was bizarre that Democrats in America oppose building the wall, deportations or stronger immigration laws.

Muslim business leaders said things to me like, “How can anyone disagree with a wall to secure your border? It’s your country. You decide who comes in. Every country decides who comes in.” I also heard, “How can Democrats oppose deportations of illegal aliens? They came into your country illegally? Why would they get to stay?”

Yes, Muslims want the right to legally immigrate or travel in the United States. But they all — to a man and woman — understood that America has every right to secure her borders, limit who comes in and kick out anyone here illegally.

They all agreed they want the exact same laws in place to protect their own countries. No one anywhere wants millions of foreigners to illegally flood their country, then demand welfare, food stamps, free health care and free education. None of the Asians or Muslims I met would dare support or defend those things.

Yet Democrats in America do. Even Muslims outside America think Democrats are nuts.

Finally, here is how foreigners see the Democrat Party. I met a 75-year old Chinese business owner who laughed out loud at the Democrat response to Trump’s speech to Congress last week. He called the former Kentucky governor who was chosen to give the response old, lifeless, boring. He remarked “Was he alive? He seemed dead to me. Are you sure he had a pulse?”

When 75-year old Chinese men from Hong Kong laugh at the guy Democrats chose to reply to President Trump, you know Democrats are in big trouble.

I also sat with a group of Chinese businessmen in Hong Kong watching the speech. All of them were shocked that many Democrats in Congress didn’t stand or clap when the wife of a Navy SEAL killed in action was honored. They found this disgusting and disgraceful.

Given what I saw and heard in five Asian countries, President Trump is on the right track. And the Democrat Party is in big trouble.

Wayne Allyn Root (Wayne@ROOTforAmerica.com) is a best-selling author and host of “WAR Now: The Wayne Allyn Root Show” from 3 p.m. to 6 p.m. daily at 790 Talk Now. His R-J column runs Thursday and Sunday.