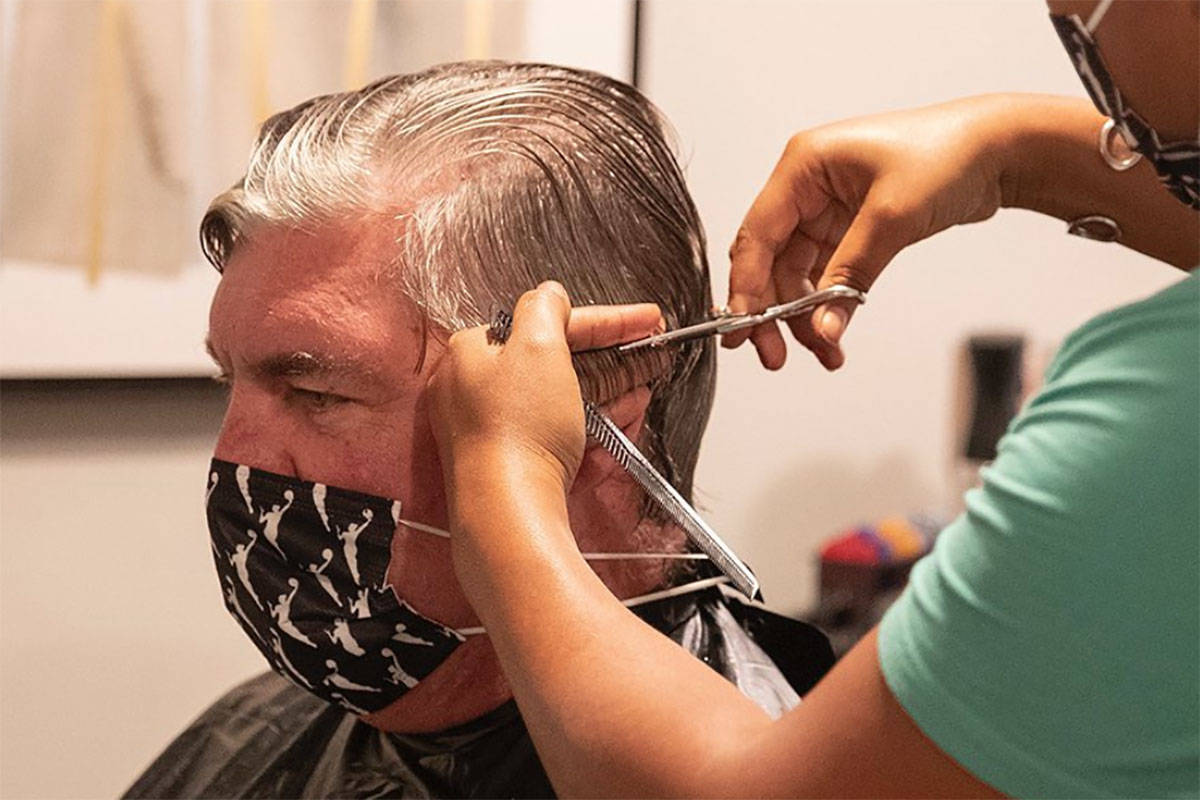 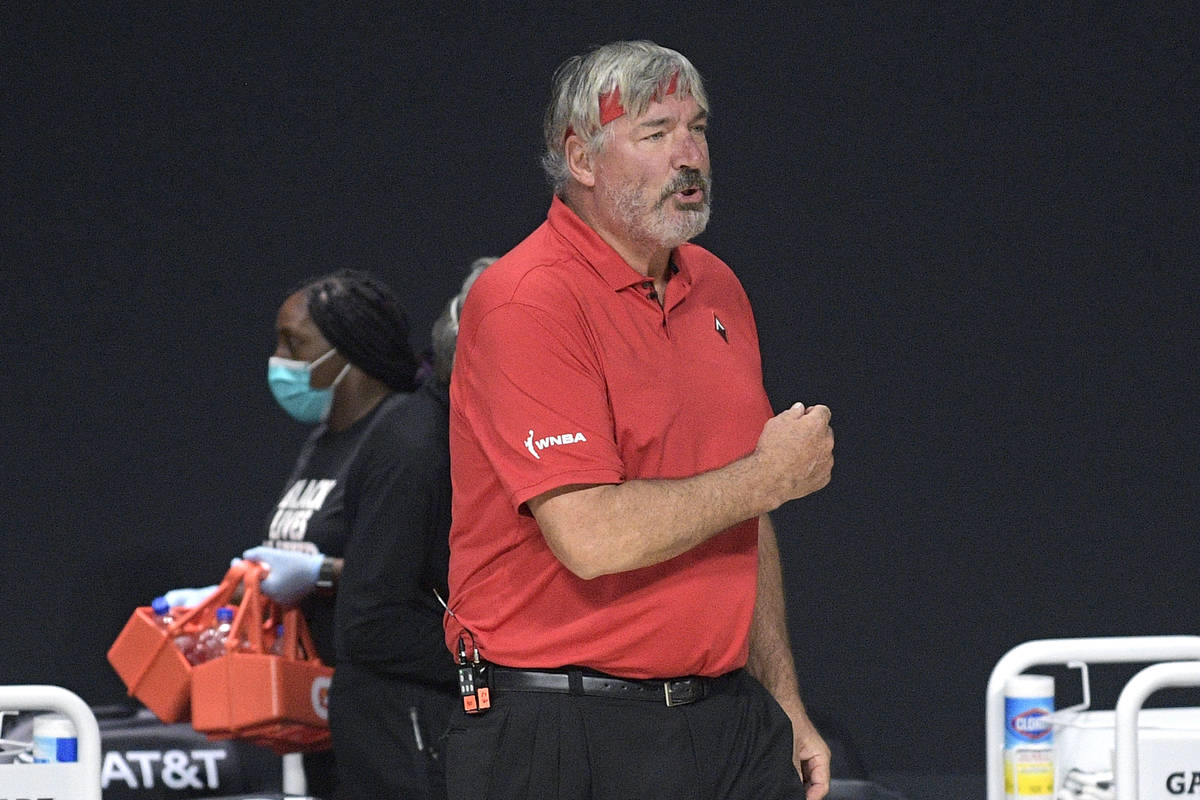 Las Vegas Aces head coach Bill Laimbeer reacts after a play during the first half of a WNBA basketball game against the Chicago Sky, Tuesday, Aug. 18, 2020, in Bradenton, Fla. (AP Photo/Phelan M. Ebenhack)

A day after the Aces’ seven-game winning streak ended, coach Bill Laimbeer got his first haircut in the WNBA bubble Wednesday.

Laimbeer, whose hair, scruffy beard and headband he’s worn during games have been a topic of conversation, said he planned on getting it cut Monday but his players and fans nixed the idea.

It happened 😢✂️🪒 Goodbye Headband Bill. What do you think of Bill’s new hairdo? Swipe for the finished product ⏩ #ALLIN ♦️♠️

The Aces lost to the Chicago Sky 84-82 on Tuesday.

Laimbeer showed up to Wednesday’s postpractice media Zoom session freshly shaved, and his haircut was videoed and posted on Instagram by Aces forward A’ja Wilson. 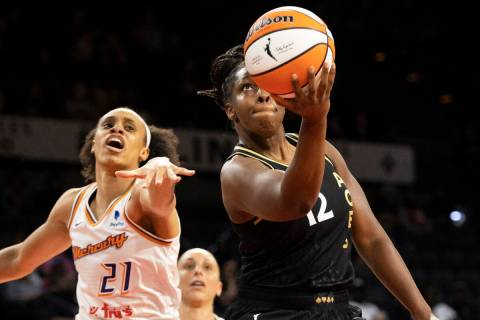