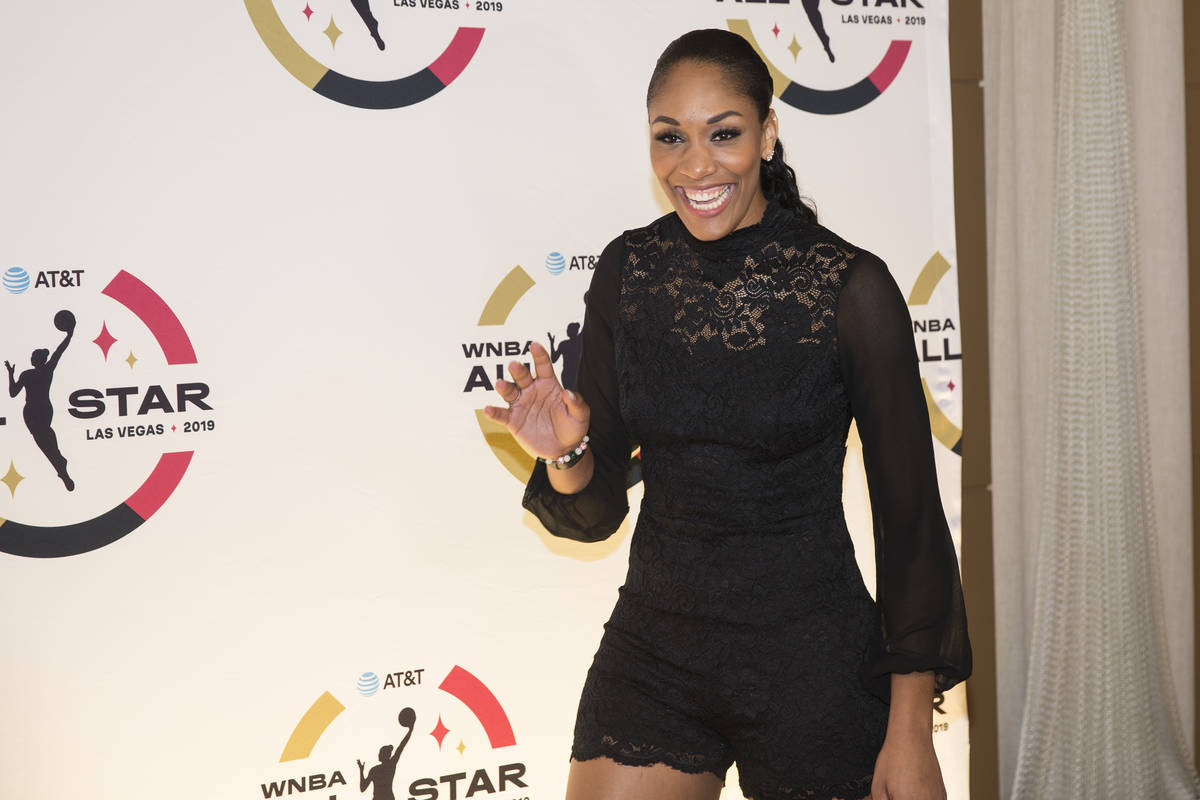 A’ja Wilson is not just skilled at basketball.

The WNBA MVP showed off her competitive side Saturday during a special appearance on an NPR show.

The Aces star was a guest on public radio’s popular show “Wait, Wait … Don’t Tell Me,” during which she was asked to play a game they called, “Please take a number and stand in line.”

The hosts tell Wilson since she’s the MVP, they want to test her knowledge about the DMV, “the office were we are all forced to spend time if we want to drive.” After all, she does a great job of driving the lane on the court.

Wilson was presented with a series of silly multiple choice questions regarding the DMV and got two out of three right, winning a prize pack for a lucky listener.

Put you knowledge to the test and listen to the podcast below.