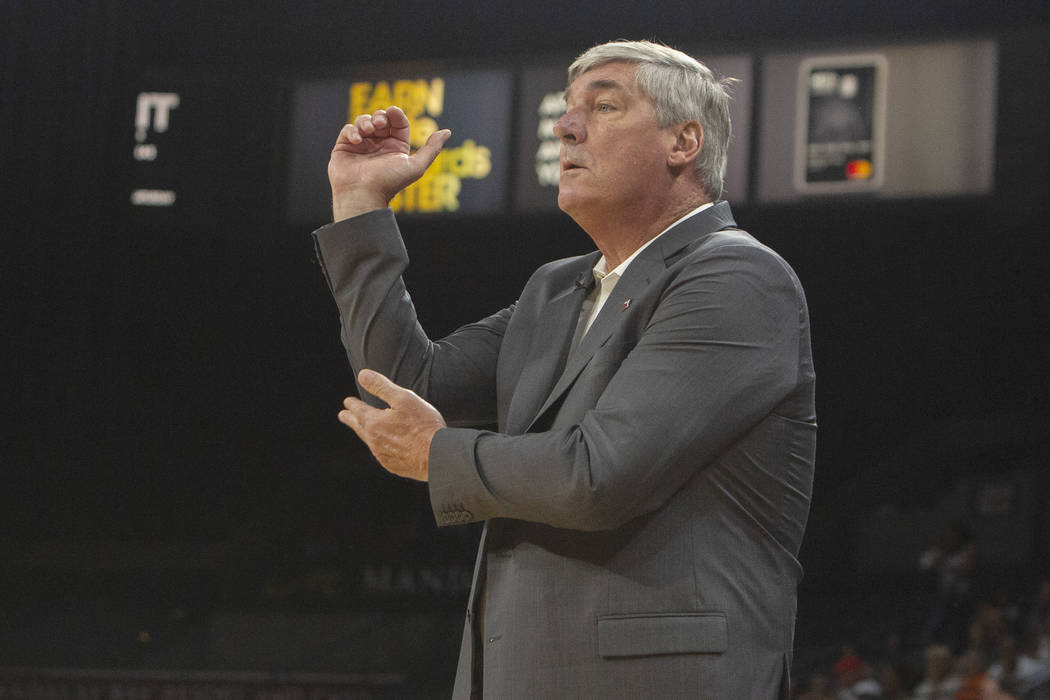 The Aces have had their share of issues this season, mainly playing with consistent energy. But they hadn’t lost three straight games like every other WNBA team.

That is, until Tuesday night.

The Aces lacked any semblance of passion for the second straight game in an 86-71 loss to the Indiana Fever at Bankers Life Fieldhouse in Indianapolis that concluded an 0-3 trip.

The third and fourth seeds receive automatic byes into the second round of the playoffs. The Aces host the Sparks on Saturday.

“Adversity reveals character,” Las Vegas guard Kelsey Plum said. “This league is the best in the world. Everyone wants to come out and show how good they are. We’ve got to punch back.”

The Aces had won four straight before the trip and were contending for a top-two seed and double bye into the semifinals. But their lethargy manifested away from home, where they are 7-8.

Las Vegas opened the trip Friday with an 89-85 loss at Connecticut in a game with double-bye implications in which the Aces blew an 11-point lead.

They followed with a 98-77 loss at Minnesota on Sunday in which they struggled to defend in transition and the half court, allowing a 58.8 shooting percentage.

“Right now, we’re not a very good basketball team. We know that,” Aces coach Bill Laimbeer said. “We don’t play hard enough. …We have to learn how to play hard again.”

Tamera Young started for the first time in place of Plum on Tuesday, but the substitution made little difference as the Aces limped to a 22-11 deficit. They struggled for the third straight game to contain ballhandlers on the perimeter and compounded their sluggishness with slow defensive rotations en route to a 55-33 halftime deficit.

The Aces shot 33.8 percent from the field against the Fever (11-19), who rank 11th of 12 teams in defensive rating. A’ja Wilson had a team-high 18 points, and Plum scored 15. All-Star guard Kayla McBride didn’t score for Las Vegas and sat the entire second half.

“We might be able to work our way out of this before the playoffs,” Laimbeer said. “Where we’re seeded, it is what it is.”