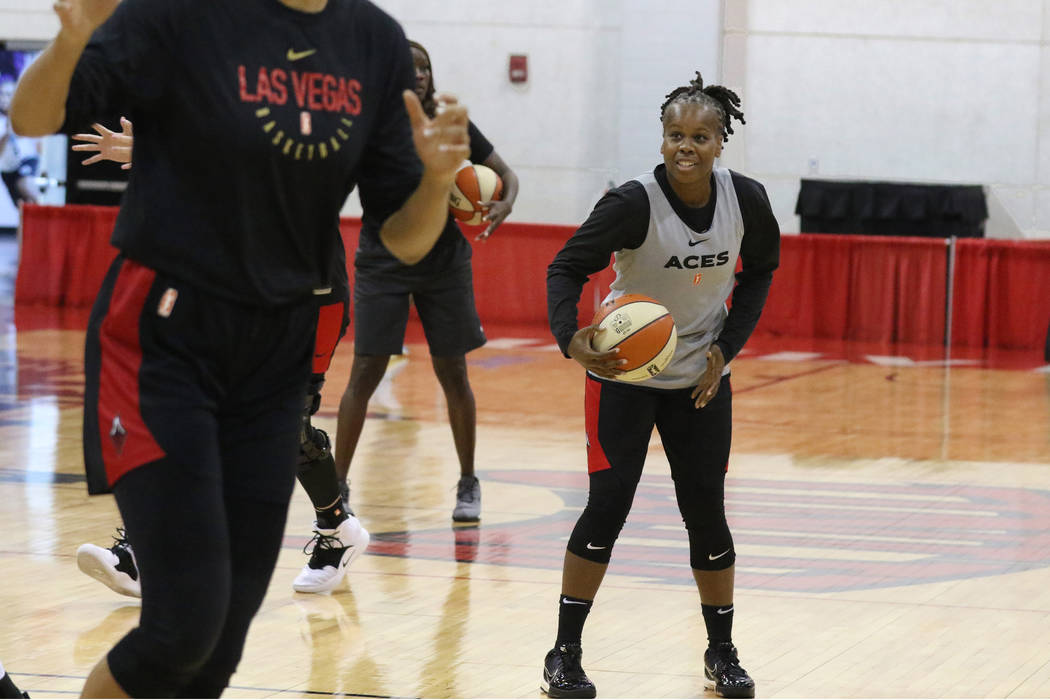 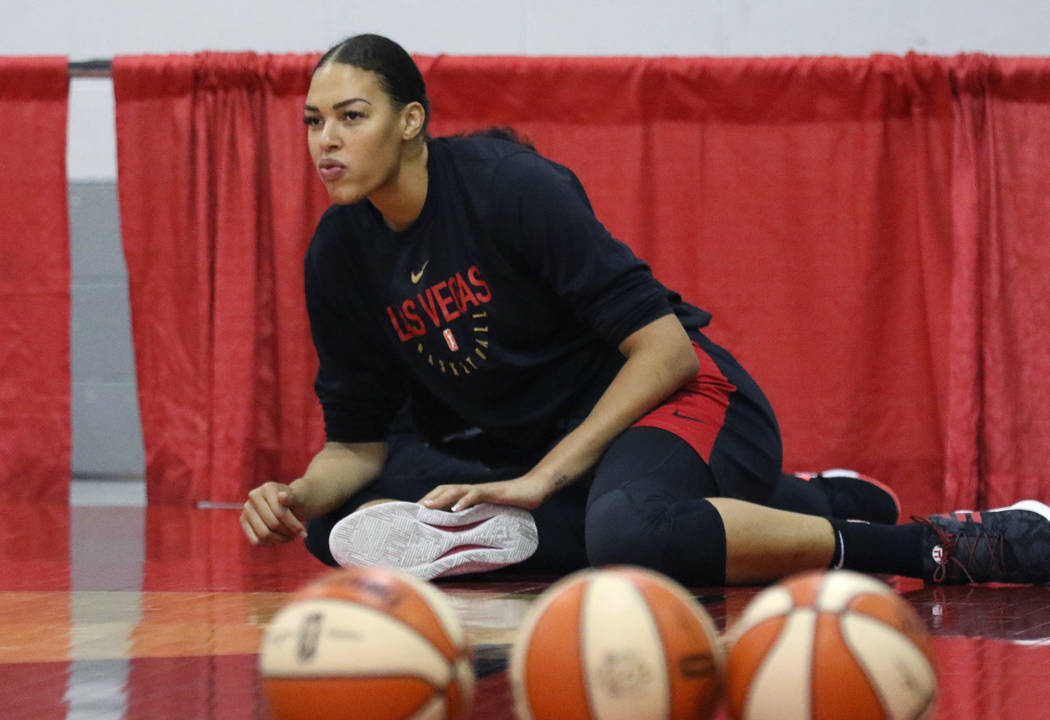 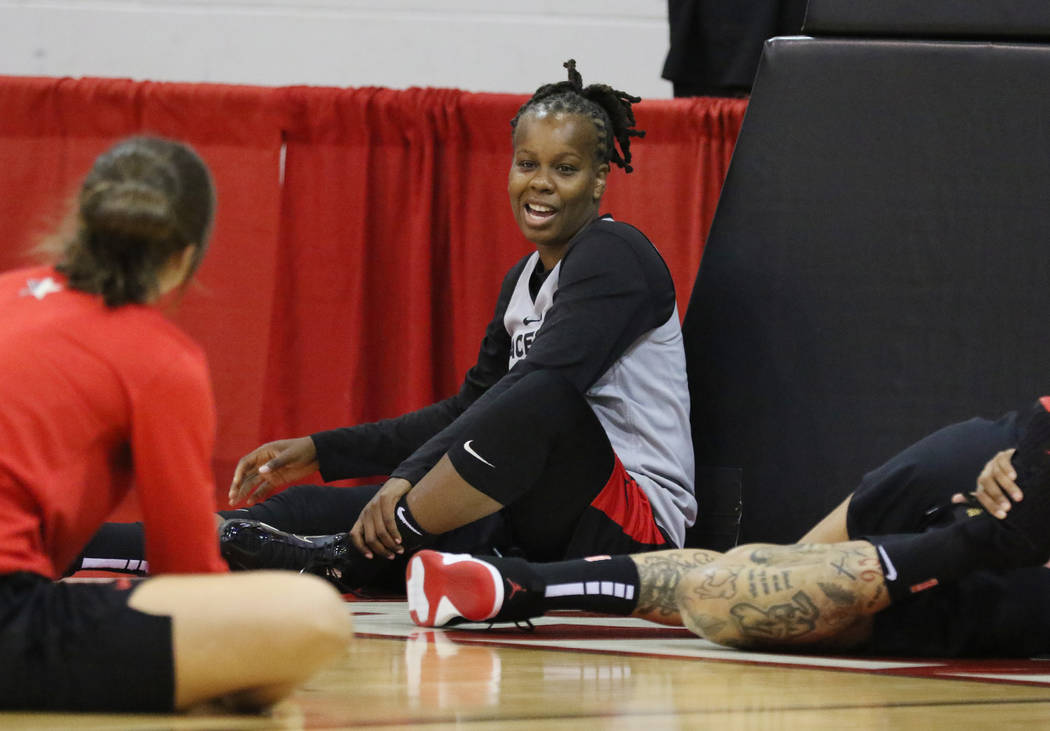 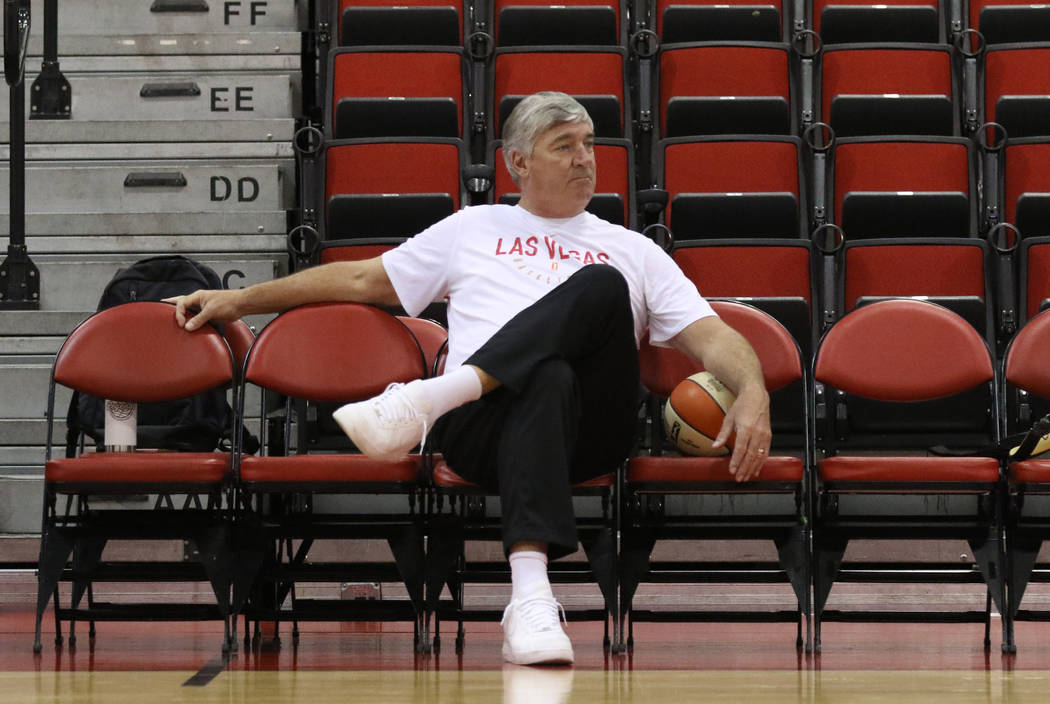 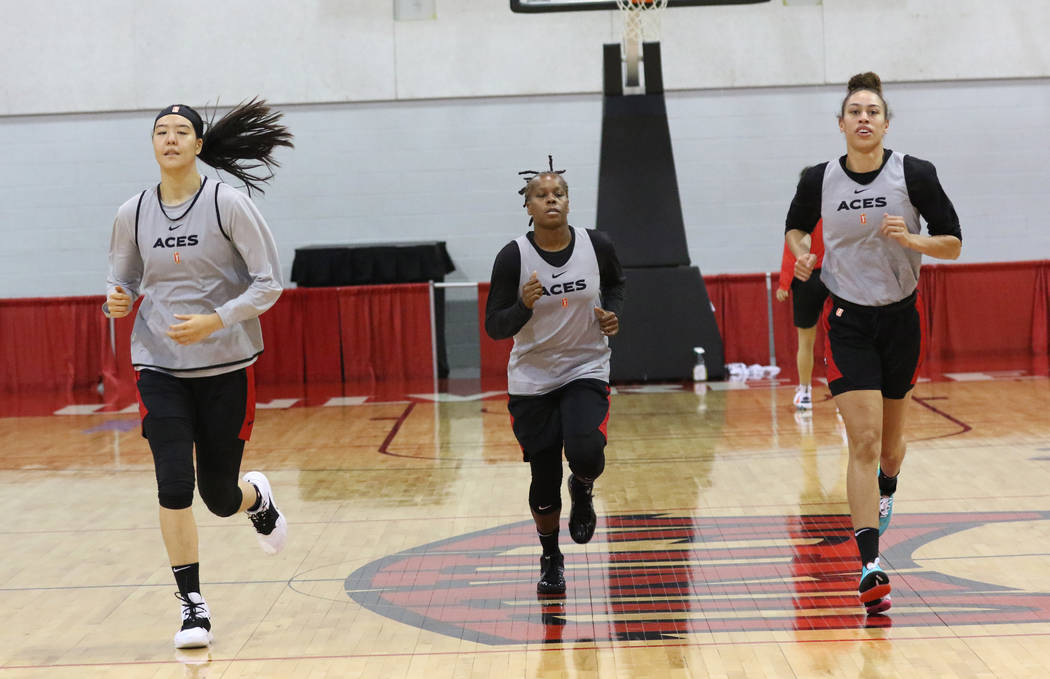 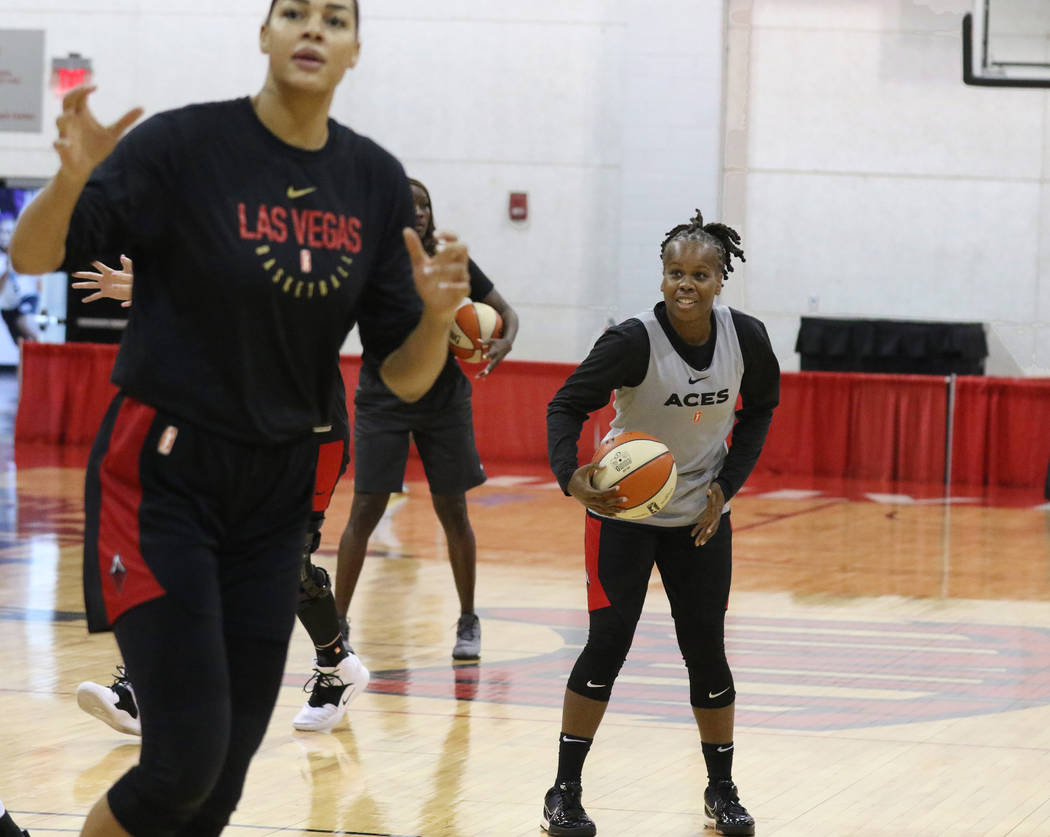 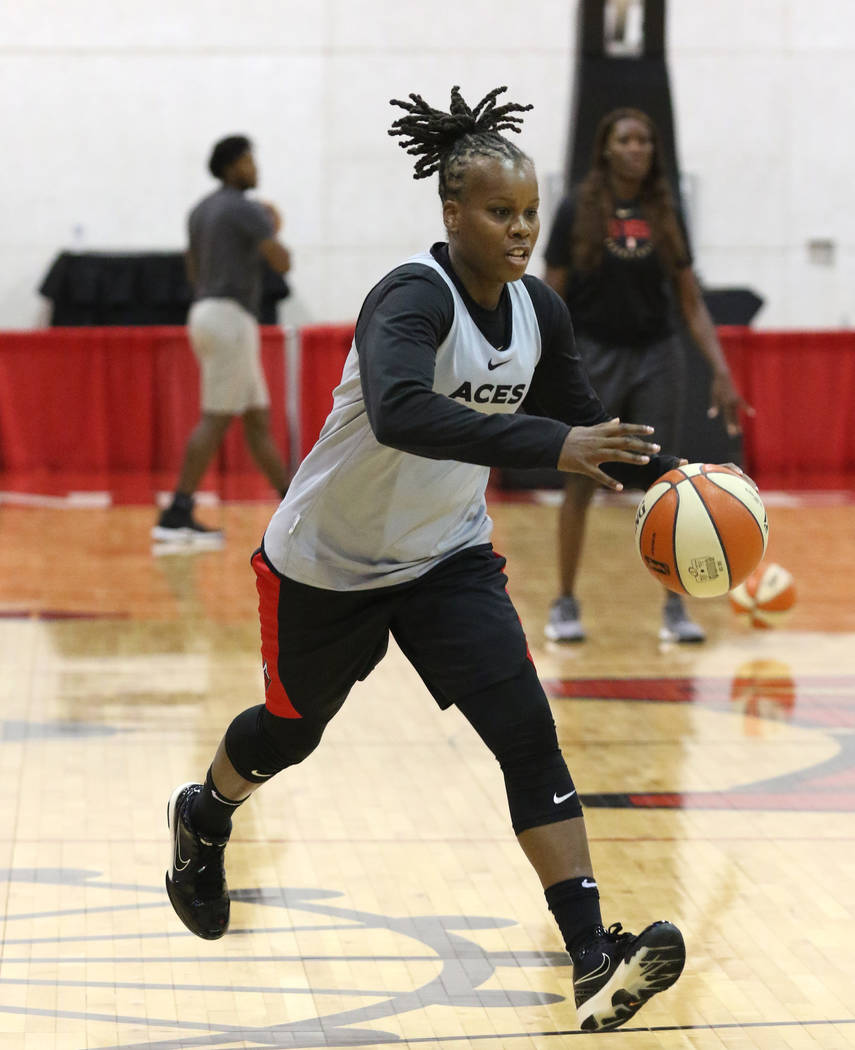 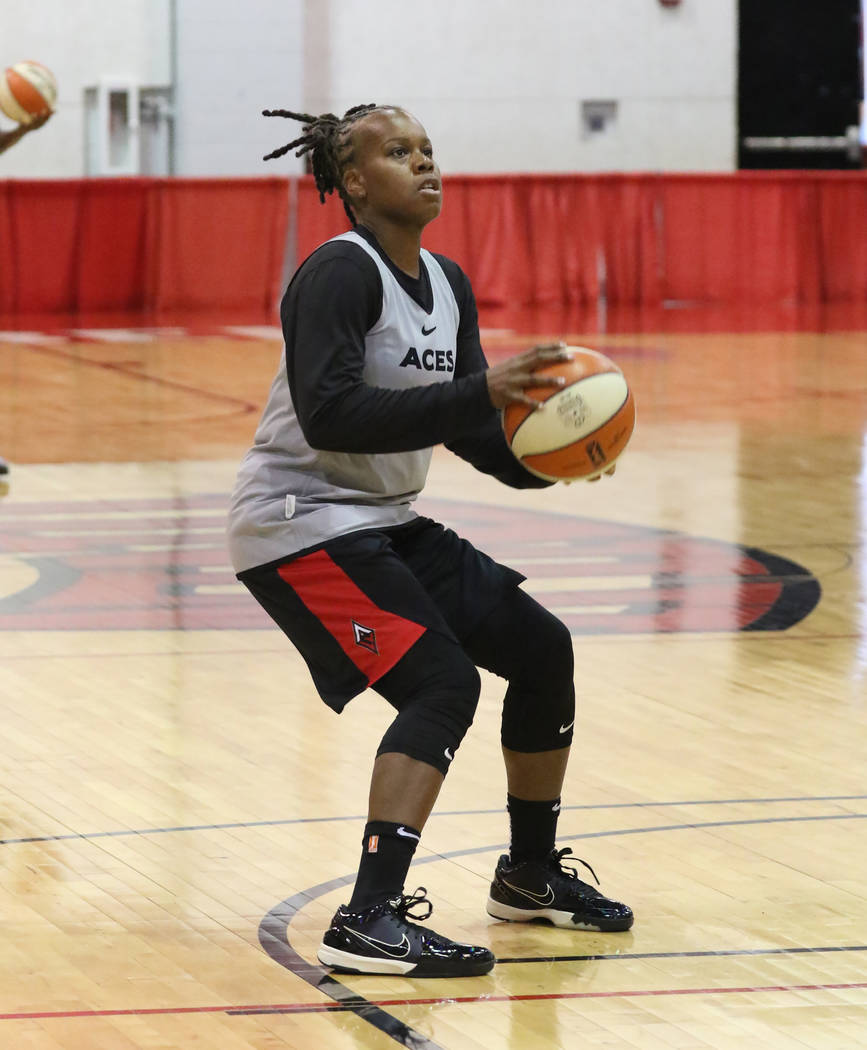 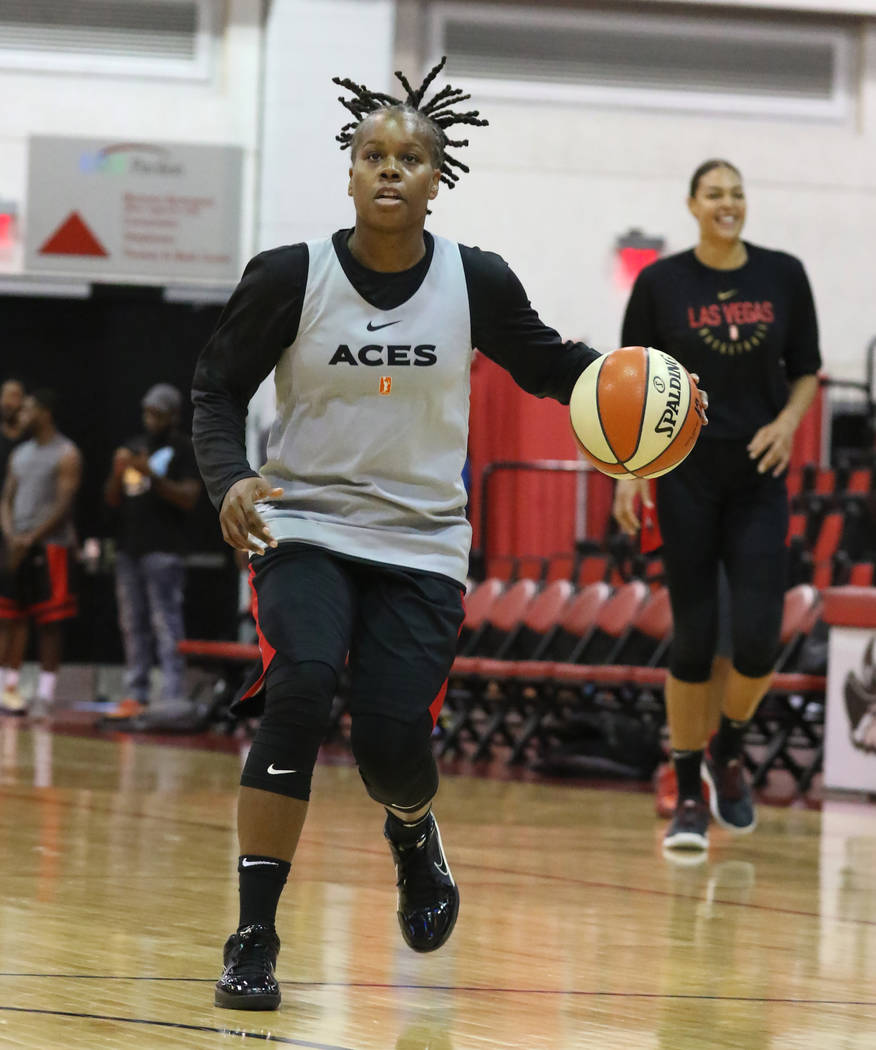 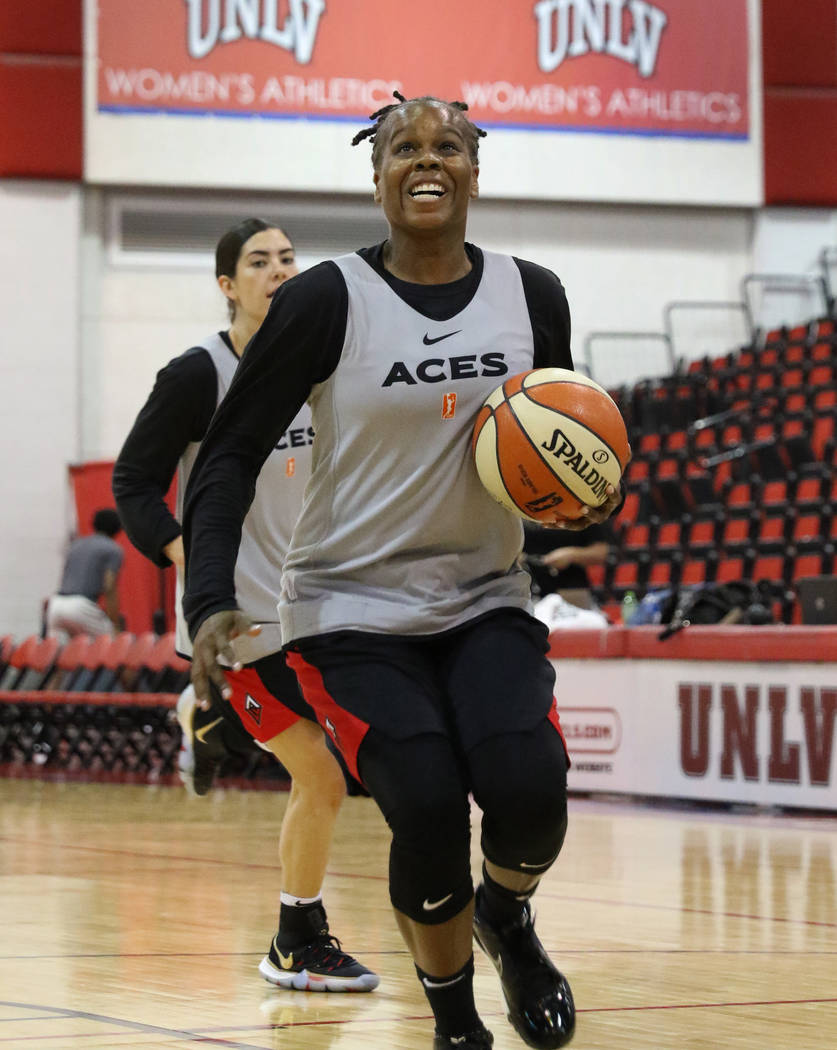 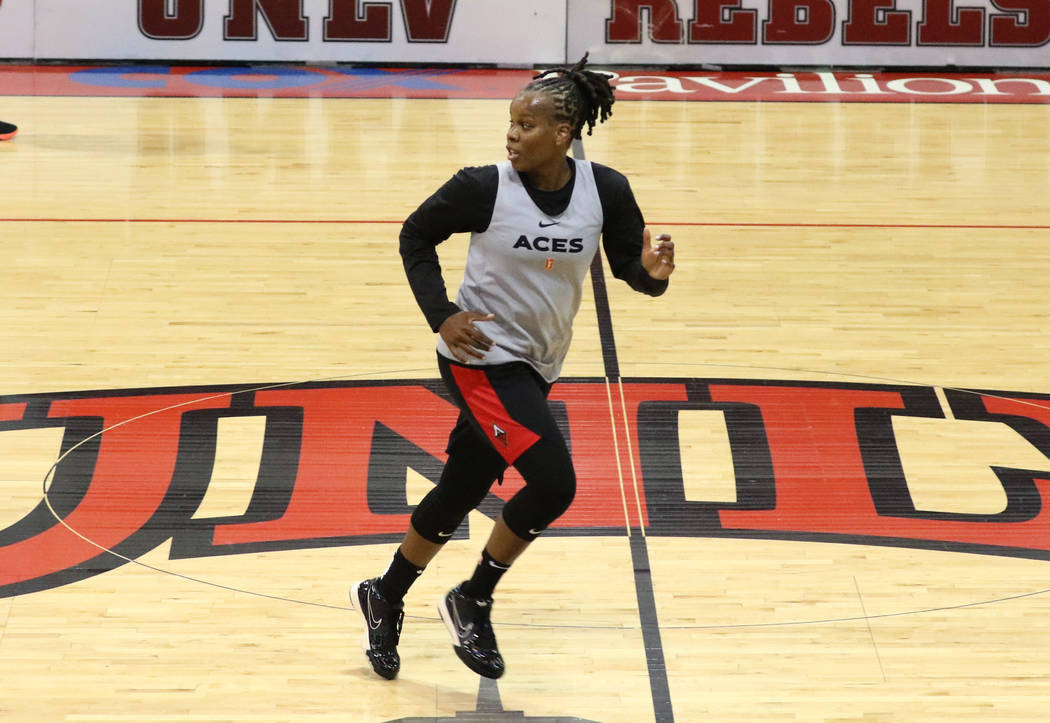 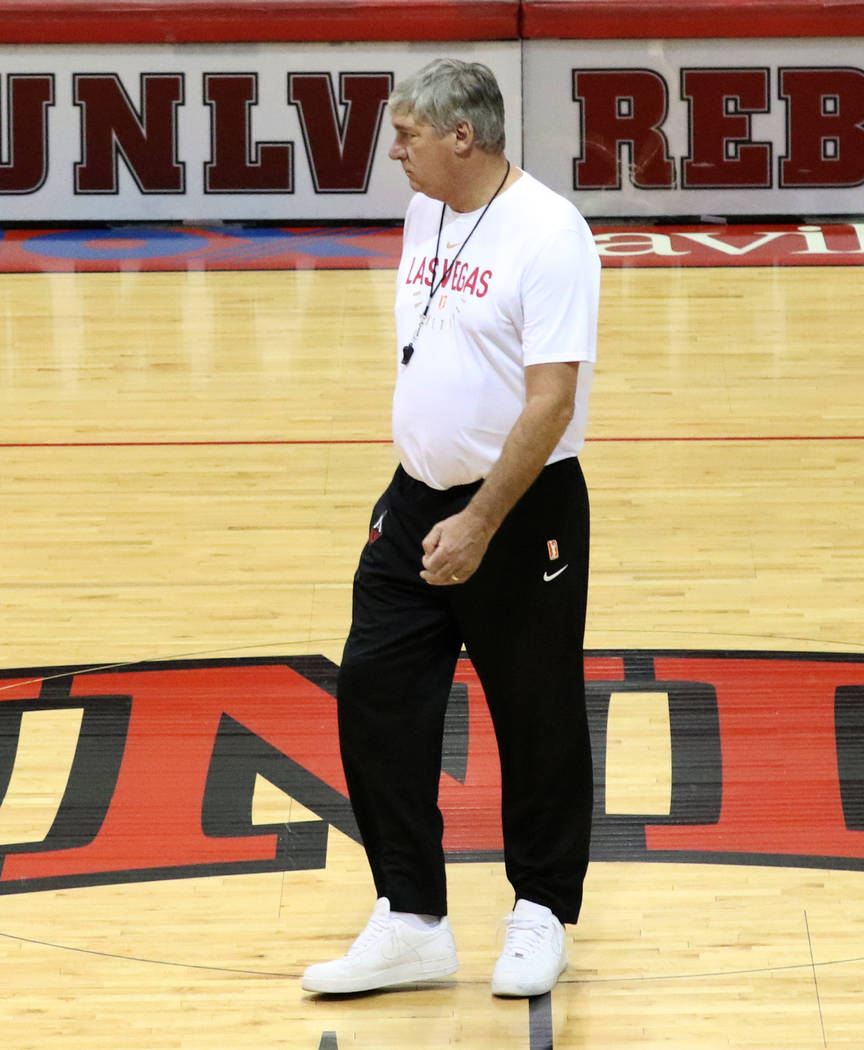 New York City native Epiphanny Prince signed with the Aces as a free agent Wednesday, ensuring her at least one more opportunity to do what she does best.

Prince, 31, is extending a 10-year WNBA career that includes two All-Star appearances, one All-WNBA selection and lots and lots of buckets. The 5-foot-9-inch guard played five years with the Chicago Sky and four with the New York Liberty, including three under Aces coach Bill Laimbeer, who coached New York from 2013 until 2017.

“I know the system already. … It’s not like I have to learn a lot,” said Prince, whose career average is 13.3 points. “I feel like this is a good team, and it’s a good chance to win.”

Prince grew up in New York and quickly absorbed the city’s gritty, vibrant basketball culture. She competed with boys during her elementary years and sprouted into one of the country’s best guards during high school, garnering interest from top college programs before committing to Rutgers.

She also broke Cheryl Miller’s national single-game record of 105 points by scoring 113 in her senior season of 2005-06 in a 137-32 victory, a feat that drew acclaim and criticism.

“It was kind of controversial. I was happy with what I did, but a lot of people weren’t,” said Prince, who hit 54 of 60 field goals in that February game. “I don’t think I was being a ball hog. I was efficient with it. I only missed six shots.”

Prince played at Rutgers from 2006 to 2009 and bypassed her senior season to play professionally abroad. She also was drafted No. 4 overall by the Chicago Sky in 2010 and blossomed into one of the WNBA’s best — and most creative — scorers, averaging a career-high 18.1 points in 2012.

She averaged 15 points in three other seasons, using a picturesque jumper off the dribble to stupefy defenders in isolation.

Aces guard Sugar Rodgers played three years with Prince in New York and called her a “magnificent player” while marveling at “the creative things that she can do with the ball, her passing skills and all-around game.”

A torn ACL cost Prince the end of the 2015 WNBA season and almost all of the 2016 campaign, and a collection of injuries slowed her last season and stagnated her free-agent interest this year. She had knee surgery in May after playing abroad and spent the summer unsigned as she worked her way back into shape.

“I just wanted to wait to see after I was cleared to play again what my options would be,” she said.

Prince said she had been communicating in recent weeks with Aces general manager Dan Padover, who said he thought she could help the team if she returned to top physical condition.

She’s already making a favorable impression in practices, her picturesque jumper still intact. Her first game this season is Saturday against the Los Angeles Sparks at Mandalay Bay Events Center.

“She’s definitely a threat, but I don’t even know if she’s going to play,” Laimbeer said. “We’ll cross that bridge when we get to it.”