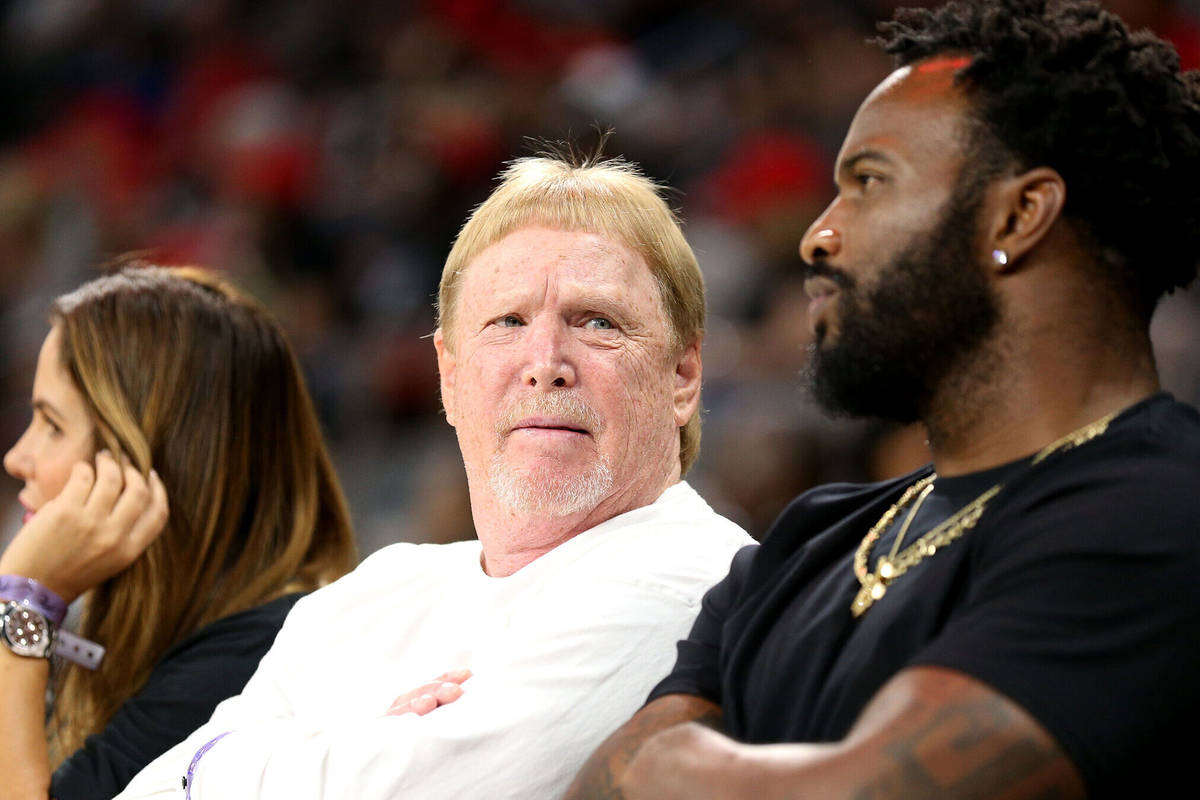 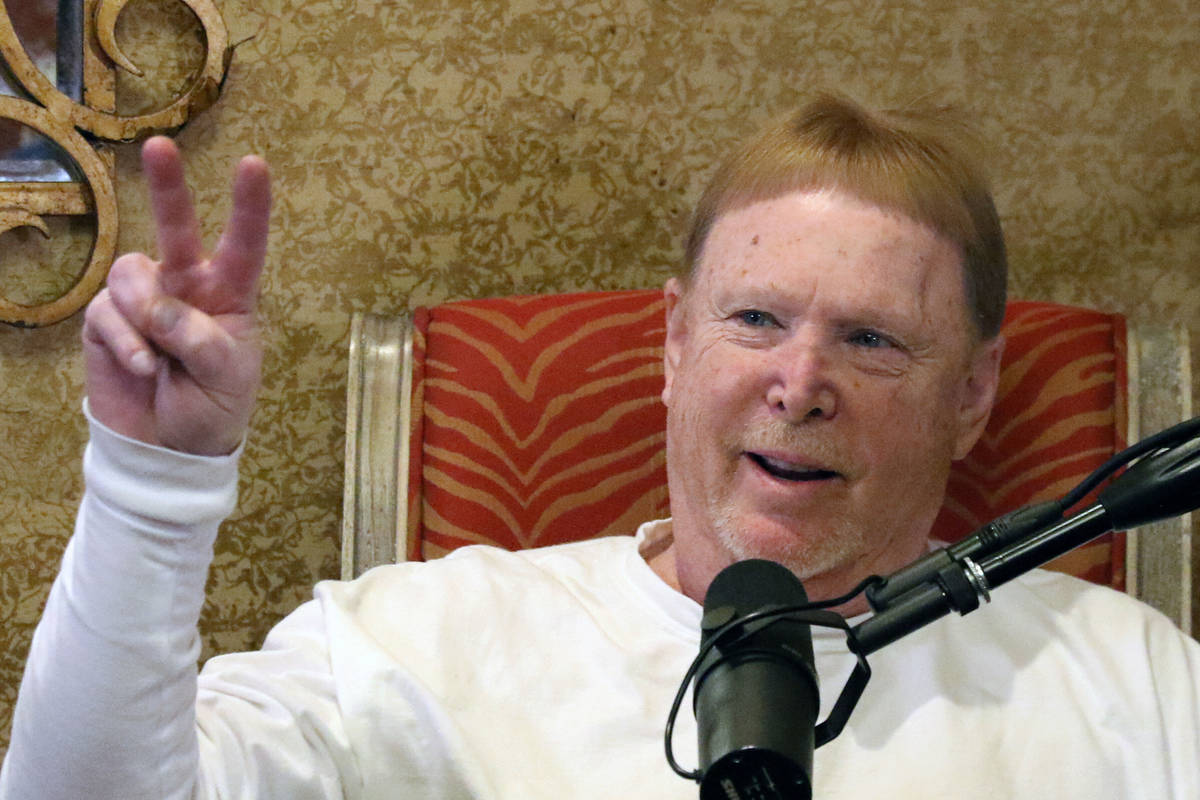 Raiders owner Mark Davis has entered into an agreement to purchase the Aces’ WNBA franchise from MGM Resorts.

“I will have more to say once I receive official approval from the WNBA Board of Governors and have had a chance to speak with the players, coaches and administrators of the team,” Davis said in a statement.

When reached by phone Thursday, Davis said he didn’t have anything to add to his prepared statement, but said he was excited about the deal. Davis said he expected the approval process to take one to two weeks.

Davis has been a consistent courtside presence at Aces games at the Mandalay Bay Events Center. He told the Review-Journal in 2018 that he loved watching women’s basketball.

“Mark is a longtime champion of women’s basketball and we believe he is the right person to lead the Aces into a new era,” George Kliavkoff, MGM president of entertainment and sports, said in a statement. “We will continue our enthusiastic support of the WNBA, NBA and basketball in Las Vegas.”

It is unclear if the Aces will continue to play at the Mandalay Bay Events Center, which is operated by MGM Resorts.

WNBA Commissioner Cathy Engelbert said she was aware of the sale agreement entered into by Davis and the Aces.

“MGM brought the Aces to Las Vegas a few years ago and we are extremely grateful for their leadership in building the franchise into a highly competitive one that competed in the WNBA Finals this past season,” Engelbert said in a statement. “Mark Davis has been a huge supporter of the WNBA and women’s basketball, and we look forward to learning about his vision for the team during the upcoming league approval process.”

The Aces began playing in Las Vegas in 2018, after MGM Resorts purchased the team in 2017. Before that, they played in San Antonio since 2003 under the names the Silver Stars and the Stars.

Davis took over as principal owner of the Raiders in 2011 following the death of his father, Al Davis, who was majority owner of the team since 1972.

The Raiders got approval from the NFL to move to Las Vegas in 2017 after attempts to build a new stadium in Oakland were unsuccessful. They arrived in the desert in 2020 and opened their new $2 billion stadium across the interstate from Mandalay Bay.

Davis’ purchase of the Aces has fueled speculation that the deal could be tied to talk of adding an NBA expansion team in Las Vegas in the near future.

NBA Commissioner Adam Silver said during a preseason media availability in December that the league was examining the possibility of expanding beyond its 30-team league.

League officials have repeatedly said they aren’t in talks with specific parties and that expansion is not on the front burner, despite the financial hit the league has taken since the COVID-19 pandemic led to games being played with little to no fans in attendance.

Milwaukee Bucks co-owner Wes Edens told the Review-Journal last year that he believes it’s only a matter of time before an NBA team ends up in Las Vegas sharing T-Mobile Arena with the Vegas Golden Knights.

“To me it’s a question of when, not if, there will be an NBA team in that arena,” Edens said. “It’s just such a tremendous market.”