CINCINNATI — An employee who worked at the Cincinnati Reds spring training complex in Goodyear, Arizona has tested positive for the new coronavirus, the ballclub announced Wednesday.

The employee lives in Arizona and has been self-quarantined, along with other members of the Reds staff who were in close contact. The employee worked at the complex from Feb. 29 through March 14.

The Reds were recently in Las Vegas during Big League Weekend at Las Vegas Ballpark on March 7-8 and played two games against the Chicago Cubs. It is unclear if the employee made the trip to Vegas.

Major League Baseball has shut down spring training and pushed back the start of the season until at least mid-May because of the pandemic.

On Tuesday, the Ottawa Senators announced that one of their players — who wasn’t identified — had tested positive, the first known case in the NHL.

The virus cases only mild or moderate symptoms for most people, such as a cough and fever. Older adults and those with existing health problems can develop more severe illness, including pneumonia.

The vast majority of people recover from the virus. Those with a mild illness recover in about two weeks, according to the World Health Organization, while those with more severe forms make take three to six weeks. 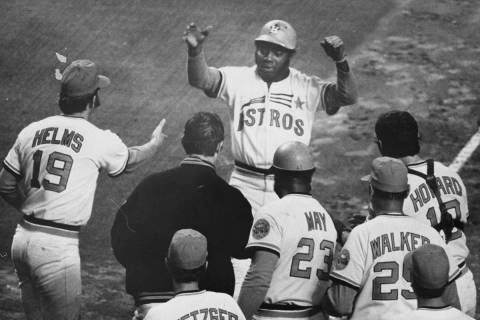 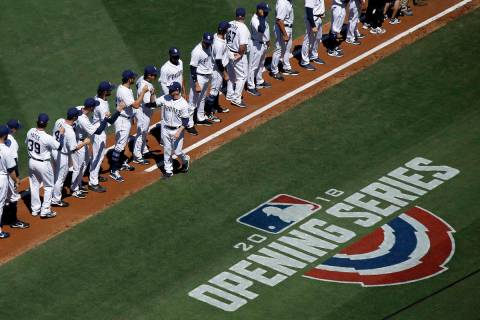 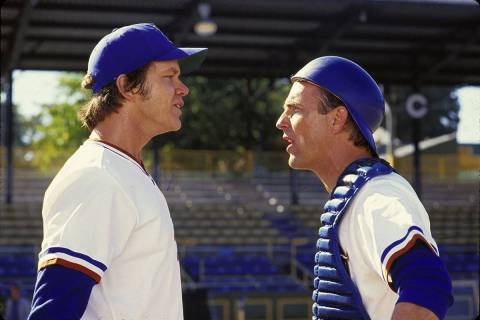 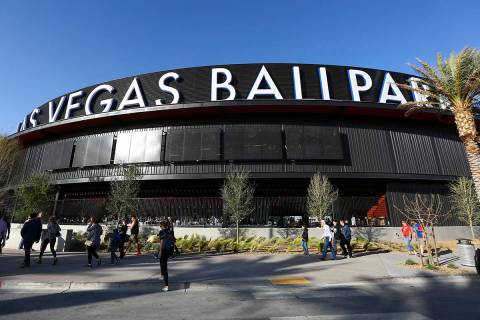