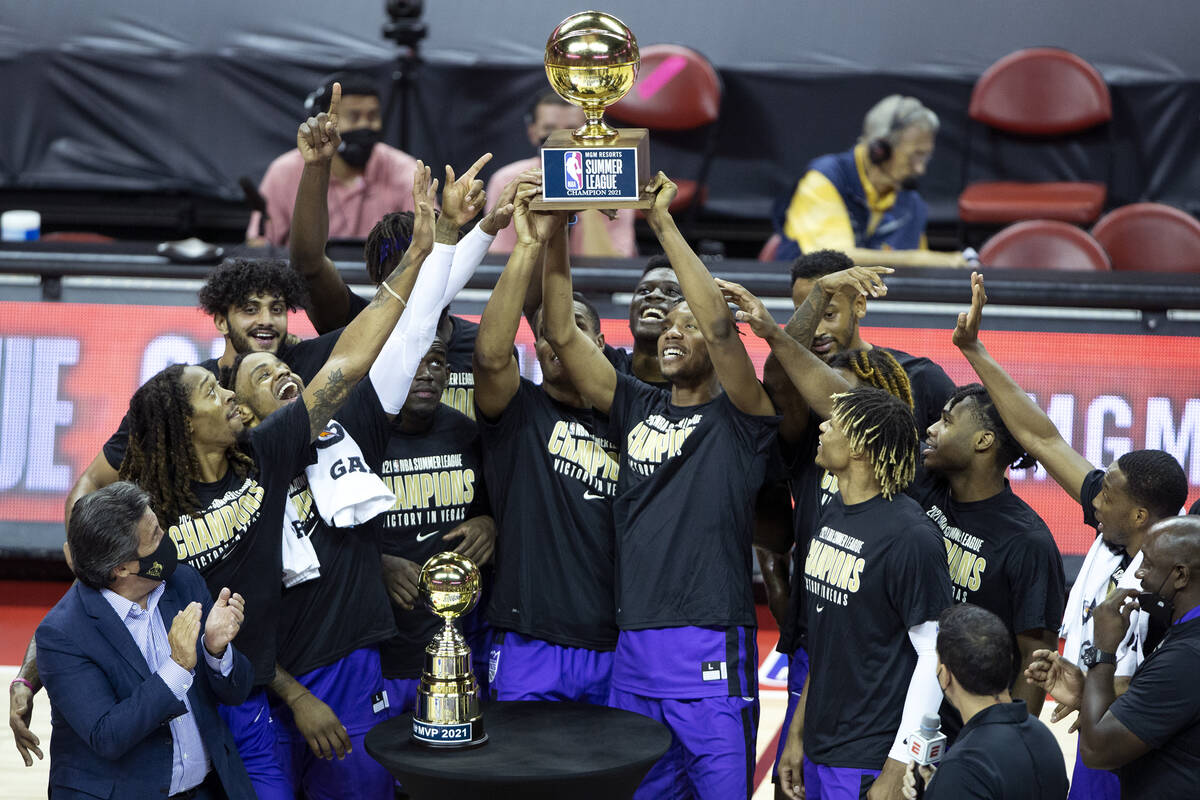 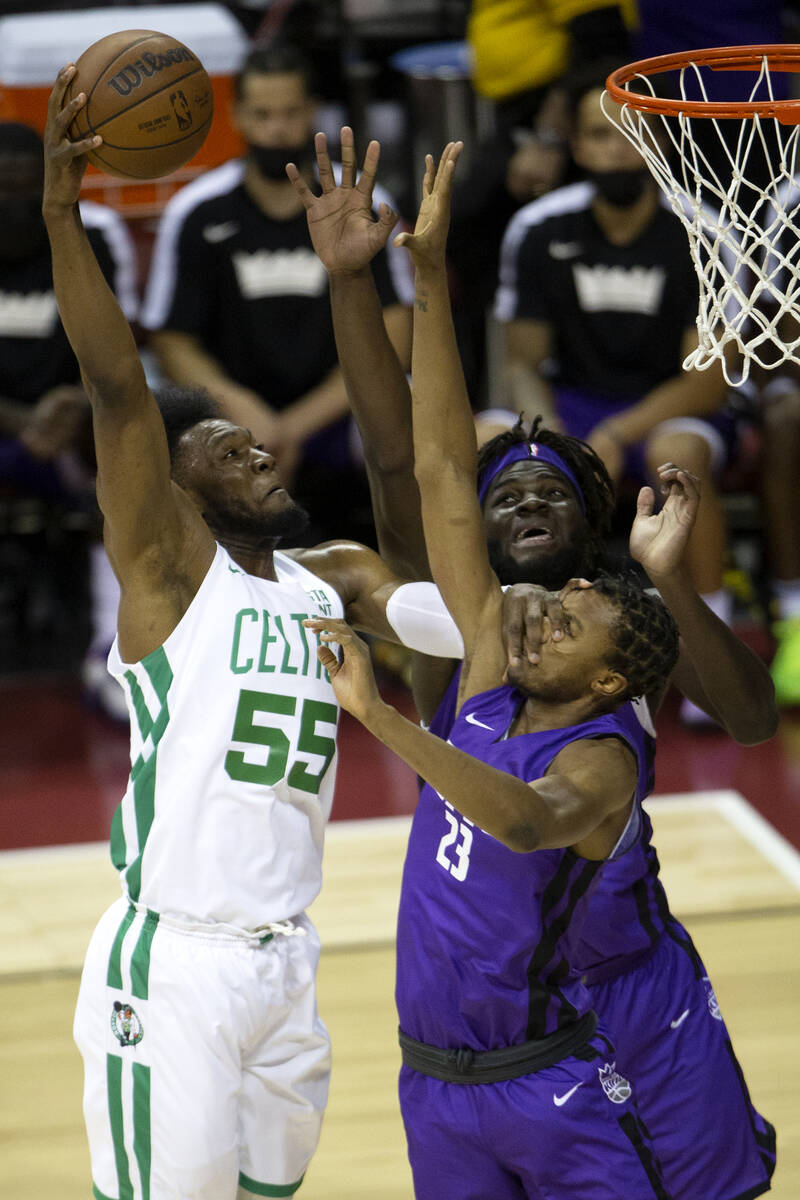 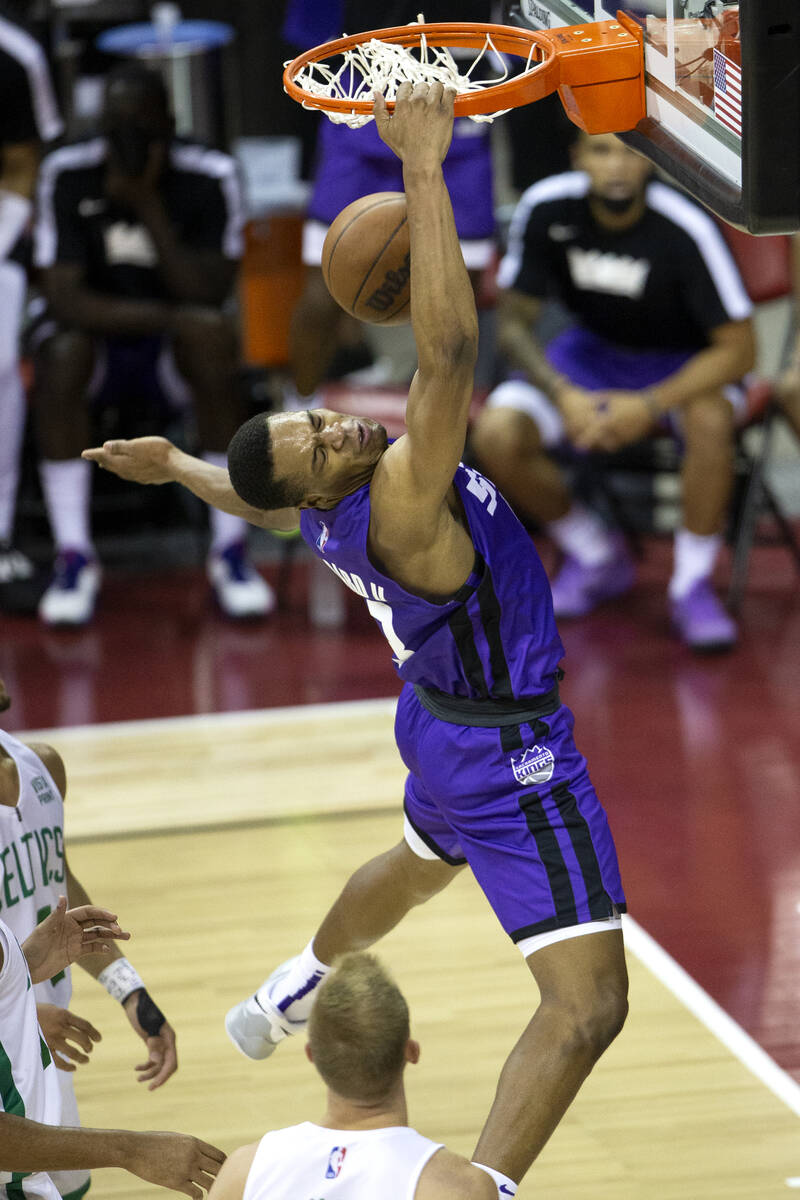 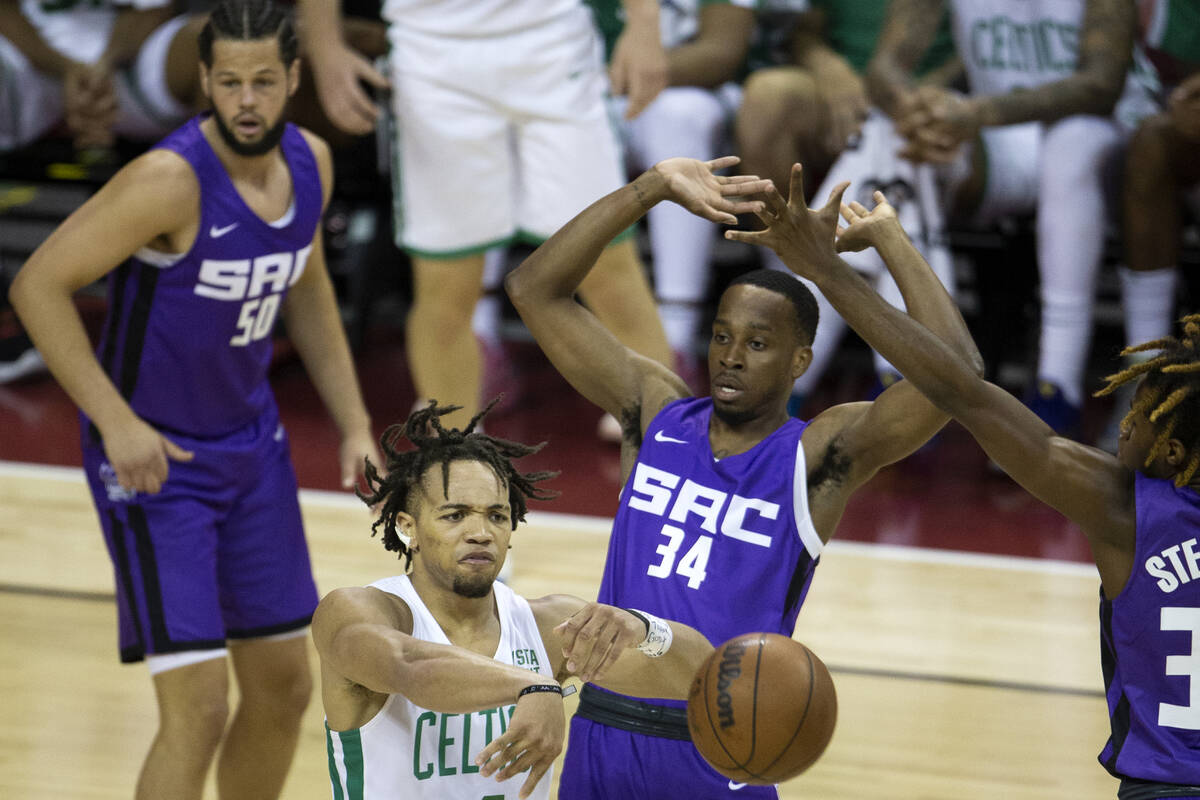 “My goodness,” Jamahl Mosley thought amid a casual stroll through The Palms.

The coaching icons that Mosley long admired were suddenly accessible for the 27-year-old Denver Nuggets developmental specialist at his first NBA Summer League in 2006 in Las Vegas.

“It was surreal at the time because you’re there, head down working. I’m going to the gym. I’m staying and watching games,” said Mosley, now 43 and the coach of the Orlando Magic, who drafted Duke’s Paolo Banchero last month with the No. 1 overall pick.

Summer League isn’t just a proving ground for rookies and other young players vying for rosters spots in the NBA, the G League or professional leagues abroad. It’s a gathering place for the league at large, where seemingly anybody tangentially connected to the NBA will congregate from Thursday until its conclusion July 17 at the Thomas & Mack Center.

Coaches, executives, agents, trainers and veteran players find value in the networking opportunities that exist around — and during — the 75 games that comprise the Summer League schedule.

“There’s tons of meeting up for dinners. Catching up. Talking about players,” said Aces coach Becky Hammon, who guided the San Antonio Spurs to a Summer League championship in 2015 during her eight-year stint as an assistant coach under Gregg Popovich.

“There’s a lot of business going on that has nothing to do with the teams that are playing on the court. It’s a relationship building time. Everybody is working out there all the time.”

Because of the inherent nature of the NBA’s rigorous 82-game schedule, the league’s luminaries are rarely in one central location. The scouting combine in Chicago offers some of the elements that Summer League provides as representatives from all 30 teams evaluate players.

But that’s usually in May when the NBA’s postseason is in full swing, thereby limiting attendance. At least to some degree. In that sense, Summer League doubles as the conclusion of the previous season and the beginning of the next season before the eight-week sabbatical that precedes the beginning of training camps.

“It’s the nerve center of the NBA,” said Johnny Davis, who played 10 NBA seasons, coached 23 and returns to Las Vegas this week as the National Basketball Retired Players Association’s chairman.

“More so than any other venue at this point. … This is where it happens for the NBA at large.”

Spectators who fill the Thomas & Mack Center and Cox Pavilion — there were nearly 140,000 in 2019, the last Summer League before the COVID-19 pandemic — often find themselves seated a few feet from general managers, agents and other executives who influence personnel decisions.

Blocks of seating are reserved for those who garner VIP status and are identifiable by their plastic credentials, though it’s not uncommon for them to roam through the concourses or sit among the public.

As games unfold, so, too, do conversations covering player evaluations, potential transactions and other business dealings. Games and situations are analyzed, players are scouted and ideas are exchanged between those who drive the NBA.

“At the end of the day, this space is all about relationships.”

Cameos from veteran superstar players aren’t uncommon, and they’ll often line the courtside seats and sign autographs before departing to train at local gyms or enjoy the social scene unique to Las Vegas.

The professional networking extends well beyond the confines of the venues at UNLV and onto hotels on the Strip where teams are staying. La Cave Wine and Food Hideaway and Delilah are among the preferred restaurants for informal meetings, though there isn’t a shortage of premier dining options.

That’s not to discount the value of the games. They’re important, too, in their own right.

Several coaches — including Mosley and Hammon — gained valuable experience by running Summer League squads when they were assistants. Rookies play in an organized setting for the first time in several months, and other young players are afforded the opportunity to audition before the entire NBA collective.

“You’re scouting,” Mosley said. “Then you’re trying to see other players that might be good for your roster … and what other teams are running. All those little pieces. So you’re spending a majority of it in the gym. Then by 9 o’clock at night, you’re like, ‘Let’s go grab something to eat, the four or five of us, then let’s do it again the next day.’”

Therein lies the value in the Summer League.