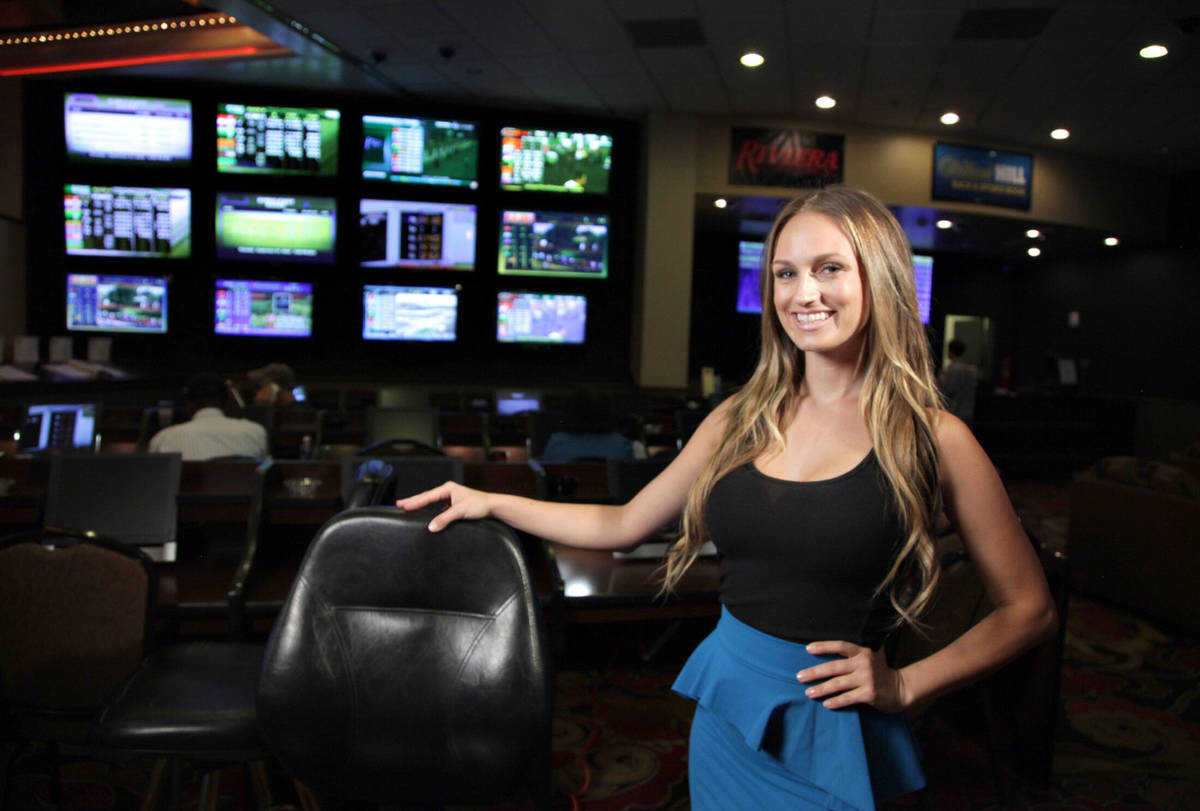 Known on social media as Kelly In Vegas, Stewart wrote on her first blog post for Barstool:

“The summer of KIV has officially come to an end. And while I enjoyed the trips, parties and debauchery, it’s time to get to work. And by ‘work’ I mean getting to do the thing I love most in this world, watching football, crunching numbers and picking winners to share with all of you.

“I’m going to have some hot takes and some terrible tweets, get used to it.”

Stewart, a longtime Review-Journal contributor who has more than 125,000 followers on Twitter, is expected to contribute social media posts, videos and blogs and possibly a podcast for Barstool Sports — a digital media company that focuses on sports and pop culture.

ESPN announced May 6 that it had hired Stewart to serve as an analyst on “Daily Wager,” the one-hour weekday sports betting news and information show on ESPN2 that airs from ESPN’s studio at The Linq Hotel. Stewart also was set to appear on “SportsCenter” and other ESPN programs.

But she was fired by ESPN in early June before appearing on the network, apparently because of the use of anti-gay slurs on Twitter in 2012.

Stewart released a statement on Twitter on June 4 in which she apologized for the language while saying it was in reaction to online attacks.

In her introductory blog on barstoolbets.com, she wrote that “I am in fact the most hated woman in sports gambling.”

“I’ve made a career out of being the villain,” she continued. “And somehow Barstool Sports still wanted to give me a job. So here I am. And if we’re being honest, I’m not sure why I wasn’t here years ago.”