NFL bettors are faced with an unappetizing choice Thursday: Do you want to wager your money on the Cincinnati Bengals or the Cleveland Browns?

The Browns are 6-point home favorites against their AFC North rivals in a battle of 0-1 teams. The total is 44.

The line opened Browns -6½ and ticked down earlier this week. Station Casinos was at Browns -5½ on Thursday afternoon; Boyd Gaming was at Browns -6½ (-105). The total opened at 45 and went to 43½ before ticking back up to 44 on Thursday. Boyd and South Point were still at 43½.

Sunset Station sportsbook director Chuck Esposito said via text message that more tickets were on the Bengals so far but more money was on the Browns.

Circa sportsbook manager Chris Bennett said via text that there had been “some sharp action on Bengals money line but otherwise unremarkable. Pretty balanced at this point on side and total.”

William Hill sportsbook director Nick Bogdanovich said via text that the book was “dead even” on the game. The Browns to win but not cover would be the best case for the house, he said.

Cleveland and Cincinnati are led by former No. 1 overall pick quarterbacks.

Browns quarterback Baker Mayfield, starting his third season, has struggled after a strong rookie campaign. He threw for 189 yards with one touchdown and an interception in Cleveland’s 38-6 loss at Baltimore to open the season Sunday.

Bengals quarterback Joe Burrow won the Heisman Trophy and national title last season at Louisiana State. He threw for 193 yards with an interception in a 16-13 home loss to the Los Angeles Chargers in his NFL debut Sunday. An apparent game-winning touchdown pass to A.J. Green with seven seconds left was nullified by a penalty, and kicker Randy Bullock missed the tying 31-yard field goal. 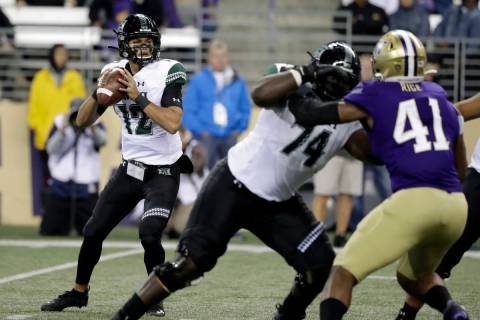 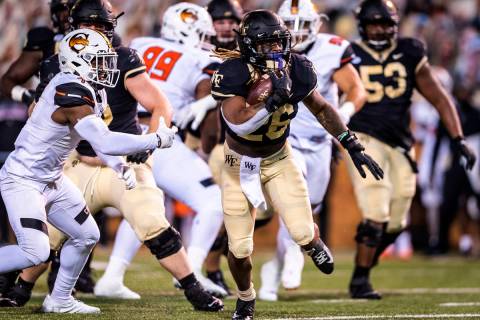 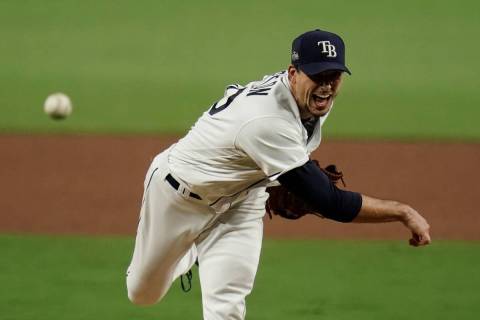