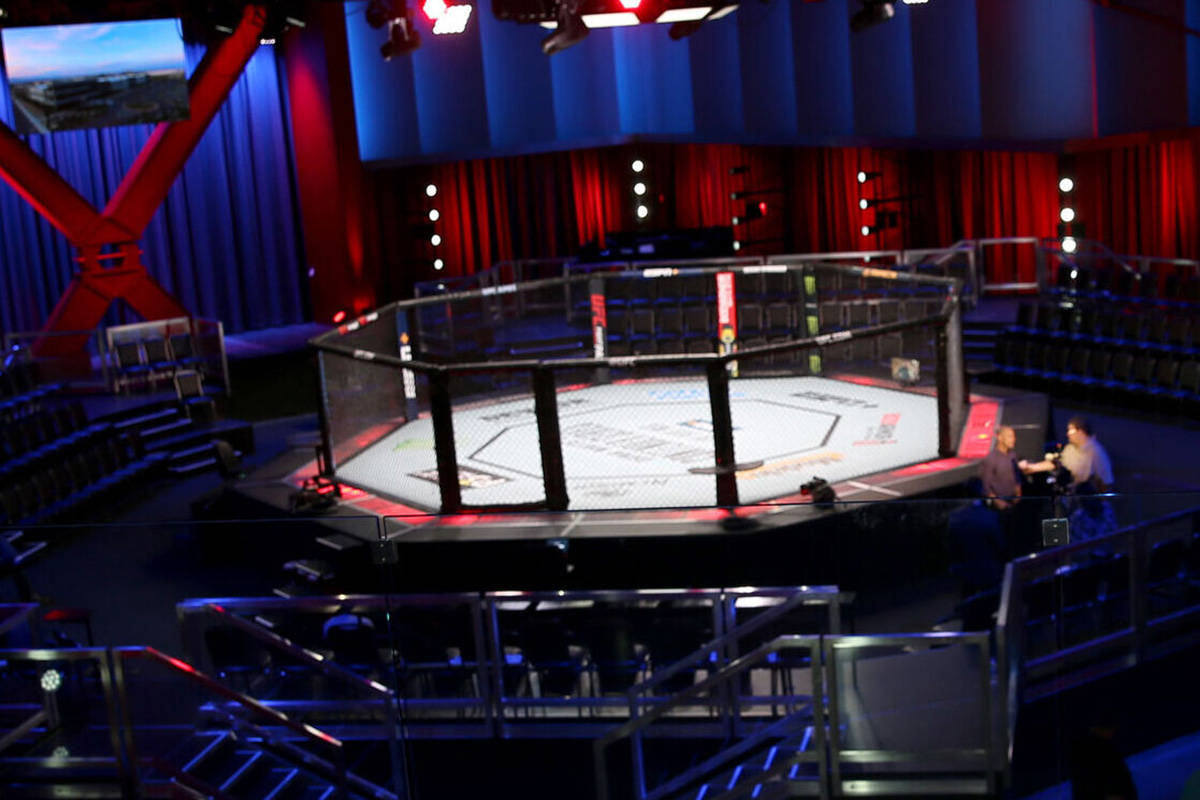 Leon Edwards will return to the cage Saturday for his first fight in almost 20 months against Belal Muhammad on UFC Fight Night 187 at the Apex in Las Vegas.

Edwards is a -260 favorite at William Hill and the total is 4½ rounds. Handicapper Lou Finocchiaro is betting that the welterweight fight will not go the distance. That proposition pays +145 at Circa and under 4½ rounds is +175 at William Hill.

“Leon Edwards is a top-echelon fighter in the welterweight division. He’s been away for 20 months mostly because no one wants to fight him,” said Finocchiaro (@GambLou). “Muhammad is a very complete fighter and has been very active. However, he fought just a month ago and in that fight took horrendous leg damage.

“Edwards is the taller, younger, longer fighter and has faced a much better body of competition. For all those reasons, this won’t go a full five rounds.”

Finocchiaro correctly picked the over last week in the Review-Journal on the main event of UFC 259 between Jan Blachowicz and Israel Adesanya. He went 3-1½ on his plays (one was for a half unit).

Here are his other best bets:

Finocchiaro said his top play is on Dan Ige over Gavin Tucker in a featherweight fight.

“Ige should arguably be a -200 favorite, so catching him at -145, there’s some opportunity there,” he said. “These guys are very similar, with the main difference being the younger man Ige has faced a deeper level of competition and he’s the more complete fighter.

“Tucker has looked very good in his last three fights but they were against nowhere near the same level of competition. This is a step up for Tucker.”

De Paula is a -180 favorite at Circa, but Finocchiaro recommends a play on her to win by decision, which pays +120 at Circa.

“Frey has two fights of UFC experience, but that experience has been terrible. She has faced dubious competition and has not fared well,” he said. “She’s 35 and they set her up against a debuting fighter that’s younger, bigger, taller, longer and has a substantial mixed-martial arts game.” 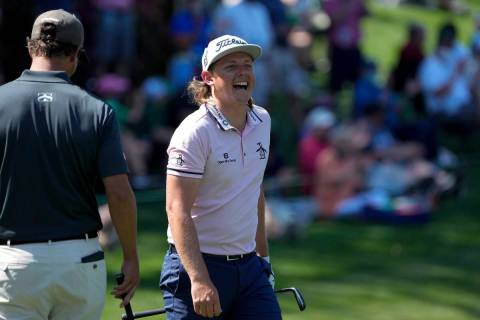 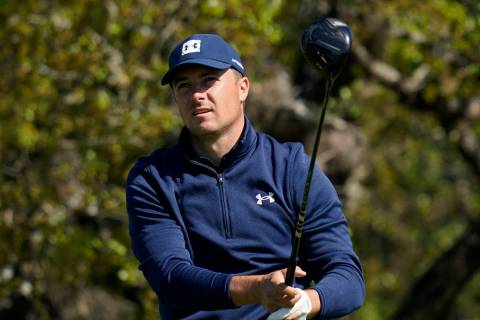