When it comes to betting on football, Lou Finocchiaro focuses exclusively on the NFL. But the professional handicapper has a college football play of sorts on Saturday.

The light heavyweights were supposed to fight Aug. 22, but the bout was postponed on the day of the event after Saint Preux tested positive for COVID-19.

Saint Preux, who has height and reach advantages, is a +110 underdog, but Finocchiaro said he should be the favorite.

“Saint Preux is very athletic, very skilled and the much more well-rounded fighter,” said Finocchiaro (@GambLou). “He’s taller and longer, and his wrestling really helps him. He has a wealth of experience against fighters more well-versed than Menifield has faced.

“Menifield is a chiseled athlete, but a very one-dimensional power slugger who has to chase Saint Preux down and try to knock him out. Saint Preux has to be crafty and use his wrestling. He’ll gain the advantage the longer the fight goes on.”

Finocchiaro is backing the bigger man in Brazilian Michel Pereira over Russian Zelim Imadaev in a welterweight bout on the main card.

“What makes this fight compelling is that both these guys enter having lost their last two fights, and they’re desperate,” Finocchiaro said. “Imadaev is a very uneven fighter mentally and physically. He’s inconsistent and maybe not all there mentally. In the weigh-ins (Friday), he slapped the opponent (Pereira). That’s really out of line. It’s a tell to me that he doesn’t quite belong.

“Pereira is slightly taller and the much more explosive, powerful man. I think his size and skill set will overwhelm the Russian.”

“But he’s powerful, and he’s durable. He can take a punishment,” Finocchiaro said. “Romanov is making his UFC debut. He comes with Russian Sambo skills, but also with a sumo wrestling background.

“These two big huge guys are going to go out there and throw for a minute or two, get tired and then I think it turns into a slow dance. I think these guys will lay all over each other for three rounds, and for that reason I like the over.”

In the heavyweight main event, Finocchiaro leans to Alistair Overeem over Augusto Sakai.

“Overeem at -160 is value. The only reason I’m not going to use him is because he’s a favorite. But I have a strong lean to it,” Finocchiaro said. “If it gets below 160, that lean turns into a bet.

“Overeem’s 20 years of experience, as well as who he’s fought, totally overshadows Sakai. Sakai has won four in a row versus nominal UFC talent. Overeem is going to be too deft, too long and too experienced for Sakai.” 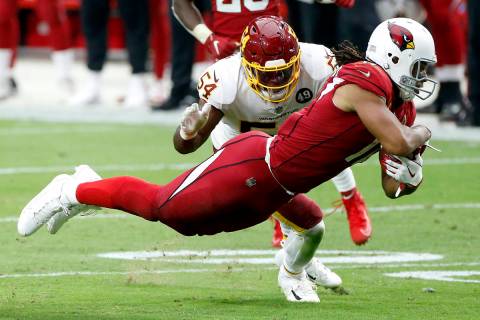 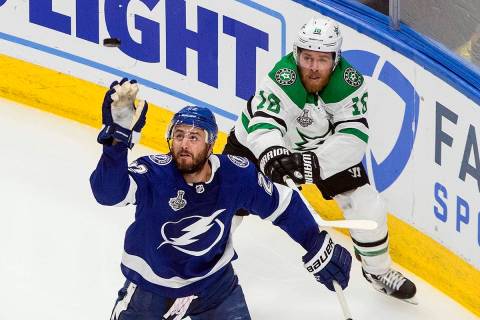