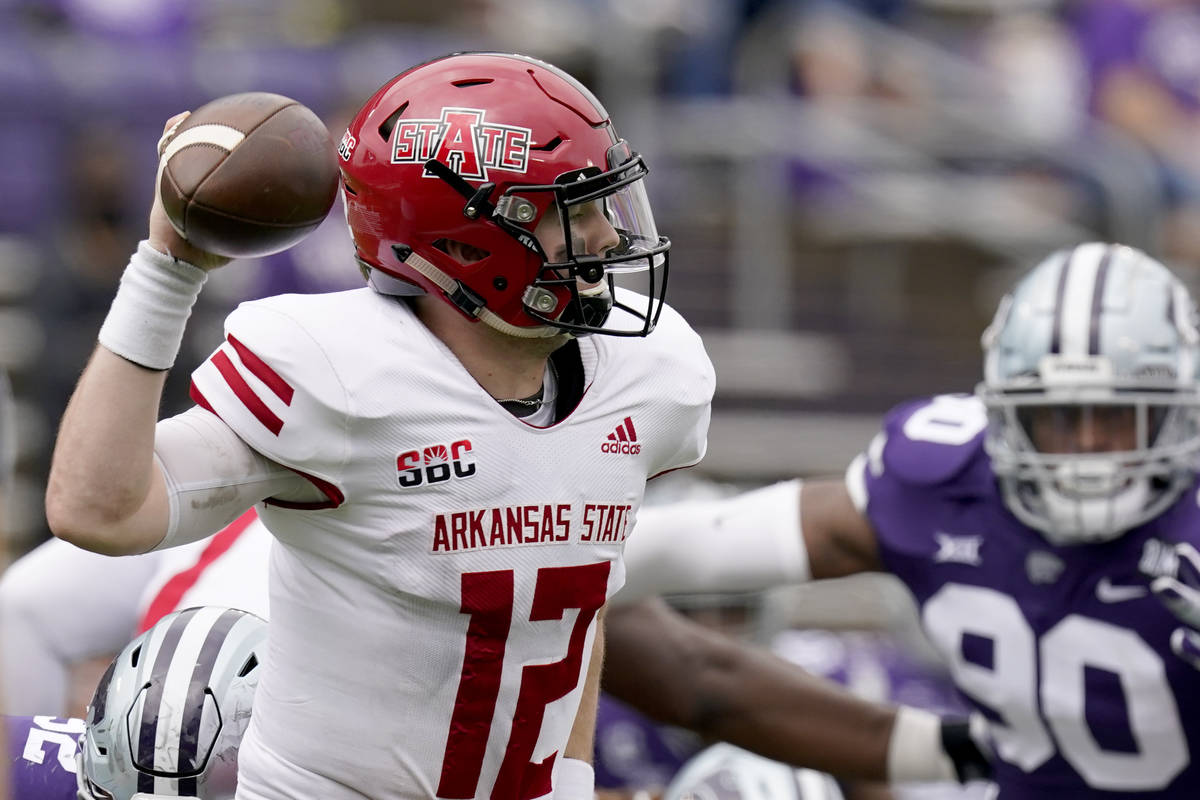 The bettor had nine college football picks, including four money-line underdogs, an NBA play and a baseball play.

Here were the 11 legs (with line and results):

The bettor, who placed the wager in New Jersey, had to sweat out several close calls before cashing the ticket.

UTSA won on a 29-yard field goal after Texas State kicker Alan Orona missed a 20-yard field goal try in the second OT and a potential game-winning extra point with 1:16 left in the fourth quarter.

The Lakers-Rockets playoff game was on an over pace with 113 points in the first half. Chris Clemons hit a 3-pointer to push the total to 215 points with 30 seconds left but missed a 3-point try with 3.9 seconds left that would’ve pushed it over.

The Yankees beat the Orioles on the first leadoff, walk-off sacrifice fly in major league history. Yes, thanks to this year’s rule in which extra innings start with a runner on second base, Luke Voit LED OFF the 10th inning with a game-ending sacrifice fly.

DJ LeMahieu, who made New York’s last out of the ninth, went to second and advanced when Hunter Harvey bounced his first pitch off the mitt of catcher Pedro Severino to the backstop.