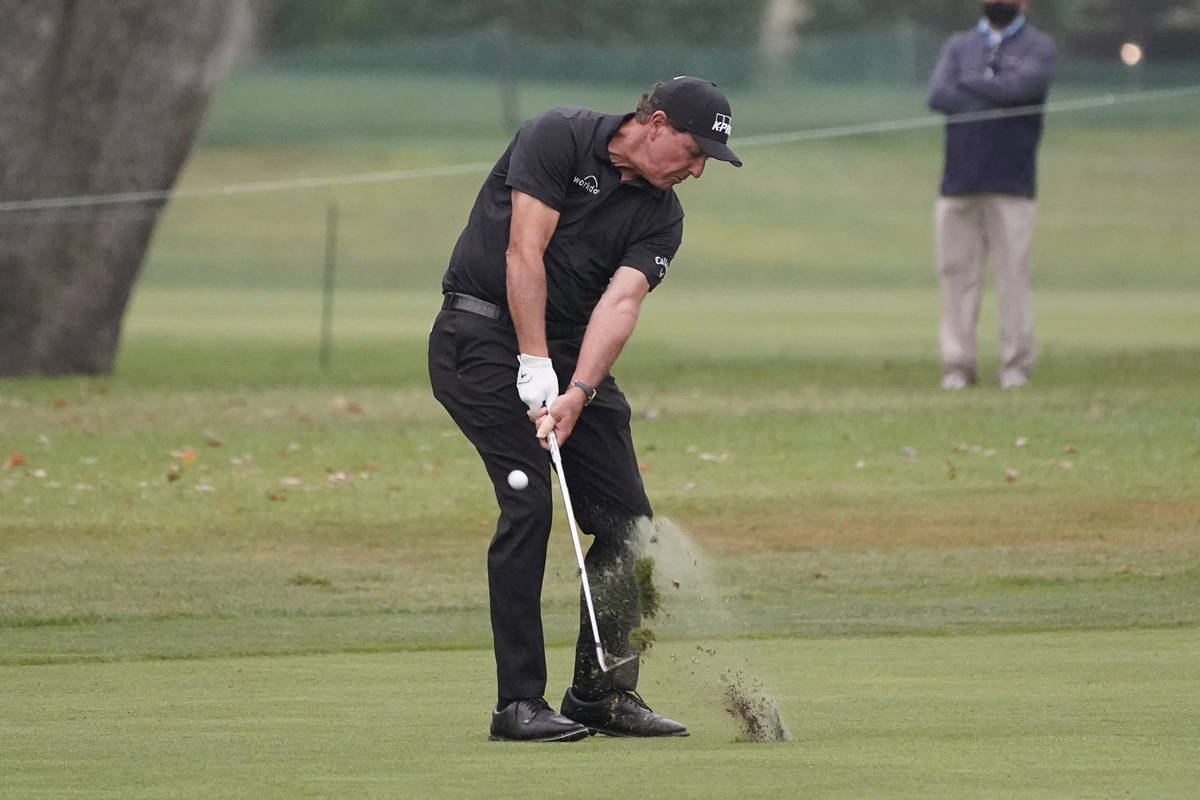 Phil Mickelson hits his approach shot to the 18th green of the Silverado Resort North Course during the first round of the Safeway Open PGA golf tournament Thursday, Sept. 10, 2020, in Napa, Calif. (AP Photo/Eric Risberg)

The U.S. Open, scheduled for Sept. 17 to 20 at Winged Foot Golf Club in Mamaroneck, New York, is the only major that has eluded Mickelson, one of 12 players in golf history to win three of the four majors.

The wager represents the second-largest liability for an individual golf wager in William Hill’s U.S. history.

James Adducci of La Crosse, Wisconsin, lost a $100,000 bet to win $10 million that he placed at the William Hill sportsbook at SLS Las Vegas (now Sahara Las Vegas) in 2019 on Tiger Woods to win the year’s final three majors at 100-1 odds to complete the 2019 Grand Slam. 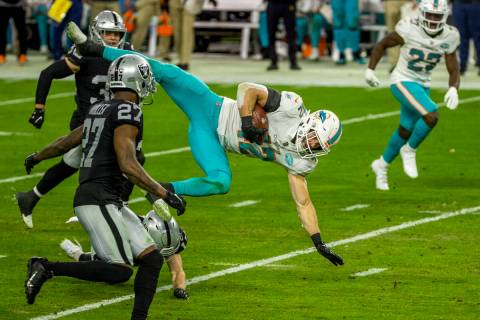 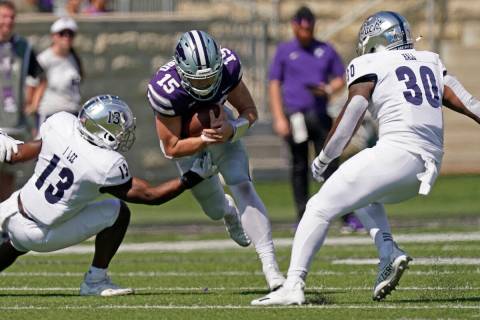 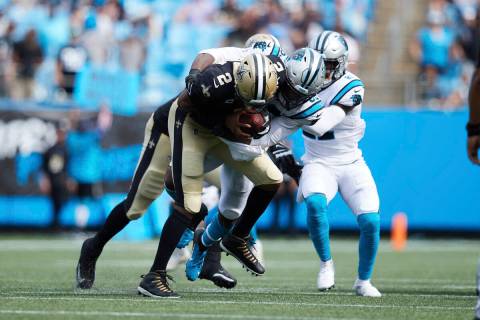