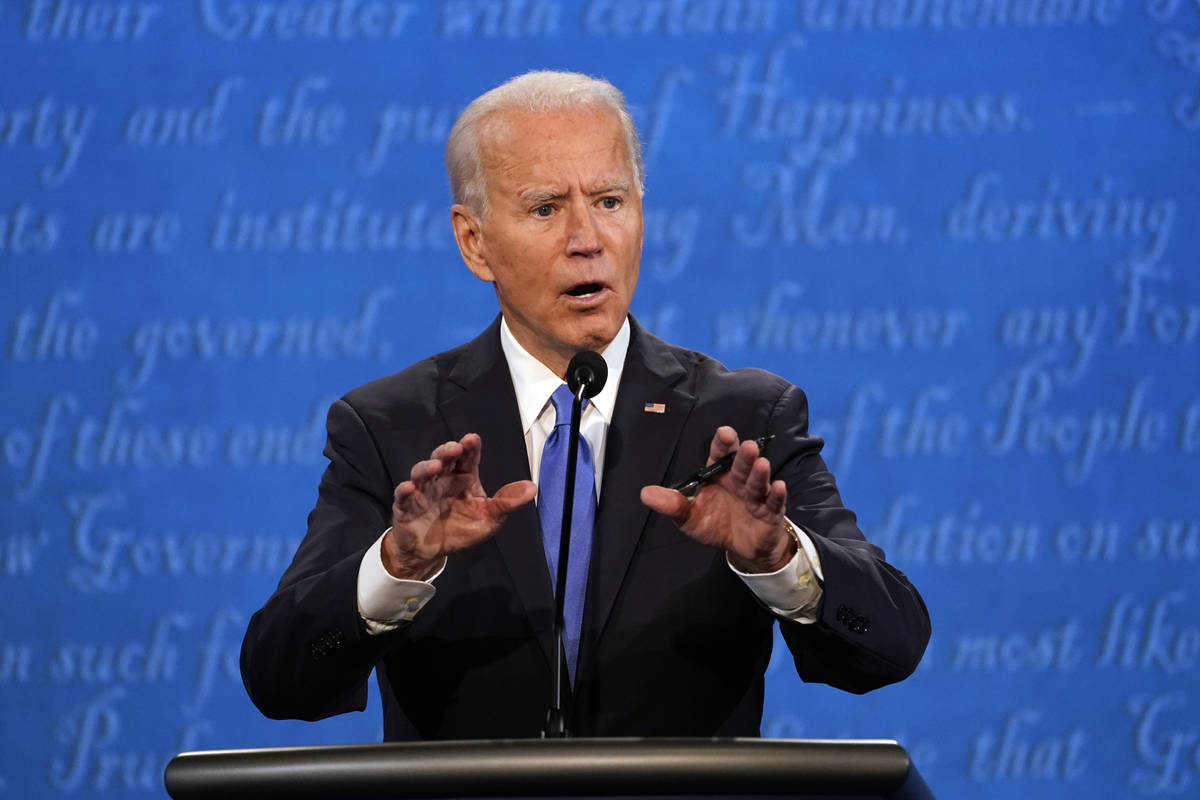 A bettor placed a $651,000 wager on Joe Biden to win the U.S. presidential election Friday on United Kingdom-based Betfair Exchange.

The bet, which was placed at -188, will pay $358,000 if the former vice president wins the Nov. 3 election against President Donald Trump.

The wager is the largest of the campaign so far at Betfair, which has taken $215 million in bets on the election. The 10 biggest bets are on Biden, though Trump, who moved to a +188 underdog Friday on Betfair, has attracted more money ($108 million).

Biden dropped from a -205 favorite before Thursday’s final presidential debate to -189 afterward at offshore sportsbook Pinnacle. But his odds inched back up to -202 on Friday.

Trump went from a +176 underdog before the debate to +163 afterward. But his odds moved back to +174 on Friday at Pinnacle.

Wagering on the election is not permitted at U.S. sportsbooks.