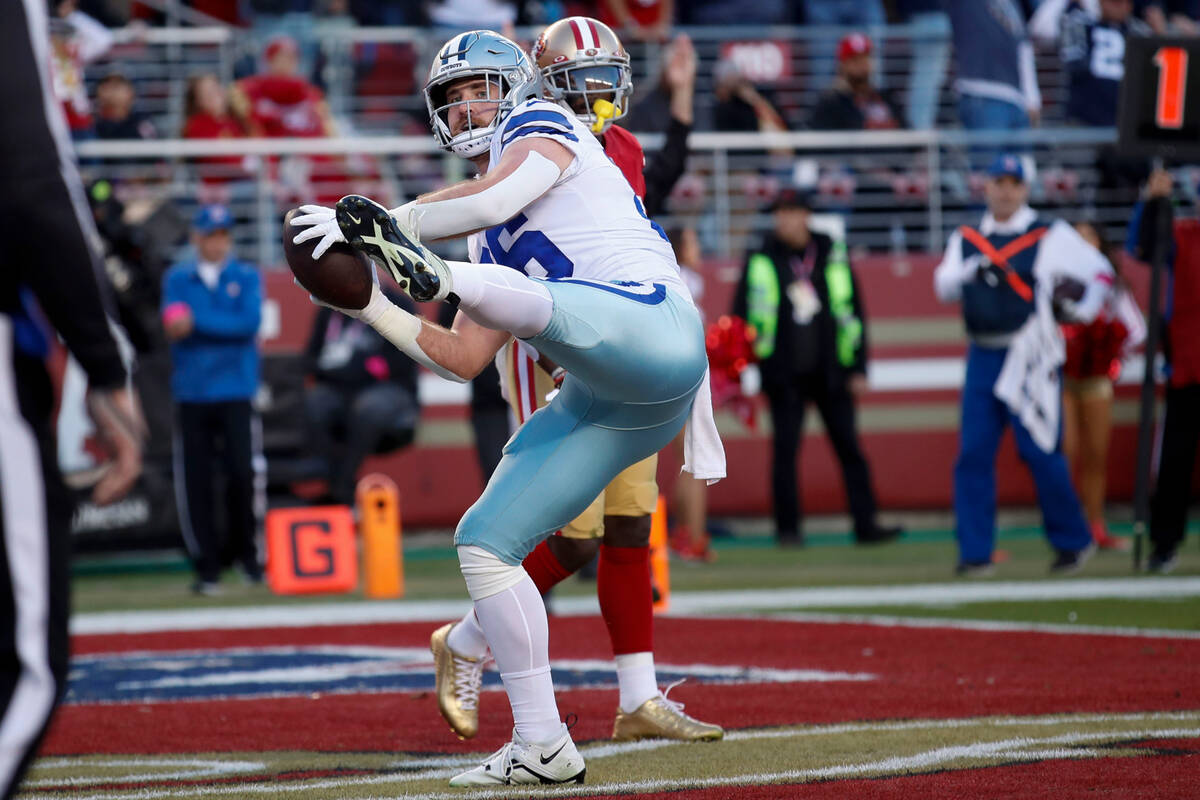 A gambler identified as Cameron Craig (@CameronJayCrai1) on Twitter hit a $5 four-leg parlay at FanDuel Sportsbook that paid out $72,795.

On Sunday, Cincinnati wide receiver Ja’Marr Chase (+900) opened the scoring in the Bengals’ 27-10 upset win over the Buffalo Bills.

The FanDuel bettor had the opportunity to cash out after three legs for $1,393.56, according to a picture of the betting ticket posted on Twitter, but instead let it ride. It proved to be a wise move when Cowboys tight end Dalton Schultz (+1500) caught a 4-yard pass in the second quarter to put Dallas ahead 6-3.

A video on Twitter showed the FanDuel bettor celebrating wildly with friends as Schultz crossed the goal line.